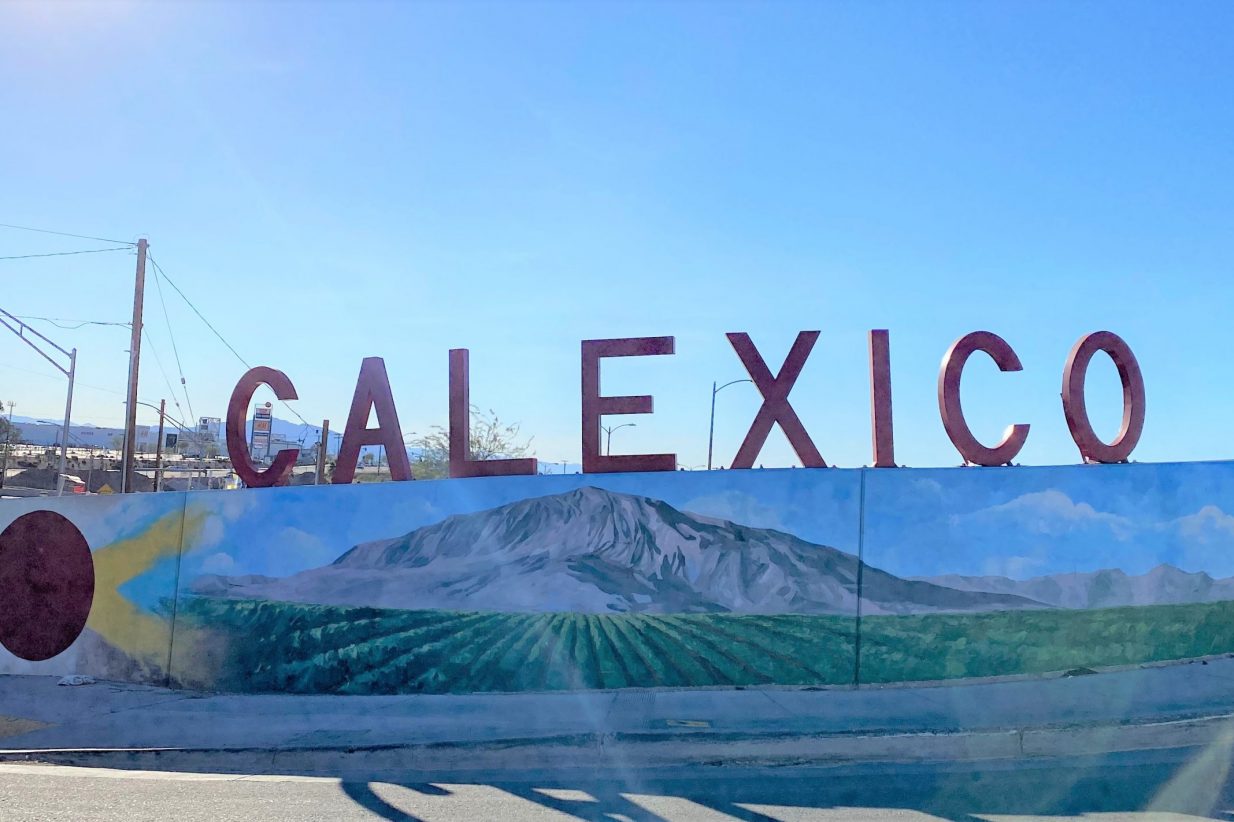 Serving for over 110 Years, the Calexico Chronicle has been published since 1904. We offer 100% local news, features and sports stories from Calexico, Holtville and other areas of Imperial Valley. The Chronicle is also a CNPA-adjudicated newspaper for legal advertising.

The paper publishes on Thursday and circulates on Friday’s. It is also an online news source which serves the people and businesses of the Imperial Valley.

In 1999, Mr. Larson acquired the Calexico Chronicle publication, starting a minor media empire in the Southern California desert communities. He remained active with his newspapers until his untimely death, having just celebrated his 25th anniversary earlier that year.

Mr. Larson was a mentor towards his reporters and employees, many of whom continue to work the journalism trenches in his memory.

We continue to strive to give the community quality news that matters to them.