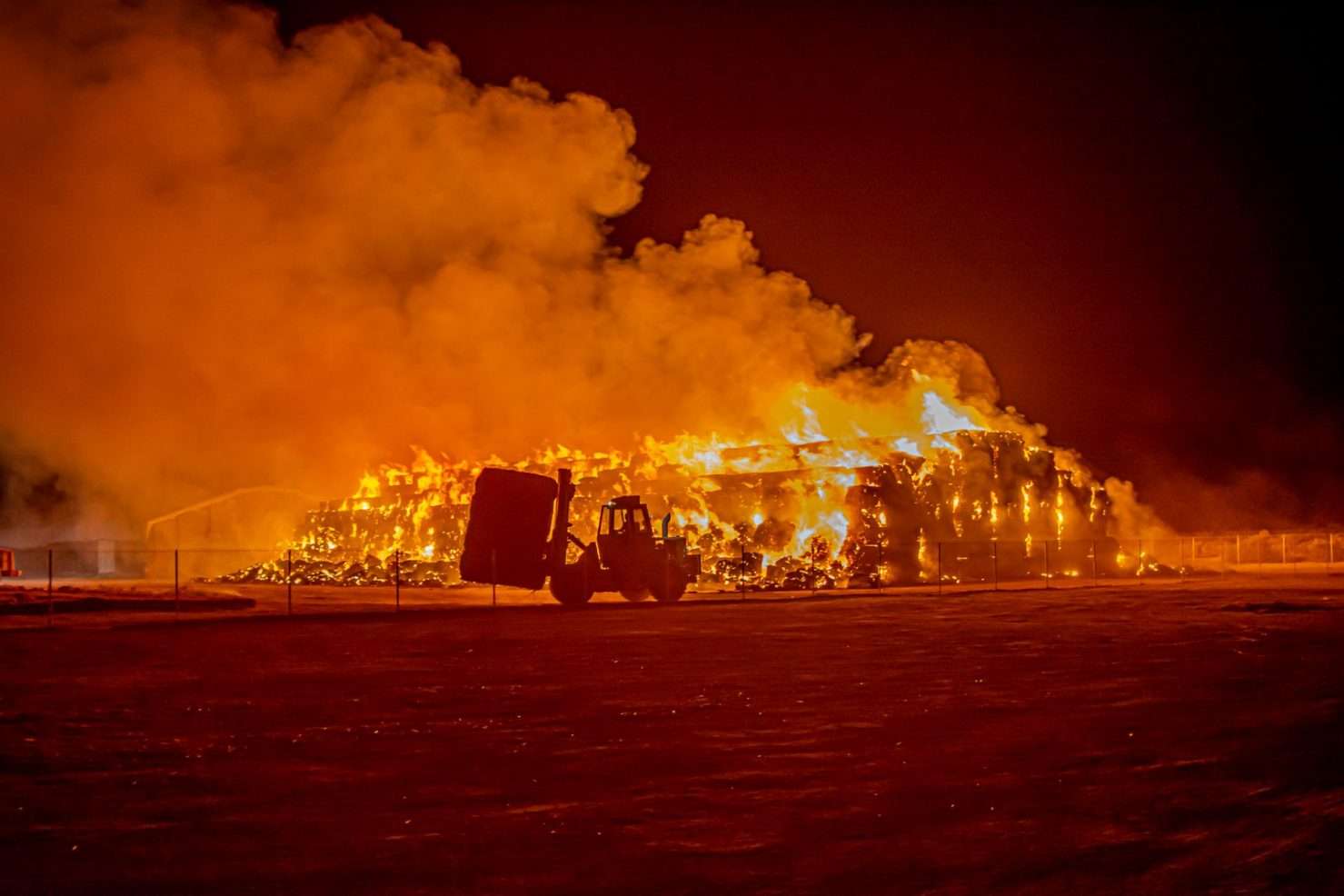 A small hay squeeze-loader carrying a stack of bales away from a flaming “mega-stack” is silhouetted by the bright-hot fire at Haykingdom Inc. at the southwest of Old Highway 111 and Worthington Road east of Imperial in June 2021. The Imperial County Farm Bureau is bringing back a rewards program to combat arsonists that set fire to agricultural products such as haystacks following a spate of costly fires last month. | CAMILO GARCIA JR. FILE PHOTO
Home
Agriculture
In AgricultureRegional News

Farm Bureau: ‘Burn a Bale, Go to Jail’ is Back

In Other County News, District 4 Supervisor Ryan Kelley Reveals He Had a Heart Attack on May 1

EL CENTRO — Jeff Plourd, president of the Imperial County Farm Bureau, informed the county Board of Supervisors that the ag organization was bringing back a rewards program to combat arsonists that set fire to agricultural products such as haystacks.

“We’re bringing back the ‘Burn a bale, go to jail’ campaign,” Plourd said during the county board meeting on Tuesday, May 10. “This is a Valley-wide effort working with the Imperial County Sheriff’s, Imperial County Fire Department, the farming community and the business communities. Our goal is to stop these arsons with severe penalties, jail time for anyone caught and convicted of these activities.”

Multiple haystack fires were reported in the Holtville-area and the Northend this year, which taxed the resources of the Imperial County Fire Department and caused significant losses to local forage crop growers.

A suspect has been apprehended and is facing nine counts of arson of property and one count of reckless setting of a fire stemming from haystack fires that occurred on April 3, 16 and 24, in the county’s north and eastern region.

“We want to come back to the Board of Supervisors to make a resolution to take to Sacramento and have a mandatory jail time to all offenders depending on the severity,” he continued.

The Board of Supervisors approved a request from the Director of Social Services, Veronica Rodriguez, to add 28 new positions to manage an increase in Medi-Cal and CalFresh applications.

The caseload standard per eligibility technician was increased from 475 to 500, Rodriguez said, but caseloads in Imperial County are higher than that.

Caseloads per Eligibility Technicians jumped from 575 cases in 2019 to 806 cases as of March 2022 as pandemic assistance wound down, she said.

“That is 61 percent above caseload,” she said. “One of the reasons that we’ve been able to manage over the last two years is because some of those COVID flexibilities required no negative actions to our cases. As these flexibilities are coming to an end, we’re having to ramp up and be ready for all the case actions that are going to be required in our caseloads.”

Medi-Cal is the state’s Medicaid program, which was created in 1965. It has since been expanded for low-income individuals, people with disabilities, children in foster care, pregnant women and childless adults with incomes below 138 percent of the federal poverty level.

District 4 Supervisor Ryan Kelley said he suffered a heart attack on Sunday, May 1 while he was mowing his lawn.

“I went into the ER, and thank God that staff at PMHD (Pioneers Memorial Healthcare District) were able to locate a blockage,” he said. “I was catheterized at Scripps that night. I got out on Tuesday, and here I am, right as rain.”

“But I would take this opportunity to share this with you, to let you know that preventive screenings and to control factors that you can deal with, please take those measures to ensure that you have a fruitful life,” Kelley continued.

“I’ve been spending the past week writing multiple letters to family and friends to make sure they understand how cherished they are in my life,” he said. “And I’m thankful and grateful. You may still catch me smoking occasionally, but I’m working on it.” 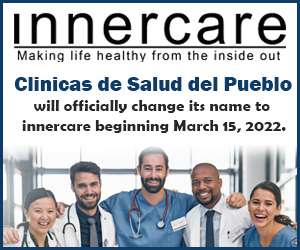 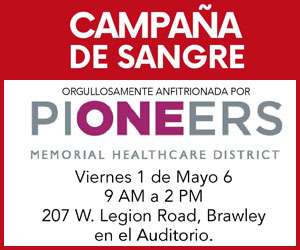 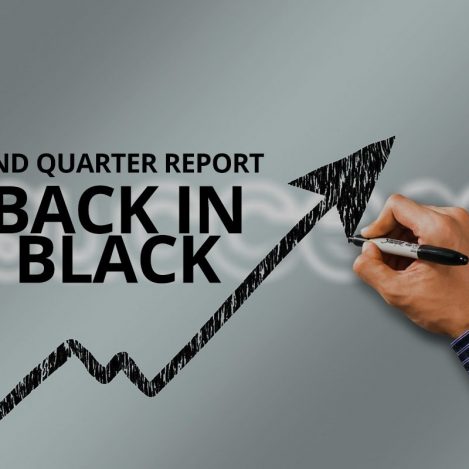