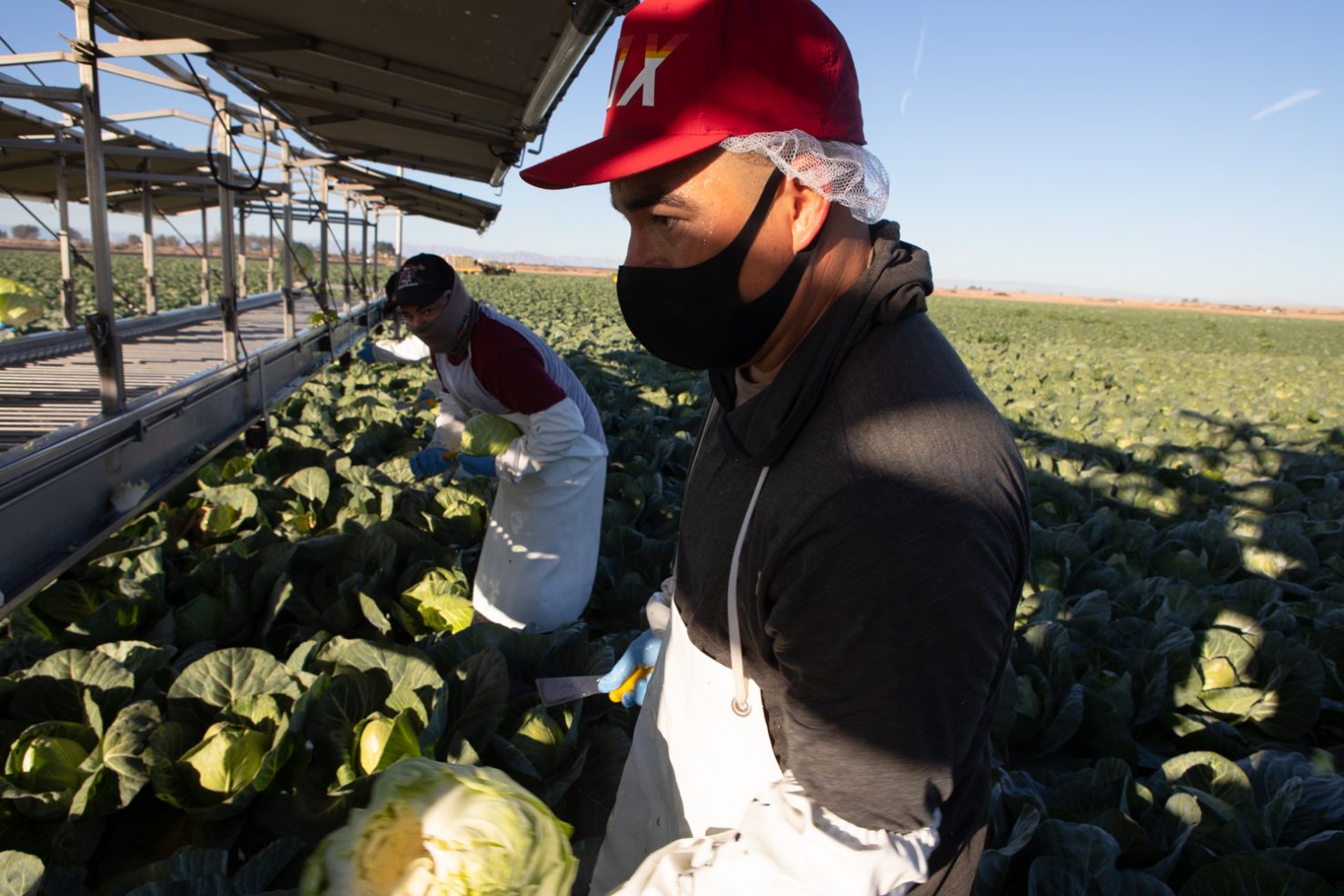 Close to $1 million Was Granted to Help Laborers During the Pandemic, But Officials Have Been Unable to Find A Vendor Nor Does County Have the Capacity to Take it on Itself

Imperial County has quietly ended its participation in a state program to help farmworkers during the pandemic after officials were unable to find a new vendor to continue services.

For nearly a year the county had been part of Housing for the Harvest, a program that offers financial and housing assistance to agricultural workers exposed to COVID-19. It contracted with the Vo Neighborhood Medical Clinic, a local charity, to administer services.

But that agreement abruptly ended in September after federal officials raided the offices of Dr. Tien Vo, the nonprofit’s operator, for reasons that haven’t been publicly disclosed.

Social Services Director Veronica Rodriguez said the county launched a process to find a new vendor but no proposals were submitted. The county doesn’t have the infrastructure or capacity to take over the program itself, she said, as the services include medical care that still would have required an outside contractor.

Officials say they continue to promote vaccinations and booster shots to the region’s residents. Several county departments also have worked together to provide protective equipment to farmworkers throughout the pandemic.

“The County is committed (to) ensuring our farmworkers are provided a safe and healthy work environment,” a spokesperson’s statement said.

Housing for the Harvest operates across the state, offering farmworkers wellness checks, COVID-19 isolation in motels and direct payments. But as inewsource previously reported, the program had initial challenges in administering services. Few farmworkers were using the free motel rooms statewide, with only four bookings in Imperial County.

Records show that by the time the county ended its participation, just about $34,000 of the grant was spent.

Alex Cardenas, the Vo clinic’s board secretary, said the pandemic forced the nonprofit to mobilize quickly for the program. About 50 people were helped through health checks and direct payments.

“(We were) kind of thrown to the wolves, but there was some understanding behind it because of the crisis,” Cardenas said. “We just welcomed the benefits, welcomed the opportunity to quarantine people and provide them some sort of economic stimulus.”

Four other counties — Tulare, Fresno, Colusa and Santa Barbara — chose not to extend their participation after the end of last year. Twelve counties are still part of the program, according to the state Department of Social Services.

The state has extended the program through at least June. A spokesperson said nearly 1,700 workers have been helped under the program statewide and that nearly $1.5 million has been distributed in direct financial assistance.

Imperial County’s roughly 13,000 agricultural workers are the backbone of a $4.4 billion industry, but they grapple with low wages, barriers to health care and housing challenges. Many live in Mexicali for more affordable options and must embark in the early morning hours for a lengthy commute across the border.

COVID-19 exacerbated farmworkers’ challenges as the county was one of the hardest-hit regions in the state early on in the pandemic.

Cardenas said he isn’t surprised the county was unable to find another vendor. The program provides reimbursements, instead of funding in advance, for services and requires around-the-clock operations. Existing relationships with farmworkers are also important, he said, because 90% of the program’s referrals came from Vo’s role as a trusted physician in the community.

Federal officials have twice searched the El Centro and Calexico offices of Vo, a popular doctor in Imperial Valley who has been praised for offering services to some of the county’s most vulnerable residents during the pandemic.

A spokesperson with the U.S. Attorney’s Office declined to comment. Vo also has declined to comment to local news media, though Cardenas told inewsource that there have been no criminal complaints and Vo continues to operate his medical offices without any restrictions.

Cardenas said the neighborhood clinic, a separate entity from Vo’s medical offices, provided documentation to the county to show it wasn’t under investigation.

“So we’re really disappointed that nobody participated,” Cardenas said, referring to the farmworkers program’s lack of interest from other potential vendors. “We’re actually more disappointed that (the county) didn’t continue with us.”

The county told inewsource its only ongoing contracts with Vo are to provide COVID-19 and flu vaccines, and “such agreements do not have any monetary value.”

Cardenas said the Vo clinic averaged about 4,000 daily tests in recent weeks as cases surged, and continues to provide wellness checks and other services to farmworkers.

As of Monday, the county had the fourth-highest rate in the state for COVID-19 hospitalizations.

This story was produced by inewsource, an independent, investigative news nonprofit based in San Diego that is supported by donations from foundations, philanthropists and individuals. For more about inewsource, click here.

Jennifer Bowman is an investigative reporter with inewsource. 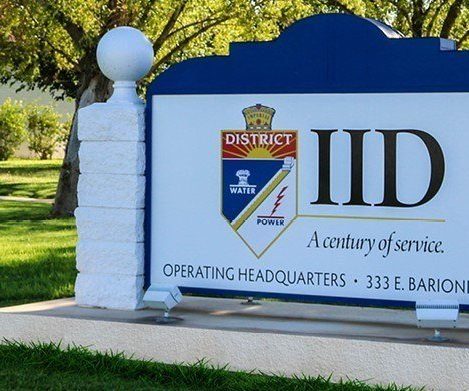