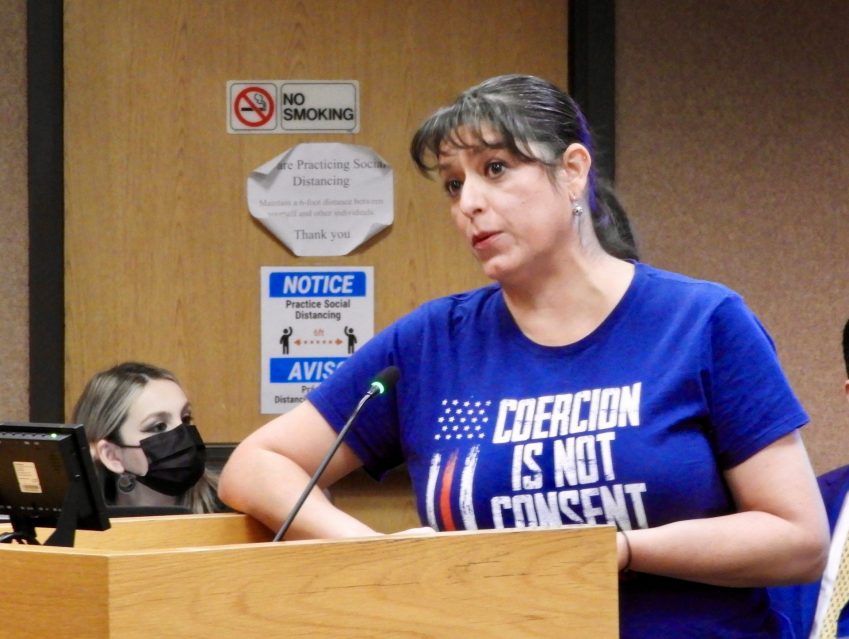 Dr. Edward, the CEO of ECRMC, a publicly owned medical institution has used the social media platform Facebook Live to communicate with the general population about the pandemic, medical treatments available in the hospital, politically charged discussions about early treatment options in other settings and has engaged in threatening dialogue toward anyone who disagrees with his positions (Facebook Live 12-27-2021). In prior Facebook Live public discussions (12-20-2021), Dr. Edward engaged the hospital in political discussion with guest Tom Henderson of the Imperial County Medical Society, specifically targeting a presentation set to happen at the Imperial County Board of Supervisors.

Dr. Edward’s use of the hospital’s online, social media platform to engage in protected speech, both political and quasi-government, while deleting and blocking members of the public from engaging the same protected speech is a clear violation of the First Amendment. It amounts to censorship of oppositional ideas and beliefs based on religious and political affiliation for the sole purpose of quashing conversation about COVID-19 early treatment options.

1) We ask that you immediately unblock all blocked users and restore all public comments.

2) Introduce a policy that guarantees an individual’s right to freely express themselves via your social media platform.

3) Clarify speech that could result in termination of that right.

It is time to restore the fundamental right to free speech both to our political and public institution’s dialogue; we are all in this together, and every voice counts. 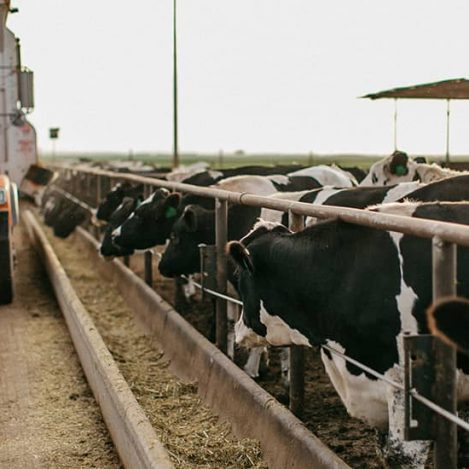 Imperial County Fair Board: Planning Underway But ‘No Guarantees’ Fair Will Happen