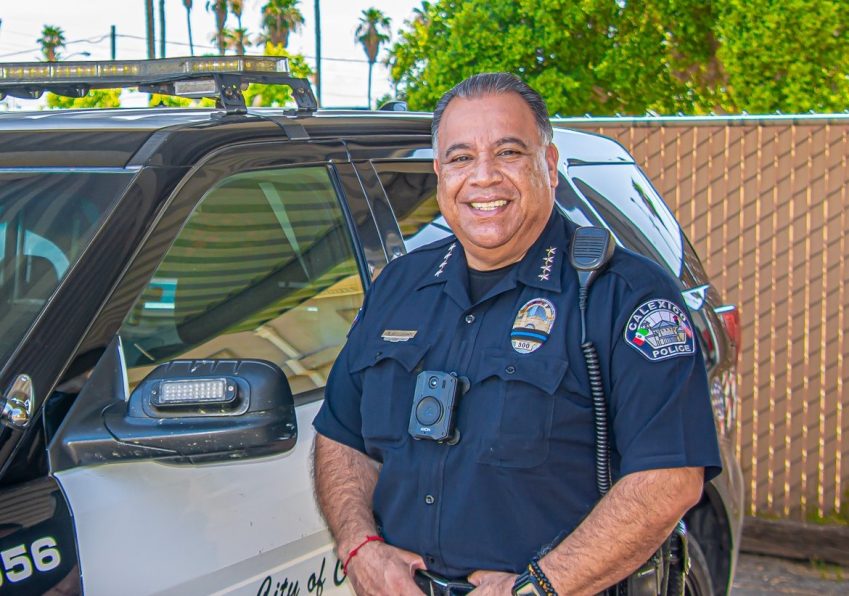 Calexico Police Chief Gonzalo Gerardo stands next to a patrol vehicle. After retiring at the end of his contract in December, the Calexico City Council brought Gerardo back on an interim basis on Tuesday, Jan. 4. He will serve as interim chief until a new chief is recruited. | CAMILO GARCIA JR. FILE PHOTO
Home
Local News
In Local NewsPublic Safety

CALEXICO — After a brief taste of retirement following the end of his contract, former Calexico Police Chief Gonzalo Gerardo came to contract terms with the city and was appointed interim police chief on Tuesday, Jan 4.

Gerardo officially retired after 30 years of service in December when his contract with the city ended on Dec. 14. He stayed on until Dec. 30. Gerardo had promised when he first publicly announced his retirement on Aug. 28 that he would continue to work with the city during the hiring process.

To city took him up on, although maybe a bit slower than one would assume.

To keep consistency of leadership in the Police Department, Calexico City Manager Miguel Figueroa said the city was requesting for Gerardo to stay on until a new chief has been recruited, and the Calexico City Council voted to make it so on Tuesday.

“Our reason for this request is because Mr. Gerardo has served in this role for the past years and we want to make sure we have the continuity that is needed in the department,” Figueroa said.

An active recruitment process is in motion right now, Figueroa said. Review of potential candidates will begin in the coming weeks, he added.

An initial screening of the first wave of applications was scheduled for Jan. 24.

Calexico Firefighter Joshua Paddock did express concerns that the Police Department is getting an interim chief yet the Fire Department is still seven firefighters short. Paddock added that there has not been much movement on filling those positions since August when the firefighters left.

“Why are we creating positions when we still have tons of positions to be filled?” Pell asked the City Council. 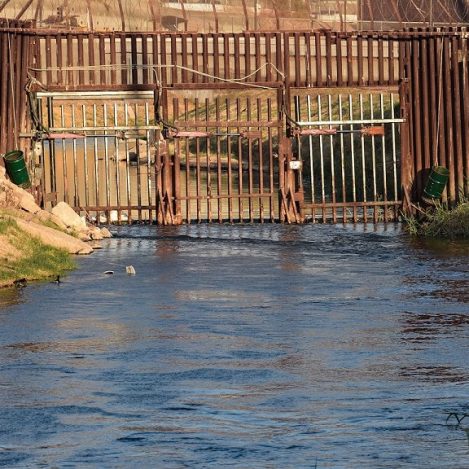