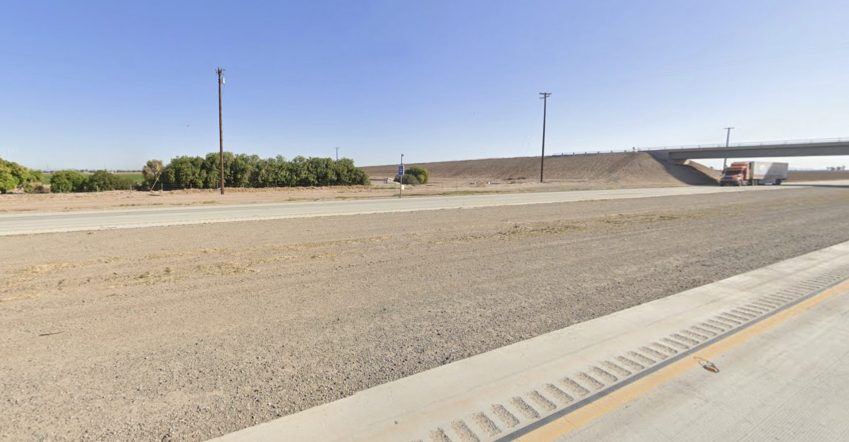 A view of the dirt center median from the eastbound lanes of Interstate 8 is shown. | GOOGLE IMAGE
Home
Public Safety
In Public Safety

HOLTVILLE — A driver traveling alone on eastbound Interstate 8 drifted over the dirt center median and collided head-on with a vehicle traveling west, killing that driver and causing major injuries to two passengers on Monday, Jan. 3.

The driver killed was a 75-year-old man from Sedona, Arizona, who succumbed to blunt-force trauma injuries, according to the California Highway Patrol.

The collision occurred about 12:40 p.m. on I-8 west of Anderholt Road, the CHP reported.

The man who was killed was driving a 2019 Lexus and his passengers, both women, one 78 and one 53, were transported to Desert Regional Medical Center in Palm Springs, a Level 4 trauma unit.

The driver who ran into the Lexus, a 61-year-old male from Ocotillo in a 2007 Chevy, was also transported to Desert Regional.

REACH helicopters were called to the scene of the collision to fly the injured out for treatment.

Impairment from drugs or alcohol does not appear to be a factor in the collision, the Highway Patrol states in the report. 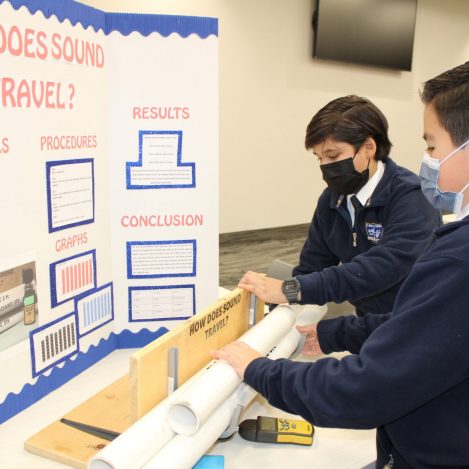