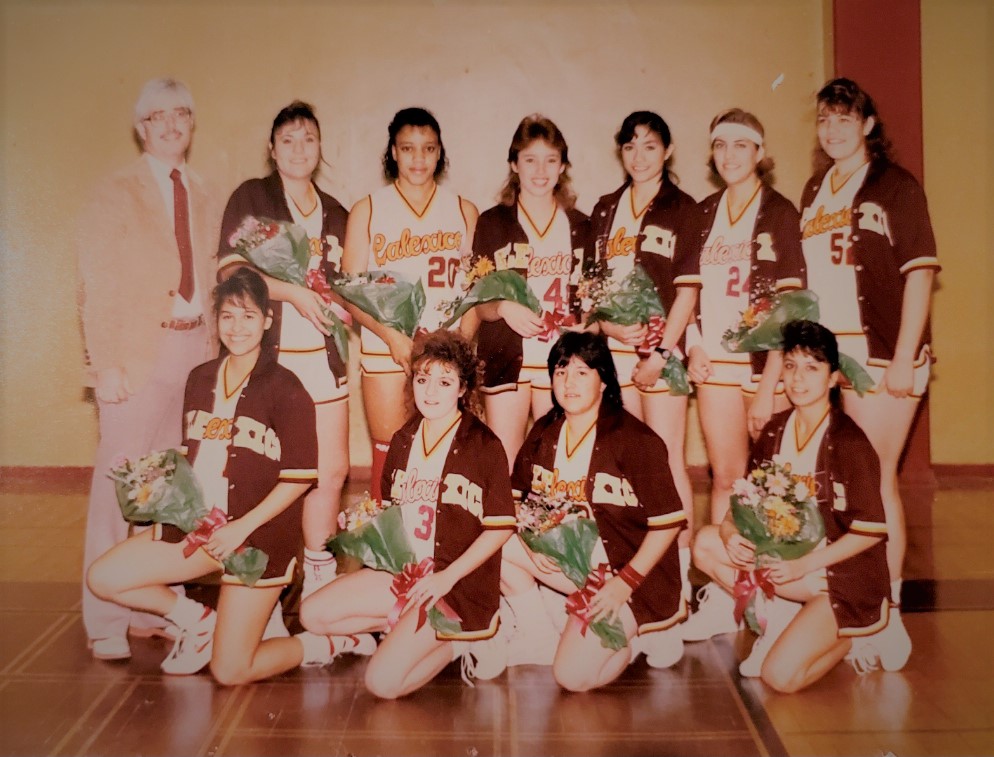 WHERE ARE THEY NOW? Lizarraga Remains 2nd for Three-Pointers Made and 11th in All-Time Career Scoring at UC Irvine

IRVINE — In 1987, the three-point shot was introduced to high school basketball and 51-year-old Kathy (Lizarraga) Gomez remembers when it was painted inside Varner Gym in Calexico.

“I had heard about it, so we knew it was coming,” said Gomez, now a mother of two living in Irvine and working in Santa Ana. “I remember the smell of the paint when they put the line in. It made me, and our team, a lot more dangerous.”

It didn’t take long for her to zone in on the line and become comfortable taking shots from beyond the arc. She had been doing it already for three years and only getting two points per shot up until the 1987-88 season.

Gomez, back then known as Kathy Lizarraga, and her teammates won the Desert Valley League championship her senior year (1988) thanks to the three-point line, and she earned herself a scholarship to play Division I basketball at the University of California, Irvine.

In that senior year, an article in the San Diego Union recounts how she hit 12 three-pointers in one game against Fallbrook. She made 12-of-15 attempts and finished with 46 points to lead the Bulldogs to the finals of a San Diego-area tournament.

She said it was in eighth grade when she became completely committed to basketball and wouldn’t be anywhere without a ball.

“I grew up having to play against the boys, so I knew I had to develop an outside shot to be successful,” Gomez said. “I’d get beat up if I tried to drive to the basket or do anything inside.”

That outside shot got her recognized at basketball summer camps and helped land her an offer to play at UC Irvine. Her dream school was UCLA, but the Bruins never came calling so she took her skills to Irvine.

“I remember the first day at UC Irvine and thinking to myself ‘who is UC Irvine?’” Gomez said. “It ended up being an awesome school for me and I was able to play a lot from my freshman year on.”

She played so much her four years in Irvine that Gomez ended up as the school’s record-holder for three-point shots made (198) and attempted (536). She had no idea her record was still standing up until three years ago when her daughter looked it up online.

But it appeared a current player was about to break her record and Gomez became obsessed with following it and seeing if Andee Ritter would make it. Ritter would get the record on senior night at UC Irvine in 2019, finishing with 202 three-pointers made and 647 attempted.

“Records are made to be broken,” Gomez said. “I went to the game when she broke it and congratulated her, and her first thing was, ‘oh my gosh you are so short.’”

“I reminded her that I set the record in just three and a half years since I tore my ACL (anterior-cruciate ligament) my senior year,” Gomez said. The Calexico native is still second in the UC Irvine record book for three-pointers made and 11th in all-time career scoring with more than 1,000 points in her college career.

Gomez followed her career at Irvine by going to Adams College in Alamoso, Colo., to get her master’s degree, be an assistant basketball coach and meet her husband, Fred Gomez.

That was the only time she got into coaching the sport she loved.

“My ADHD helped a lot when I was a player, but I really wasn’t a student of the sport,” Gomez said. “I had all the energy to do it as a player but when I was coaching, I just wanted to go out there and do it myself.”

Gomez has two daughters. Naya is 20 and in her third year at UC Berkeley, while Analis is 16 and a junior at Woodbridge High School in Irvine. Neither of the two daughters fell in love with basketball, despite mom’s attempts to lead them that way early on.

“They were 3 or 4 and I was buying them Air Jordans and little plastic basketballs and hoops to put in the house,” Gomez said. “They were more into the arts and music and just not into basketball like I was.”

Gomez is now a project coordinator for Santa Ana Unified School District and is an educational consultant giving presentations wherever needed around the country. She said she hadn’t played basketball in many years until recently being motivated to lose a little weight.

“I have a busy schedule and didn’t have time to play at all,” Gomez said. “But I went out and bought a basketball and shoes and just started shooting by myself. At my age, it’s very relaxing. It was my sanctuary growing up so I’m very comfortable there.” 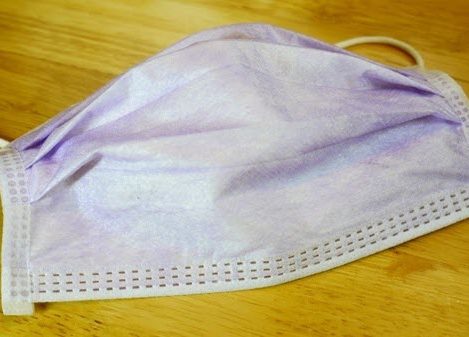