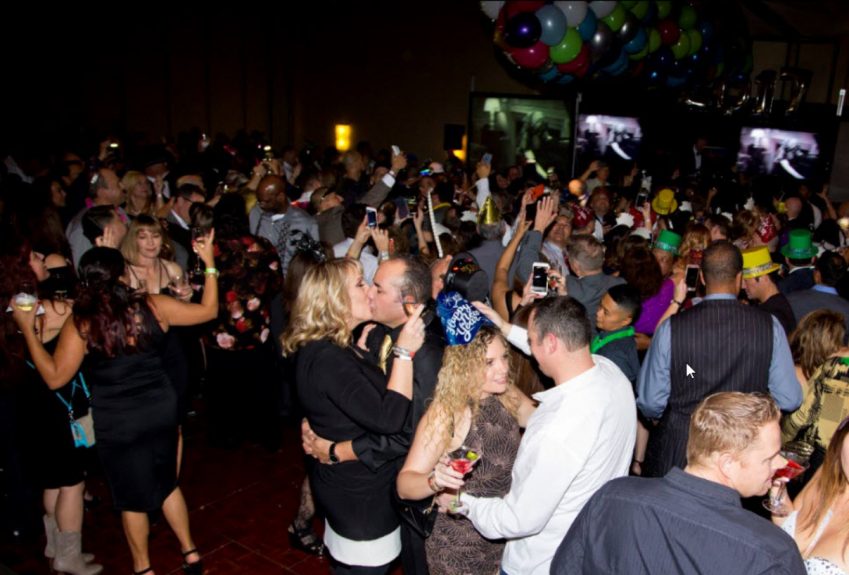 Ready for your kiss at midnight? There’s plenty of New Year’s 2022 celebrations to choose from. Photo credit: Pguild via Wikimedia Commons
Home
California
In California

Whatever your cup of kindness might be filled with on New Year’s Eve, raise a toast this San Diego weekend – to your fondest memories, fairest friends and to our hopes of brightness lying ahead.

Friday, Dec. 31, is NYE, when we raise those glasses. But if you’ve got time off, and guests to entertain, some holiday attractions remain open through Sunday, Jan. 2 or beyond. They include:

The main event, of course, New Year’s Eve, offers options to party like it’s 2022 for all ages:

You’ll have time to shake off the fuzziness from NYE by the time FNGRS CRSSD starts at 2 p.m. Saturday. The EDM fest, at Petco Park, features seven artists, including Kaskade and Artbat. Remaining tickets start at $75.

A crowd pleaser, Always … Patsy Cline, closes Sunday after its return to North Coast Rep. The show depicts the late country icon’s friendship with a fan, but also features her classic tunes, from “Crazy” to “I Fall to Pieces.”

This story first appeared on Times of San Diego and is made available as part of the CalMatters Network. 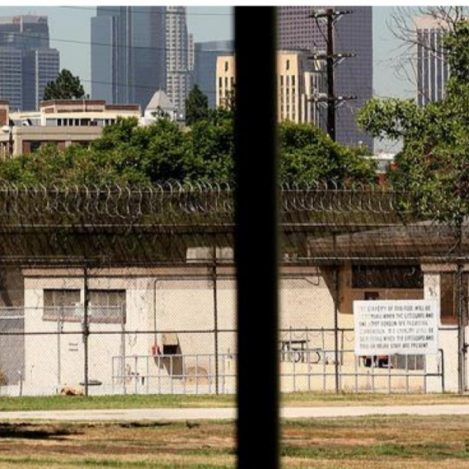 How Many of Girls & Young Women in LA County’s Youth Lock-ups Need to Be There?