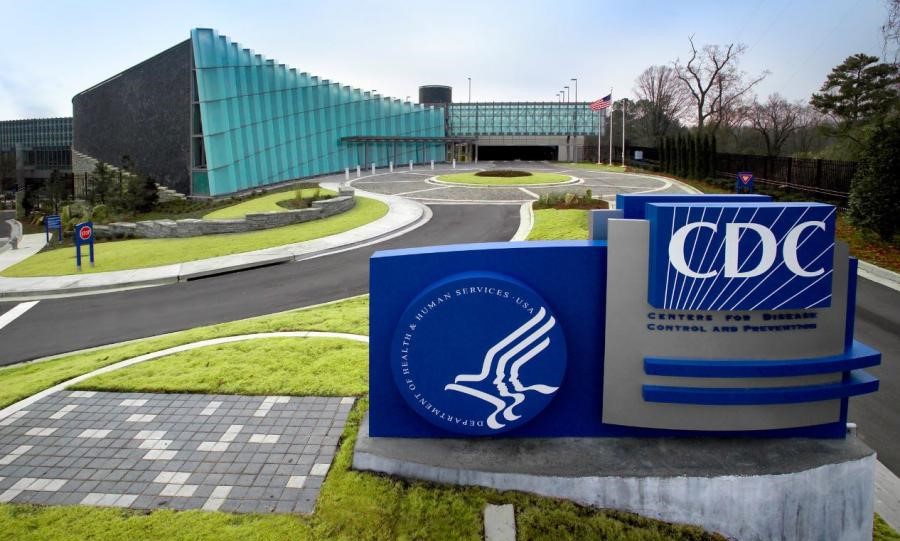 Public health experts are expressing concern about new U.S. Centers for Disease Control and Prevention guidelines that shorten by half the isolation time after an individual tests positive for COVID.

The CDC issued its revised guidelines on Monday, Dec. 27, recommending that people who have tested positive for COVID isolate for five days, down from the previous 10-day requirement. If they are asymptomatic or their symptoms are resolving, (without a fever for 24 hours, for example), they must follow isolation by five days of wearing a mask when around others.

No additional testing is required before ending isolation, and the CDC did not define what “resolving” symptoms might be.

Those who are unvaccinated or have not yet received a booster if they are eligible, must isolate at home for five days — also down from the previous requirement of 10 — after which they must wear a mask around others for an additional five days. A test is recommended on day five.

Unvaccinated people who have been exposed to COVID but cannot quarantine are required to wear a mask when around others.

In an interview with PBS NewsHour on Tuesday, Dec. 28, Dr. Mati Hlatshwayo Davis, director of health at the city of St. Louis, Missouri Department of Health said public confusion over the new guidelines is warranted.

“The job now is on the CDC, on the federal government, and on local health officials to make sure that people understand the science and can make that transition,” she said, noting that implementation of the changes will be slow, because many municipalities do not have the funding to support the recommended testing on the fifth day.

Social media exploded as the new guidelines were announced, with some tweeters accusing the CDC of putting corporate profit over best public health practices. Of particular concern is the fact that a follow-up negative test is not required before leaving isolation, leaving individuals to decide for themselves whether their symptoms have resolved.

The new guidelines were announced even as the U.S. faces a surge of COVID infections from the omicron and delta variants, with an estimated 265,000 new cases per day, with 75,000 hospitalizations and 1,500 daily deaths.

“MUDDIEST GUIDELINE EVER!” tweeted Dr. Eric Feigl-Ding, senior fellow at the Federation of American Scientists. “Tell me what’s wrong with this CDC rule: it says you can simply leave the house if ‘your symptoms are resolving.’ In what universe is that considered a clear guideline? It’s dangerously muddy.”

“People will definitely abuse that vagueness to be blasé and ignore isolation. Businesses will abuse it too — to the detriment of public health,” said Feigl-Ding.

The epidemiologist also noted that the Food and Drug Administration on Dec. 28 announced that rapid antigen tests are less sensitive for detecting omicron variant infections. “This could mean we are missing a lot more COVID19. I know many families with everyone having symptoms but (not testing) positive,” he said.

Jerome Adams, who served as U.S. Surgeon General during the Trump Administration and now serves as the health equity director at Purdue, tweeted: “Regardless of what CDC says, you really should try to obtain an antigen test (I know: easier said than done) and confirm it is negative prior to leaving isolation and quarantine.”

“There’s not a scientist or doctor I’ve met yet who wouldn’t do this for themselves, and their family,” he wrote.

Dr. Ashish Jha, dean of Brown University’s School of Public Health, said that the new CDC guidelines were “a step in the right direction,” but fell somewhat short.

“While new CDC isolation guidelines are reasonable, here’s what I would have done differently,” he tweeted. “Required a negative antigen test after 5 days; had different guidelines for vaccinated (contagious for shorter time) versus unvaccinated; and specified higher quality masks.”

“The critique appears to be that people won’t follow CDC guidelines; that they will stop isolating after 5 days even with symptoms and/or not wear a mask.”

“Yes. That will happen for some. But shorter isolation means lower barrier to test/isolate, which will motivate others to test,” stated Jha.

The CDC’s new guidelines can be read here.

Previous
11 New California Laws for 2022, Explained in One Minute 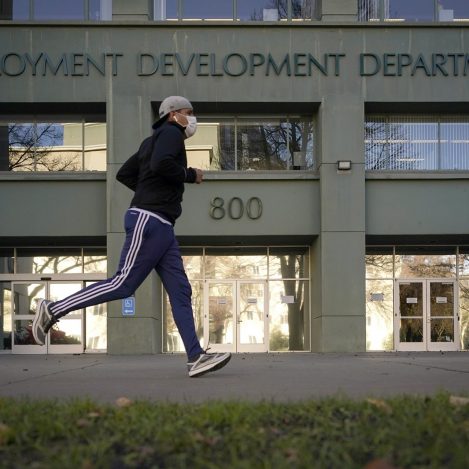