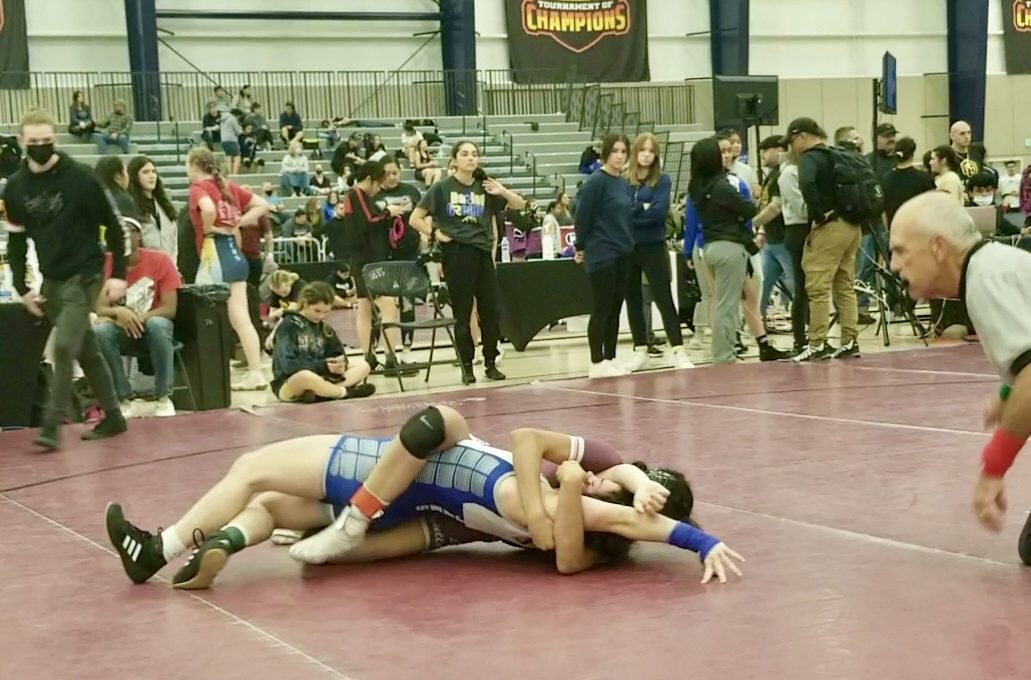 Three-Time CIF Champ Has Sights Set on Another

CALEXICO — Instead of munching on buñuelos and enjoying tamales during the Christmas break from school, Calexico High School senior Karen Salais gets to enjoy salad and vegetables as the three-time CIF champion wrestler is preparing for a tournament in Corona.

Salais took part in the Women’s West Coast Tournament of Champions on Dec. 18 and Dec. 19 in Roseville and she was to compete in the Queen of the Hill Tournament in Corona beginning on Wednesday, Dec. 29.

The 17-year-old Salais wrestled in the 117-pound division in Roseville and is going to try the 113-pound class in Corona. Hence the reason for the salad and veggies.

“I just want to try a different weight class,” Salais said. “I want to see which will be the better weight class for me to take state.”

The three-time CIF-San Diego Section champion has her sights set on bigger goals for her senior season. She wants to win a state championship and earn a scholarship to wrestle in college.

“I’m still looking for the right opportunity and the right school for wrestling and my education,” said Salais, who took third in the state championships in Bakersfield as a sophomore. “I don’t mind if I have to go far away if it’s the right school.”

In Roseville, Salais finished second, losing by pin in the championship match to Lexy Beadles from Calaveras High School. Beadles took second place at the state meet as a sophomore in 2020.

“All the girls in Roseville were really big and strong,” said Salais, who went 4-1 at the event. “I’d heard her name (Beadles) before, but I’d never wrestled her before. She’s good, she caught me and pinned me.”

Salais father Francisco Salais said he chose the Roseville event to expose her to competition from Northern California in preparation for the state meet coming up in March.

“We go to the bigger tournaments to see the different levels of competitiveness,” said Francisco Salais. “There was competition at the college level, high school varsity and high school JV, so there were a lot of eyes watching.”

The Salais family is used to giving up vacation time for wrestling, including this past summer when they traveled to Fargo, N.D. for the Junior and Cadet National Championships. Salais went 5-2 in Fargo, losing her opening match and her final match that would have put her in the top-seven.

“I lost the last match 10-9 and was so close to placing,” Karen Salais said. “It is a great experience and the competition is so good there.”

The young Salais says she’d like to major in nutrition once she gets to college and feels the help of her mother and her knowledge on using nutrition to cut weight will go a long way toward that degree.

“The college needs to be a good fit for me,” Karen Salais said. 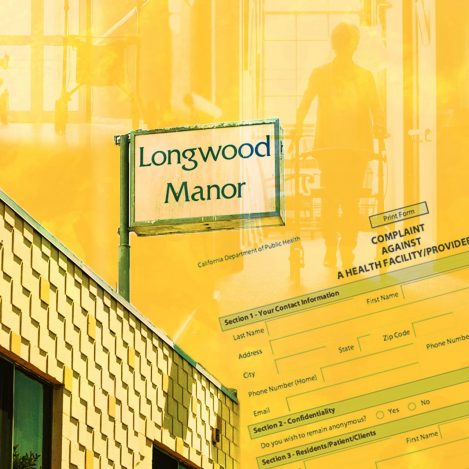