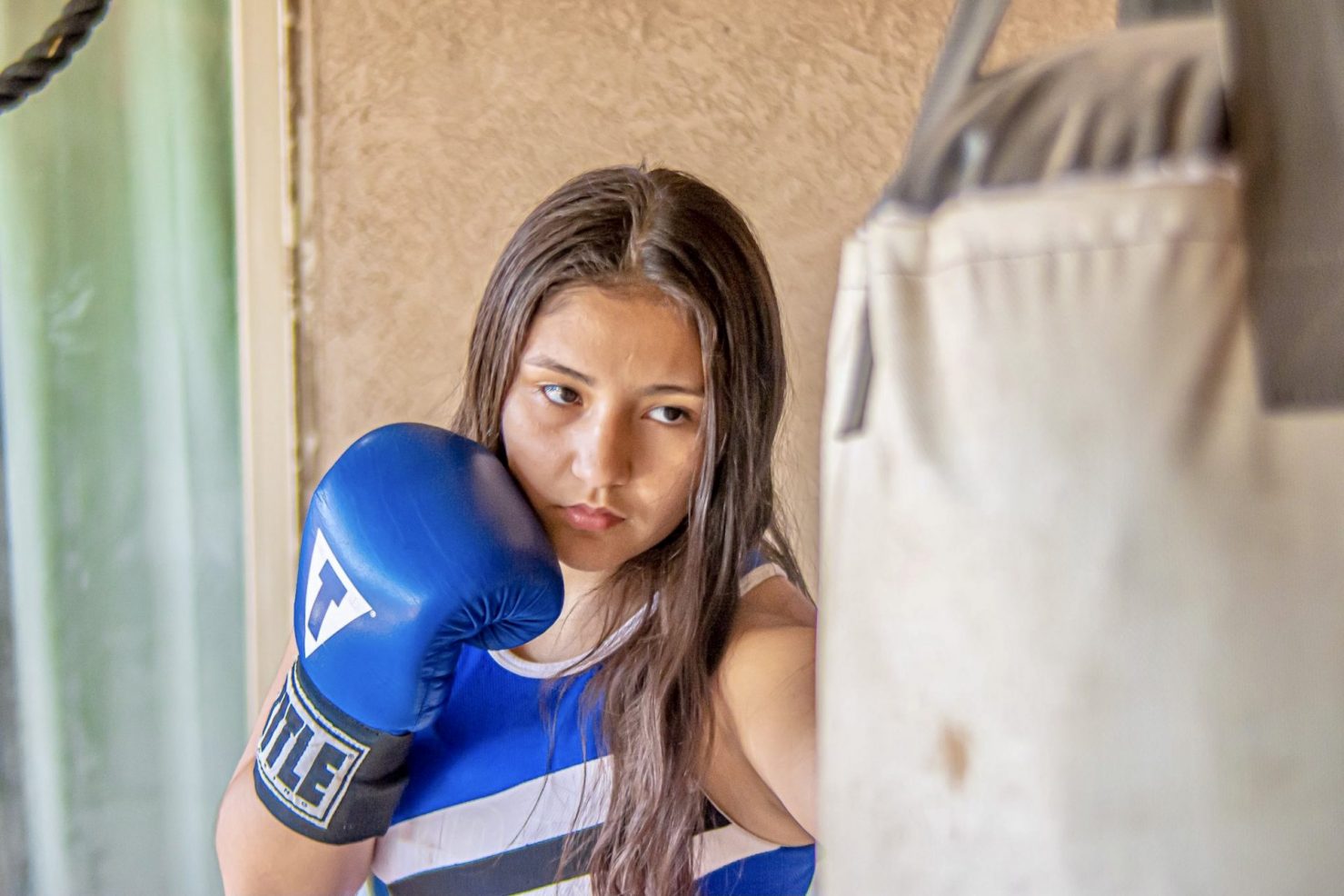 CALEXICO — Liz Oceguera wants to relax before stepping into the boxing ring, but her father, Francisco Oceguera, wants to give some last-minute coaching advice.

The two try to balance the pre-fight routine before sending the 16-year-old Liz into the ring.

The balance was working at the State Silver Gloves competition in Compton on Dec. 17 when Liz walked away with the championship belt in the 132-pound division for 15- and 16-year-old girls.

“I just try to listen to my music, get into the zone and do my own thing,” Liz said about the minutes leading up to fight. “Of course, my dad is there trying to tell me stuff and I’m just trying to relax with my music.”

Before the championship bout at the State Silver Gloves, Liz took a different approach.

“I slept before the fight. There was a big-time gap between my sister’s fight and mine and I just went back and rested,” Liz Oceguera said. “I don’t get nervous in the ring anymore. The nervousness is there when I’m warming up and walking to the ring.”

Liz won the state title with a unanimous decision victory. She used some pressure offense to force the pace in the bout.

“I felt like she came out and fought my type of fight. I want to throw punches,” Liz Oceguera said. “In the last round I knew I had hit her with some good shots and connected really well.”

Liz’s victory came after her younger sister, Yaya, lost by split decision in the championship match of the 80-pound, 11- and 12-year-old division.

“Watching my sister’s fight and her losing I had to come out aggressive,” said Liz, a junior at Calexico High School. “I had to go out and win it for the family.”

With the victory, Liz qualified for the Regional Silver Gloves competition which is slated for Jan. 5-8 in Carson. She’ll be the only Oceguera fighting at regionals since Yaya lost her championship bout at the state games.

Big competitions don’t faze the Ocegueras anymore, having already competed in national events in the U.S. National Championships in Louisiana and the Junior Olympics in Texas.

“I’d say my strengths in the ring are my head movement and my power punches,” Liz said. “Defense is important but if you punch hard enough they might not hit you back.”

With high school graduation only a year-and-a-half away, Liz is thinking about joining the Marines but continuing to box while serving the country. Ultimately, her goal remains to become a veterinarian.

“I want to study Veterinary Science,” Liz said. “We have dogs and cats and birds and ever since I was little I told my parents I want to be a vet and help the animals.” 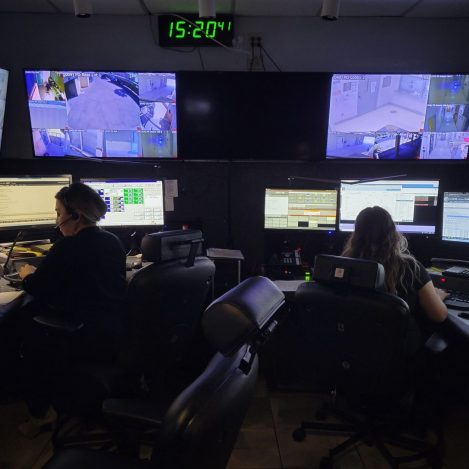