CALEXICO — The following reports were collected from the Calexico Police Department call logs from Dec. 13 through Dec. 19.

9:10 a.m.: A resident of East Fifth Street reported spotting a male suspect stealing two packages from the front of her residence via a home security camera that detected motion in the area. The resident told police that the packages contained security cameras worth $132.

8 a.m.: Police responded to reports of a burglary at Alpha JB, a store in the 200 block of East First Street. The owner of the business reported that an unknown suspect had gained entry to the building through the roof, breaking several pieces of wood in order to enter the business, and had made off with $500 worth of clothing items. Investigating officers noticed that an adjacent abandoned building had an unsecured door. Inside, officers located a male subject attempting to hide under a mattress. Items stolen from the store were located near the male subject, later identified as Carlos Alberto Serna. A records search revealed that Serna was wanted on a $15,000 bail warrant out of Imperial County. Serna was placed under arrest without incident and taken to Imperial County jail for booking.

3 p.m.: An unknown subject broke the window of a Toyota Tundra parked in the north alley of the 200 block of East Second Street and stole a handicap placard from inside the glove compartment.

9:57 p.m.: An officer on patrol located wanted man Christopher Arreguin asleep behind the 7-Eleven store in the 900 block of Imperial Avenue. Arreguin was arrested without incident for an outstanding felony warrant and taken to Imperial County jail.

8 p.m.: An unknown suspect shattered the window of a Toyota Highlander parked in the 700 block of Paseo De Su Alteza and stole several items including a sweater worth $280, a purse and wallet valued at $300, and $150 in Starbucks gift cards.

8:30 p.m.: Police attempted to pull over a gray BMW in the 200 block of Rockwood Avenue for having illegally tinted windows but the vehicle fled at high speeds to the nearby Jack-In-The-Box restaurant in the 100 block of Rockwood Avenue. As the car parked in front of the restaurant, the driver and a passenger exited the vehicle and attempted to enter the building. Officers detained the driver, later identified as Gerardo Acevedo, and a subsequent search of the vehicle revealed drug paraphernalia, 2.8 grams of a substance suspected to be methamphetamine and a loaded Glock 27. Acevedo was cited for possession of drug paraphernalia, possession of a controlled substance and possession of a loaded firearm and was released on a promise to appear in court at a future date. 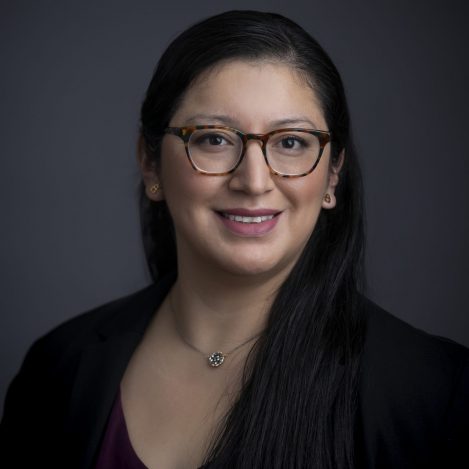