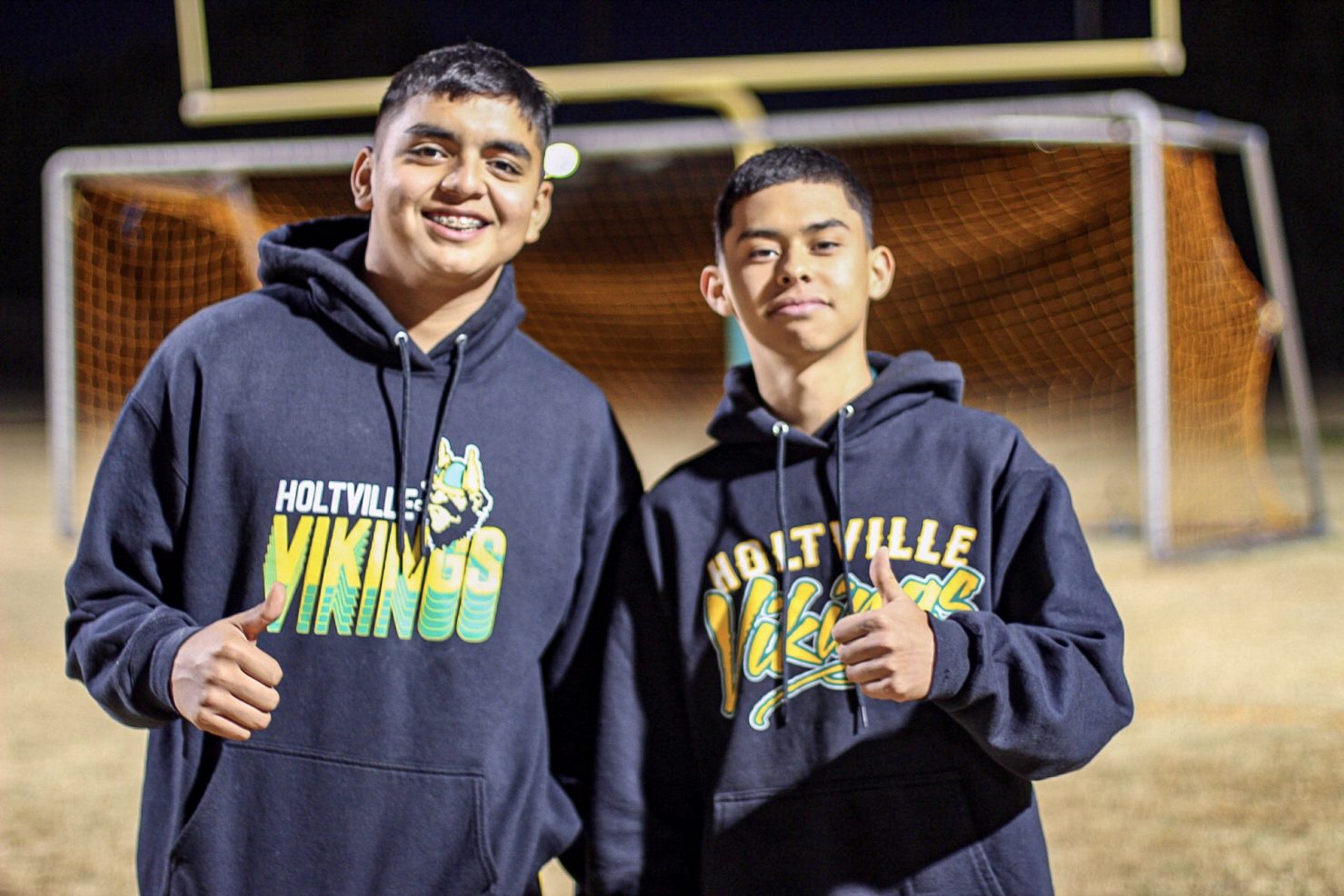 Sophomores Have Holtville Poised for Success

HOLTVILLE — The Holtville High School boys soccer team got off to a hot start this season, going 4-0-1 in its first five games. Then injury and suspensions hit the team and the Vikings lost five in a row and failed to score a goal in any of the five losses.

Now, the Vikings seem to be finding their form again as they beat Palo Verde Valley High 4-2 on Dec. 14 and then edged Brawley 3-2 on Thursday, Dec. 16.

Finding their form seems to relate to sophomores Juan Carlos Rodriguez and Bryan Padilla being back in the lineup. The cousins both missed time during the five-game losing streak with Rodriguez missing due to injury and Padilla being suspended three games after a sliding tackle in a game in San Diego got him a red card and suspension.

“When these two guys are in the lineup we have a pretty strong team and can compete,” said Juan Arroyo, Holtville’s head soccer coach. “The team plays with a lot of confidence when they are in there, especially with Juan Carlos up front, they know we have a chance to score at any time.”

Rodriguez has scored 13 goals in the first 10 games of the season, including netting all three goals in the recent win over Brawley.

“He’s small, but he’s smart and fast and he knows the game,” Arroyo said. “He’s got great control of the ball and he knows how to wait for the play to develop and changes speeds when he needs space.”

While Rodriguez handles the offensive chores for the team, Padilla can be found somewhere on the defensive side of midfield. As a freshman Padilla was a standout goalkeeper, but this season he has seen time as a sweeper and at midfield for the Vikings.

“I try to strive for perfection on the field,” said the 16-year-old Padilla. “On the field I want to fight for every single ball and I want my teammates to be right there with me.”

Padilla, who has been playing soccer since he was 5 years old, said having his cousin on the team now has motivated him to work harder and be the leader on the defensive side of the field.

“The communication I have with him (Rodriguez) is great. We know each other’s talents and we know how to work together,” Padilla said about his cousin. “He’s fast and he can do things with the ball a lot of players aren’t ready for.”

Rodriguez, in his first year with the Vikings, said while his speed is important, it’s patience that the team needs to work on to be successful.

“We got off to a good start as a team but it’s going to take time and practice to get where we need to be,” said the 17-year-old Rodriguez. “The patience we need when we have the ball is something we are adjusting to.”

The diminutive Rodriguez stands just 5-foot-5 and only weighs 115 pounds. But that small frame isn’t easily pushed around by bigger defenders.

“Defenders try to push me around a lot but I’ve been dealing with that since I started playing soccer when I was 5,” Rodriguez said. “I’ve got to use moves and fakes to keep the opposition off me.”

Padilla, who was the placekicker for the Vikings’ football team, has one of the most powerful legs on the soccer team according to Arroyo, and he plays with a tenacity when he’s anchoring the defense.

“Bryan knows the game and knows how to control the back line,” Arroyo said. “He knows how to go up and jump for balls and knows when to clear the ball and get it out of there.” 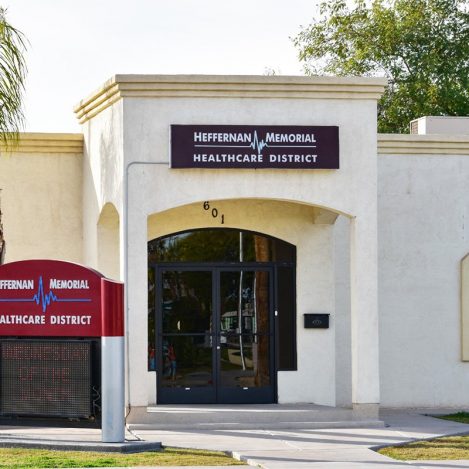