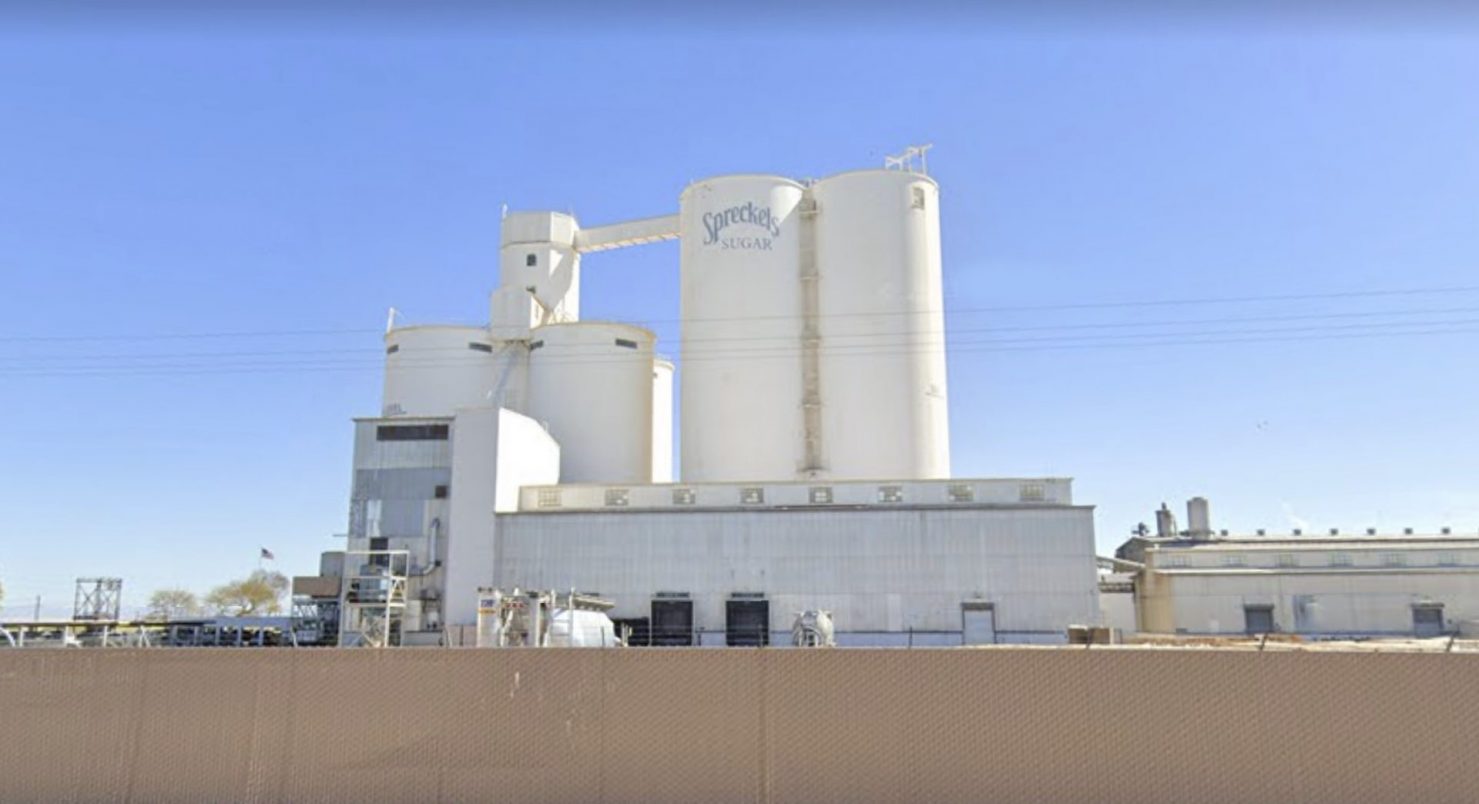 BRAWLEY — Unionized workers at Spreckels Sugar Co. in Brawley have voted overwhelmingly to approve a new three-year contract. In this deal, the workers, represented by United Food and Commercial Workers Local 135, received their largest wage and benefits increase in recent memory, according to a UFCW press release.

Concerned with pay and working conditions at their facility during the pandemic, the Sugar Workers at Spreckels were determined to fight for a contract that reflects their hard work as well as the harsh conditions of the Imperial Valley, the release states.

“Undaunted, they made their case at the bargaining table to negotiate what they believe they deserve. Recognizing the value of their workforce, the company chose to negotiate in good faith, hastening a deal before the current contract expires on Jan. 1,” the press release states.

This agreement, negotiated between the worker-lead bargaining committee and company negotiators, helps raise the standards for all workers in the Imperial Valley by providing higher wages and benefits. The bargaining committee was made up of Spreckels workers Juan Hernandez, Clarissa Zavala, Ray Mendoza, Jesse Ortiz, and Miguel Ramirez with the UFCW Local 135 team of President Todd Walters, Secretary-Treasurer Grant Tom, and Union Representative Chris Lopez.

Some of the many new benefits workers will receive beginning the first week of the new year include: 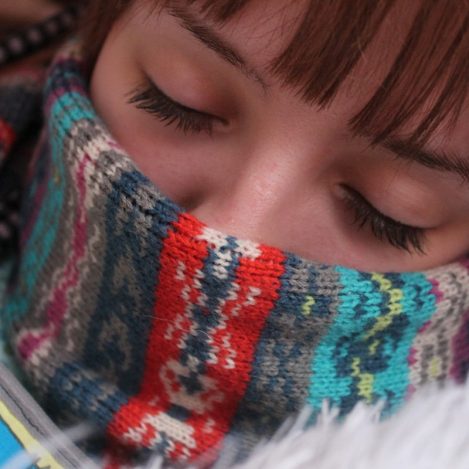 Unwanted Gift: Many Getting the Flu In Time For Christmas