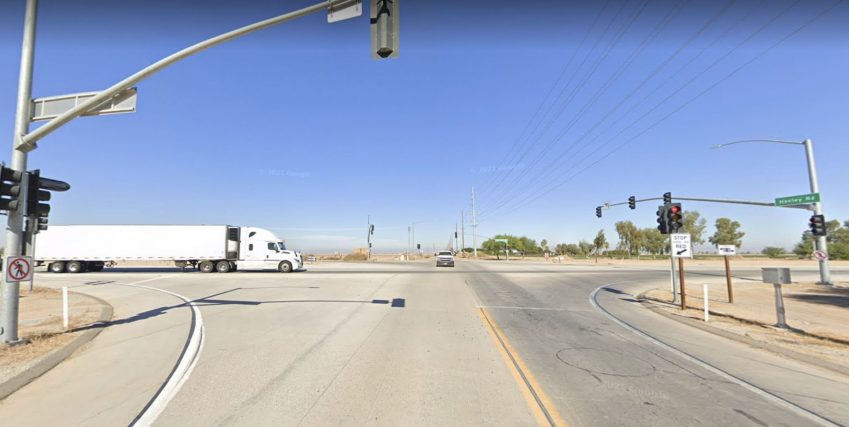 A man's body who had been shot multiple times was found near the intersection of Hovley Road and Highway 78 north of Brawley early Wednesday morning, Dec. 15. | GOOGLE IMAGE
Home
Public Safety
In Public Safety

BRAWLEY — A man found dead with multiple gunshot wounds outside Brawley has been identified as Jordan Schmidt, 32, of Brawley, according to the Imperial County Sheriff’s Office.

Schmidt’s body was found near the intersection of Highway 78 and Hovley Road north of Brawley early Wednesday morning, Dec. 15.

A passing motorist apparently called Brawley police around 3:50 a.m. to report a subject down, not moving, with severe injuries, according to a press release from the Imperial County Sheriff’s Office.

Sheriff’s officials stated that reports were that the body found had sustained a gunshot wound to the face, but that was not the case; rather, the deceased had multiple gunshot wounds to the upper torso.

An ambulance was called to the scene and the county Sheriff’s Office was called at 4 a.m., with this case being sheriff’s jurisdiction. Ambulance personnel confirmed the man was dead, the press release states.

Chief Deputy Sheriff Robert Benavidez wouldn’t say how many times Schmidt was shot nor would he elaborate on any theories behind the shooting.

What is known is that Schmidt has had “local involvement,” Benavidez said, adding that he is known to local police.

An autopsy will be performed to determine a direct cause of death, which has not been scheduled at this time, the Sheriff’s Office stated. There is currently no suspect information and the case is still under investigation. 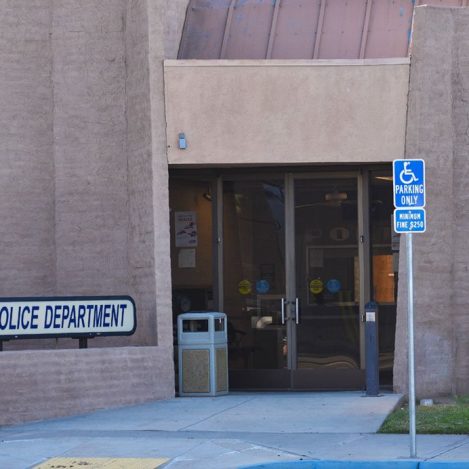