CALEXICO — The following reports were collected from the Calexico Police Department call logs from Dec. 6 through Dec. 12.

3:38 p.m.: An unknown suspect shattered the window of a blue 2012 Freightliner Conventional parked in the 1100 block of Kloke Avenue and made off with various bags and backpacks, a black DeWalt drill, miscellaneous other tools, a 22-inch Samsung television and a radar detector. The items were valued at approximately $1,530.

6:45 p.m.: An unknown suspect broke the front driver side window of a 2016 Nissan Sentra parked in the 300 block of East Second Street while the vehicle’s owner was at work and stole a black purse containing $20 in cash and the owner’s driver’s license, social security card, credit cards and passport.

1:22 p.m.: A resident of the 200 block of East Fifth Street reported that an unknown suspect forced her door open while she was out of town and stole three computer tablets, a Toyota key fob and personal documents.

7 p.m.: A resident of the 200 block of First Street reported that an unknown suspect broke the passenger side window of his Toyota SR-5 while it was parked on First Street. Nothing was taken from inside the vehicle.

11:38 p.m.: A resident of Mary Avenue reported that an unknown suspect broke the rear passenger side window of her silver Honda Civic as it was parked on Mary Avenue and stole her two sons’ birth certificates from the glove compartment. No other items were found to be missing.

3:17 p.m.: An Arizona man reportedly suffered from hot flashes and lightheadedness, which caused him to crash his GMC Sierra into a tree next Highway 98. The man refused medical aid.

8 p.m.: An unknown suspect shattered the right-side passenger window of a red 2016 Toyota Corolla parked in a parking lot of East Fifth Street and stole the vehicle’s registration and insurance documents.

8:34 p.m.: An unknown suspect broke the front passenger window of a vehicle parked in the 100 block of East Sixth Street and stole a Coach purse containing $40. The owner told police that she parked her vehicle at 8 p.m. and noticed the damage 30 minutes later. 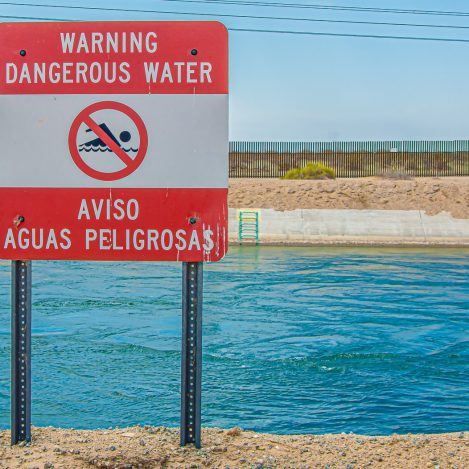