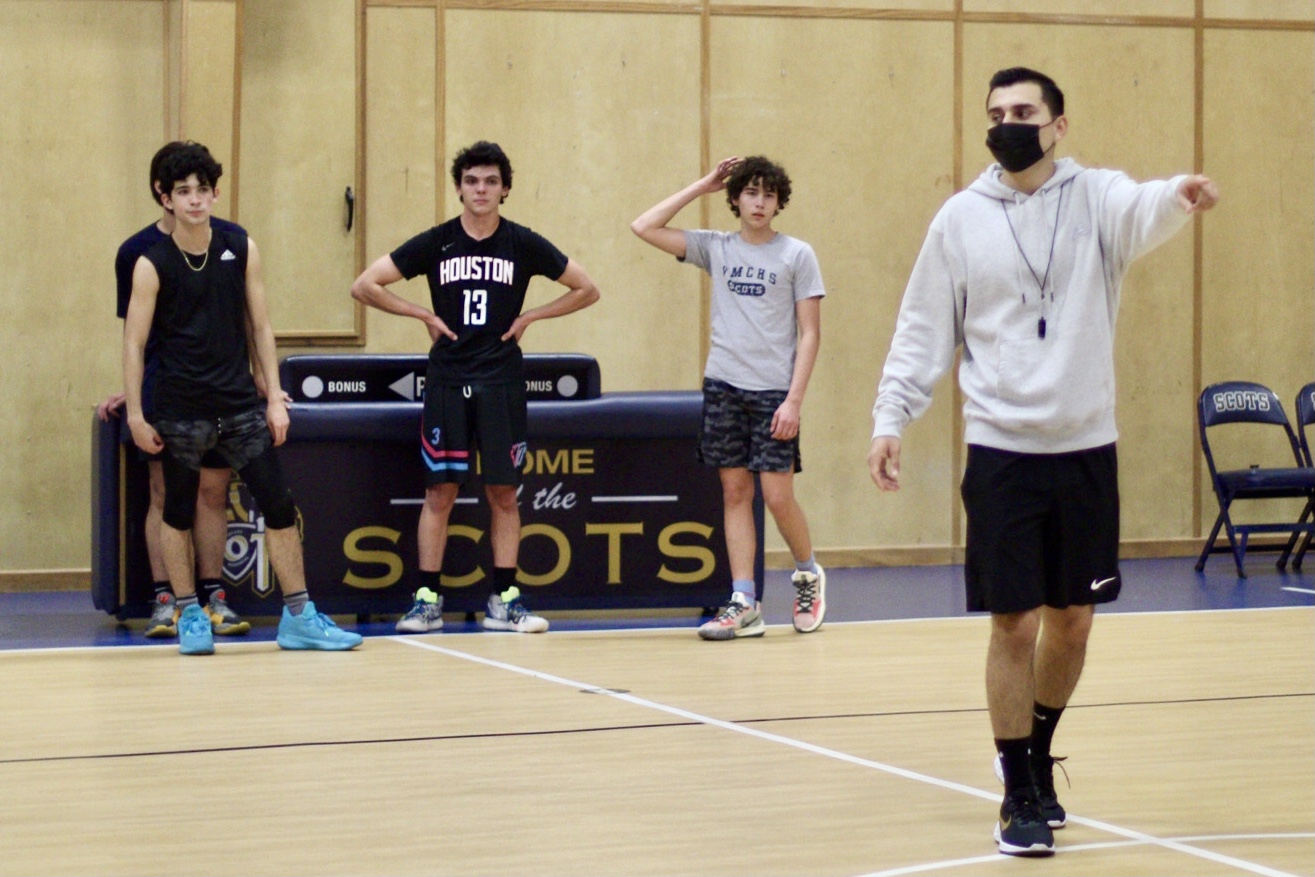 CALEXICO — How quickly things can change.

After a COVID-shortened spring season that saw the Vincent Memorial Catholic High boys basketball team reach the CIF-San Diego Section Division V championship game, the Scots find themselves with a new coach, in a new division and with an almost all-new roster.

Just six months ago Vincent Memorial lost an overtime thriller to Crawford High of San Diego in the championship game. Now, with a new young coach, the Scots are rebuilding around a couple of sophomores who got critical experience during the magical playoff run.

“There were a lot of seniors on that team and I’ve only got three or four who were on the roster,” said Omar Vega, the Scots’ 21-year-old first-year head coach. “I’ve got no seniors on this team but I know the guys who were part of last year’s team are looking to build off that experience.”

One of the keys to the Scots’ success for the next few years will be the play of sophomore guard Pancho Tejada. As a freshman, Tejada was an integral member of last year’s playoff run and had key moments in the championship game against Crawford.

“All of us are young but we’ve been playing together for a while and we’ve got good chemistry on the court,” said the 15-year-old Tejada. “We just need to keep putting in work to get better.”

Tejada keeps the young Scots in control on the court with his decision-making and his ability to change speeds. He had 16 points, 10 assists and seven rebounds in a 56-42 victory over Holtville on Wednesday, Dec. 8.

The sophomore followed that with a 13-point, 10-assist performance in a 53-43 victory over Calexico on Friday, Dec. 10.

“It’s a big rivalry when we play Calexico and we wanted to win very badly,” Tejada said. “We had a bad second quarter but we followed the game plan and in the second half everything went right.”

The emotional leader for the Scots is sophomore Jose Martinez, who had 18 points and 12 rebounds in the win against the Bulldogs.

“He (Martinez) definitely plays with his heart on his sleeve,” Vega said. “Even if he’s not having the best game he’s going to keep his head up and give everything he has.”

The Scots were trailing Calexico by nine points in the third quarter when Tejada got his troops to settle down and play their game. Vincent Memorial dominated the second half and walked away with the Scots’ version of the city championship.

“It meant a lot to our guys after losing on the last play of the game in football to Calexico,” Vega said. “After the Holtville game, these guys had so much more confidence going into the Calexico game.”

Vincent Memorial, now in CIF-SDS Division IV, had been blown out in three straight games to open the season, falling at Hilltop of Chula Vista, Brawley and Central. Vega said he didn’t have a full roster for any of the first three games but he saw some improvements in the second half against Central.

“I think that’s when they started to buy into the offense,” Vega said. “These guys watch ESPN and want to shoot all these crazy three-pointers all the time so it was tough to get them to run the offense. But now I think they are starting to see it can work.”

Another Scot to watch this season is sophomore Alex Adame.

“He is our point center,” Vega said. “He directs the guards and gets them in the right places and he spreads the floor out so we can run our offense.”

Even though he is only 21 years old, Vega has been coaching this group of players since they were in seventh grade at St. Mary’s School in El Centro.

“I think they trust me because I’ve been with them for a few years now,” Vega said. “It wasn’t too hard for me to mesh with them.”

The Scots’ next scheduled game is a rematch with the Bulldogs in the Vincent Memorial gym, set for 7 p.m. on Jan. 7. 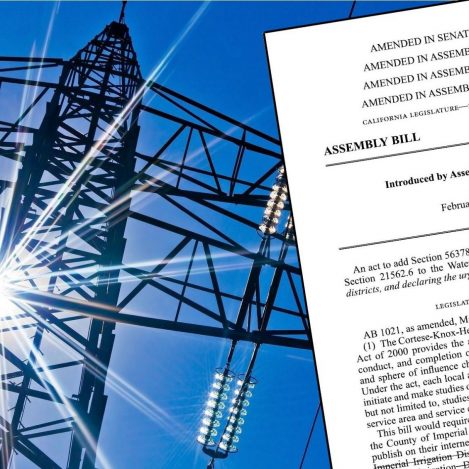