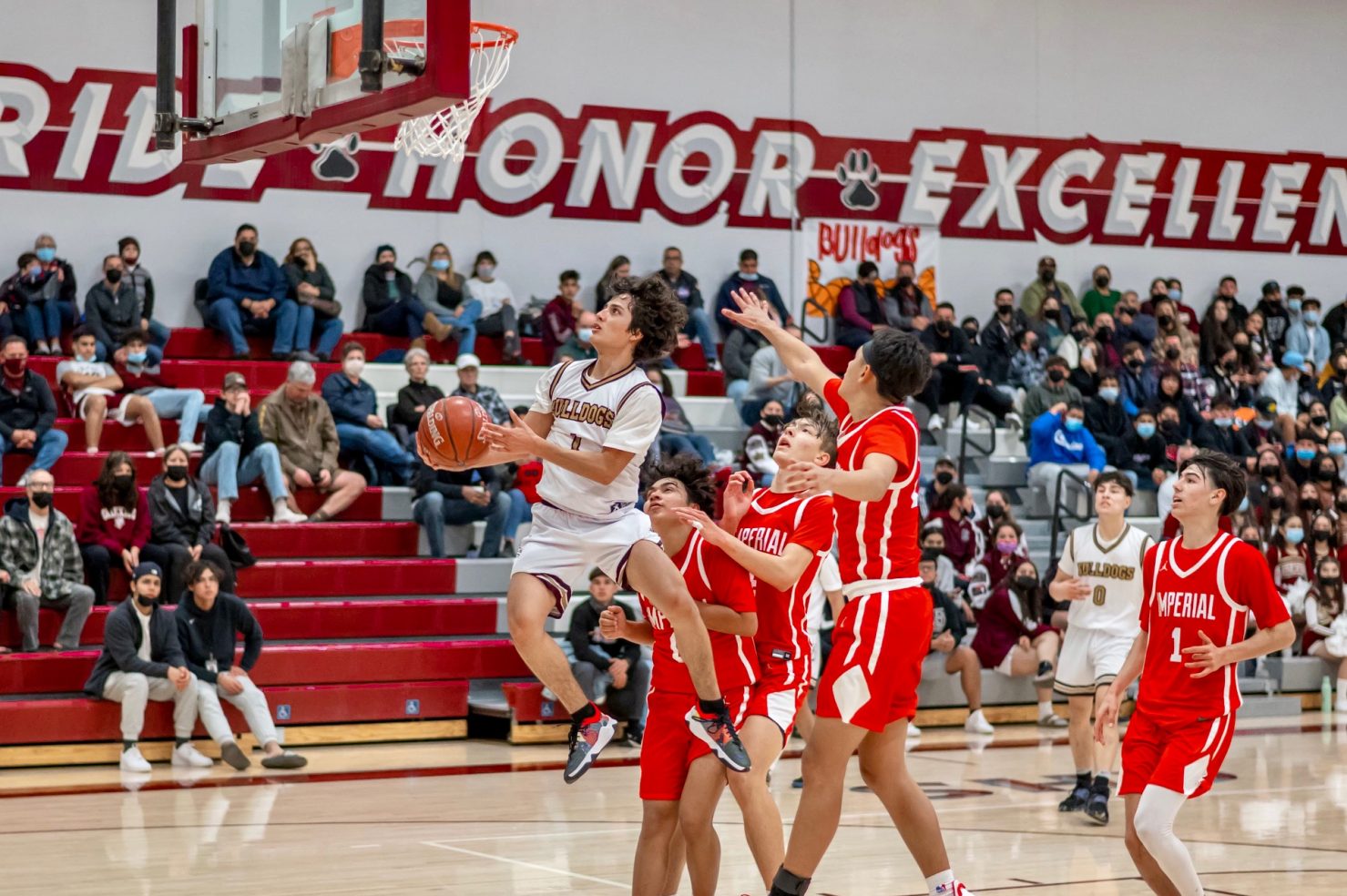 Calexico High School senior Aaron Tabarez goes inside for a layup against Imperial during a nonleague game at Varner Gym in Calexico on Monday, Dec. 13. | CAMILO GARCIA JR. PHOTO
Home
Sports
In Sports

Calexico Gets Key Players Back Against Imperial, Wins 59-44

CALEXICO — After a difficult four-game losing streak, the Calexico High School boys basketball team got some key players back and got back on the winning side with a 59-44 victory over Imperial in a nonleague contest at Varner Gym here on Monday, Dec. 13.

After missing several games due to being in Covid quarantine, the starting guard tandem of brothers Aaron Tabarez and Andres Tabarez were back on the court against the Tigers as was junior Cesar Castro.

“They really change the game for us,” said Hugo Estrada, Calexico’s fourth-year head coach. “They are the ones who spearhead our defense and our other guys really look to them a lot on the court.”

Senior Aaron Tabarez had 20 points to lead the Bulldogs (3-4 overall) with his brother Andres Tabarez adding 13. Castro pitched in with 11 and junior Aidan Carrasco finished with nine.

“It’s nice to get those guys back in the lineup,” Estrada said. “I liked the energy defensively with the ball pressure and the defensive rotations.”

On Friday, Dec. 10, the Bulldogs lost to crosstown rival Vincent Memorial Catholic, 53-43, playing without the services of the Tabarez brothers or senior center Julian Beltran, who is out with an ankle injury.

Castro led the scoring for Calexico with 17 and Carrasco added 16 against the Scots.

Up next for the Bulldogs is a trip to Coronado for a 6 p.m. tipoff on Wednesday, Dec. 15, against the Islanders. Calexico will follow that with a trip to face Christian High of El Cajon at 5 p.m. on Friday, Dec. 17. 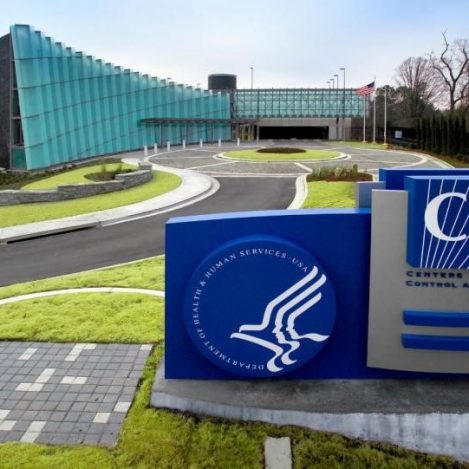