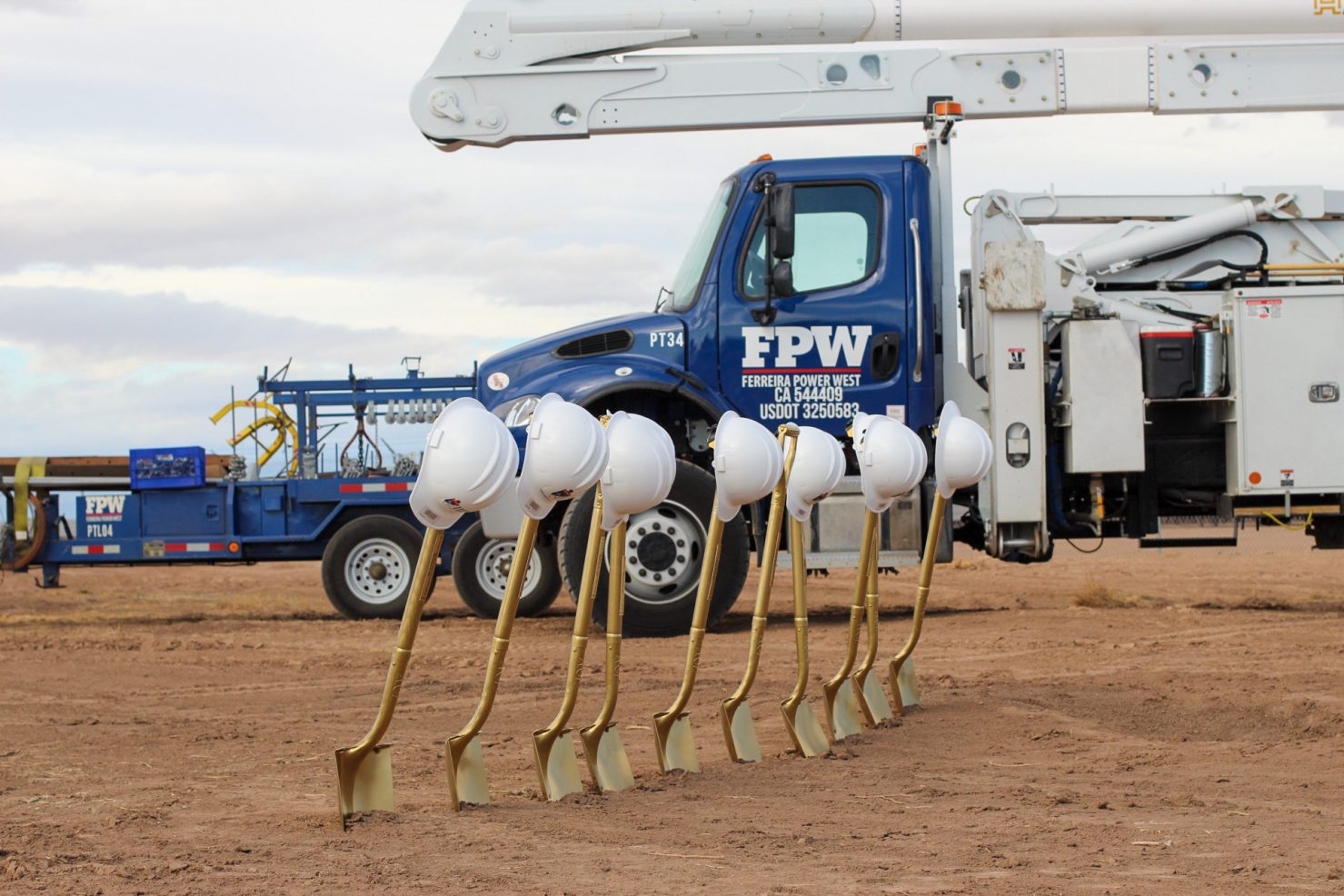 Event Turns Page on Litigation Between IID and CAISO

EL CENTRO — The Imperial Irrigation District is preparing to upgrade an energy transmission line that is the primary path for power that is imported and exported through the IID and into California and Arizona.

The 18-mile, 230-kilovolt transmission line connects the Imperial Valley and El Centro substations. It was built on 293 wooden poles and was put into service in the late 1980s. The new line, which will be built on 184 steel poles, should increase reliability as well as transmission capacity for new energy projects built in IID’s service area. Total cost is about $55 million. Citizens Energy, which works with the IID on its low-income energy program, will pay about $40 million of the project’s cost and recoup its costs from California Independent System Operator. IID will cover the rest.

The IID held a symbolic groundbreaking ceremony for the project on Thursday, Dec. 9, and in so doing turned a page on an ugly chapter.

The IID sued the California Independent System Operator in 2015, accusing it of monopolistic practices and violation of the Sherman Antitrust Act. The IID alleged that CAISO was preventing the IID from transmitting electricity from its balancing authority into the CAISO’s grid, forcing renewable energy developers in the IID’s service area to bypass the district’s grid and connect directly to CAISO.

The IID also accused CAISO of using the IID’s transmission lines to import power without the IID’s permission or compensation.

“The S-Line was a main artery of our import and export of energy, mainly in summertime bringing energy in,” IID board President Jim Hanks said.

The massive 2011 power outage that left 4 million people across Southern California and Mexico without power exposed weaknesses in the grid.

“We did an assessment and recalibration of our system and found that line was systematically overloaded. That led to a dispute and settlement,” Hanks continued.

The two agencies reached a settlement in 2018. CAISO agreed to invest in the IID’s transmission line, and both agencies pledged to work together to support the development of geothermal projects at the Salton Sea.

The upgrade will allow an additional 500 megawatts of interconnections and should support the growth of renewable-energy projects in the area, which will need to connect to the grid.

The California Public Utility Commission issued a procurement order of 11,500 megawatts on energy during its meeting on June 24, which required that 1,000 megawatts of that order be from new geothermal resources by 2026.

The order creates a path forward for geothermal energy projects at the Salton Sea, which were at a cost disadvantage compared to solar and wind generation.

The IID is upgrading its Path 42 transmission line, which runs up to Devers, and is looking at other transmission pathways to move geothermal energy to CAISO’s grid, Hanks said.

“We’re between SDGE, Southern California Edison and APS. It’s important that we collaborate. A chain is as strong as its weakest link,” Hanks said. “It’s a settlement to a dispute, and it shores up two balancing authorities, CAISO and IID. It makes both systems stronger.” 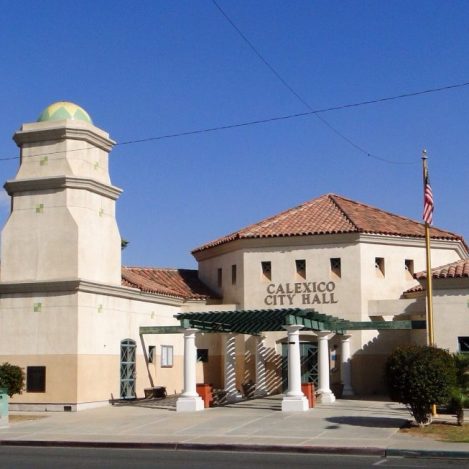