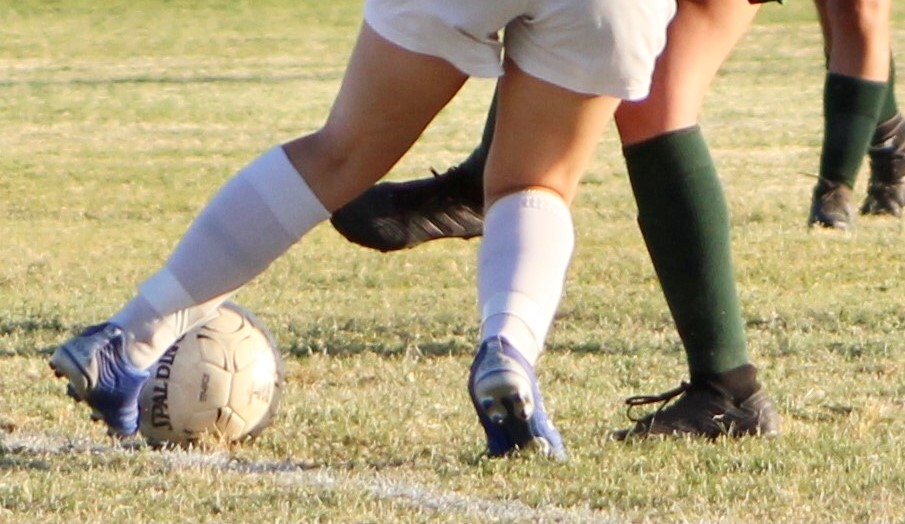 CALEXICO — Coach Yordan Rivera expects a lot of growing pains with his young Calexico High School girls soccer team, but he believes through the pain will come a team ready to fight for the Desert League title.

The Bulldogs (1-6 overall) opened their season with a 3-1 victory at Clairemont High in San Diego, but since then it has been tough with Calexico losing six straight, including a 3-0 loss at Brawley Union High on Monday, Dec. 6, in the opening round of the Martha Arroyo Tournament.

“It’s been a rebuilding year so far with six freshmen on the team,” said Rivera, now in his fifth season at the helm of the Bulldogs. “The young players are definitely going to learn a lot and get some good experience.”

Calexico will be competing in the Desert League this season along with Vincent Memorial Catholic, Palo Verde Valley of Blythe and Southwest. In the Imperial Valley League, it will be Central, Imperial, Brawley and Holtville battling for a league title.

The winner of each league is guaranteed a spot in the CIF-San Diego Section playoffs with other teams eligible for at-large bids to the playoffs in their respective divisions. Calexico competes in Division IV for girls soccer.

“We have a very competitive nonleague schedule with the goal to get the experience and be ready for league,” Rivera said. “Our main target is to win the Desert League and get back in the IVL.”

Captaining the Bulldogs this season is junior sweeper Madelyn Ochoa, while seniors Stephanya Ruiz and Zaira Melendez provide a stabling influence on the defense.

“They have all been on varsity since they were freshmen and they really want a chance to compete in the playoffs,” Rivera said. “The seniors are also great role models for the younger girls because they are always at practice and working on their skills to improve.”

Up front, Calexico will look to sophomore forward Yaireth Uriostegui and junior forward Evelyn Roldan to go put the ball in the net.

At goalkeeper, first-year player Brianna Sanchez stands 5-foot-11 and is learning on the fly but Rivera expects good things from her once the DL season rolls around in January.

The Martha Arroyo Tournament continues in Holtville on Friday, Dec. 10, and Saturday, Dec. 11. The Bulldogs are scheduled to take on Vincent Memorial at 2:30 p.m. on Friday and face host Holtville at 5:30 p.m. on Friday. Saturday’s opponent and time will be determined by Friday’s results.

The other pool at the tournament consists of Imperial, Mountain Empire of Pine Valley, Palo Verde and Southwest. 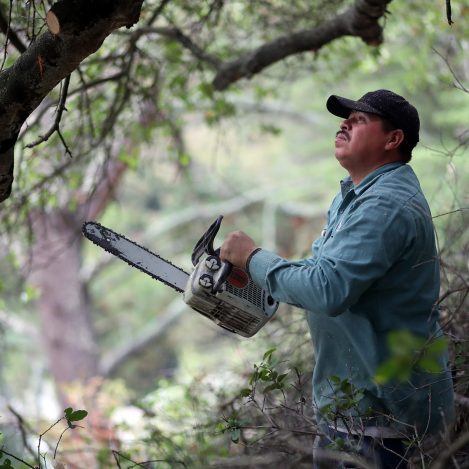 A 50% Coupon for One Tool? Gardeners Call California’s Subsidy Inadequate