CALEXICO — The following reports were collected from the Calexico Police Department call logs from Nov. 29 through Dec. 5.

4 p.m.: An unknown subject punctured two tires on a vehicle parked in the 500 block of Heffernan Avenue, causing approximately $130 in damages. Police were unable to locate any witnesses or suspect information.

1:21 p.m.: Registered missing person John Tomas Reber was located at the Calexico West Port of Entry as he was trying to cross the border. Reber told police that he had been in Mexicali and didn’t know why anyone would have reported him missing.

6:30 p.m.: A male subject reported that an unknown suspect had shattered a window of his black Ford Escapade as it was parked in the 200 block of East Second Street and stole miscellaneous clothing items worth an estimated $84.

8:11 p.m.: Police responded to reports of a fire in the 400 block of Grant Street. Arriving officers found Calexico Fire Department personnel extinguishing a wooden fence in the rear of a residence on the 400 block of Grant Street. The homeowner told police that they didn’t hear or see anything prior to spotting the fire. Police searched the area but were unable to locate any suspects.

9:45 p.m.: Police responded to a fire at an abandoned residence in the 100 block of Roosevelt Street. Police arriving at the scene found flames coming from the roof and a greasy black material on the front porch where the flames appeared to have originated. CFD personnel determined that the fire was arson but were unable to locate the material used to start the fire. No suspect information was identified.

4 p.m.: An unknown suspect shattered the passenger side window of a gray Kia Sportage parked in the 400 block of Rockwood Avenue and took unspecified items from inside the vehicle.

11:46 p.m.: A victim at the front counter of the Calexico Police Department reported that his vehicle had been burglarized after an unknown suspect shattered the front passenger-side window. The thief made off with five birth certificate copies belonging to five different people.

10 p.m.: A resident of the 900 block of Emerson Avenue reported that somebody had stolen several items from her unlocked vehicle while it was parked behind her apartment building including a backpack containing an iPad that belongs to the Calexico Unified School District. The iPad was valued at $700.

3:29 p.m.: Police responded to a three-car pileup in the center median of Highway 111 at Cole Boulevard. There were no injuries reported as a result of the accident.

10:07 p.m.: Police responded to reports of a fire in the alley of the 100 block of McKinley Street. An officer was able to extinguish the fire, which consisted of several pieces of burning cardboard that had been propped up against a residence. There were no major damages to the structure. The homeowner was able to provide video footage of a man in a gray hoodie, blue jeans and white shoes starting the fire before fleeing the scene southbound. Police were unable to locate the suspect in the area.

9:17 a.m.: An unknown suspect shattered the window of a red Volkswagen Jetta parked on West Fourth Street and stole approximately $5 worth of coins. The damages to the vehicle were estimated at $300.

7:44 a.m.: Police responded to reports of a brush fire at the Little League Field on the 600 block of Highway 111. Officers found an area of approximately 40 square feet of brush fully engulfed. A homeless man at the scene told police that he saw a man set the fire, describing the alleged arsonist as a 25-year-old Hispanic male with a bald head, approximately 5 feet 3 inches tall. The man couldn’t remember what the suspect had been wearing and police were unable to locate anybody matching the description in the area.

7:02 p.m.: Police responded to reports of a vehicle burglary at an apartment complex in the 1100 block of Rancho Frontera Avenue. The victim told police that a window had been shattered on her 2021 Honda HRV and four backpacks and several face masks were taken. The victim told police that she suspected a neighbor of the theft. Police investigated and found the backpacks and masks inside the neighbor’s apartment, who was identified as Manuel Rubio. Rubio claimed that he found the backpacks near a Dumpster at Jack-In-The-Box earlier that day. He was arrested for possession of stolen property and also for outstanding warrants for violating a court order and was taken to Imperial County jail. 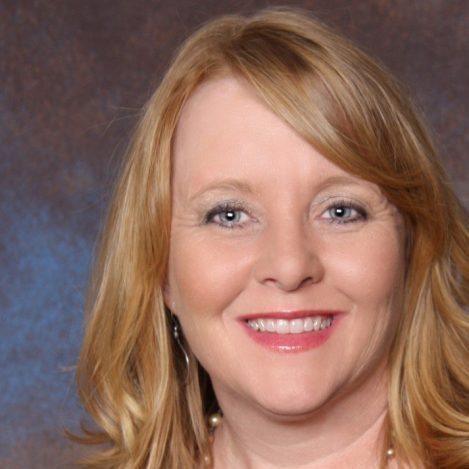