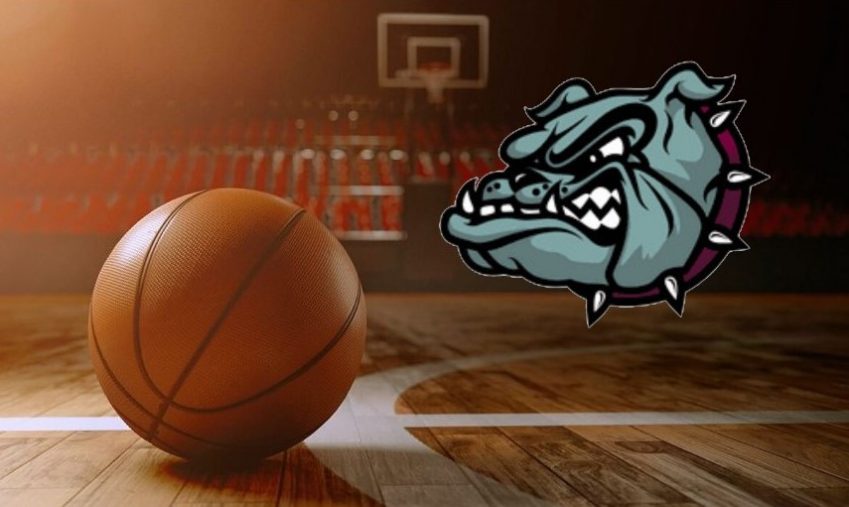 CALEXICO — The Calexico High School boys basketball team hasn’t gotten to play in front of a full slate of fans inside Varner Gym since Feb. 26, 2020.

That is pre-COVID time and before the Bulldogs went out and won the CIF-San Diego Section Division IV championship a few days later. In the COVID-shortened and delayed 2021 season, Calexico had three home games but players were only allowed to have two parents or guardians in the bleachers.

The last time the student body saw a home game the Bulldogs were beating rival Central Union by three points in the semifinals to earn their spot in the Division IV championship game.

When the Bulldogs take the court at 7 p.m. on Friday, Dec. 10, against Vincent Memorial Catholic High, they find themselves two divisions higher in CIF-SDS Division II. It’s a big jump but fourth-year coach Hugo Estrada has an experienced squad that is ready for any challenge.

“It puts a lot of things in perspective for us. We always talk about being a family and this will be great to finally play in front of family, students and staff in our gym again,” Estrada said. “Being on the road so much to start the season is definitely tough.”

Because of the jump in divisions, Estrada arranged for a tough nonleague schedule to get his troops ready for what it’ll face in the playoffs.

The Bulldogs are coming off a three-game losing streak that saw them take on San Ysidro, Calabasas and Rancho Mirage over a five-day timeframe.

“We scheduled like this for a reason to play some tough teams and really see where we are at,” Estrada said. “We see some high-level teams and it shows us our flaws and what we have to work on.”

A huge third quarter sealed the game for the Cougars as they outscored Calexico 31-11 to build a 76-33 advantage heading to the fourth.

Senior Aaron Tabarez led the way for the Bulldogs against San Ysidro with 19 points and six assists with fellow senior Julian Beltran chipping in with 12 points and six rebounds.

Calexico trailed 17-9 after one quarter and 29-13 at halftime. Beltran and junior Aidan Carrasco led the Bulldogs with 10 points each.

On Saturday, Dec. 4, Calexico dropped a 67-49 decision to Rancho Mirage. The Bulldogs led 12-10 after the first quarter but fell behind 26-22 at halftime.

A big third quarter from the Rattlers opened a 52-32 lead heading to the fourth period.

Calexico is back on the road beginning Monday, Dec. 13, when they travel to Imperial for a 7 p.m. tipoff, followed by a road trip to Coronado on Wednesday, Dec. 15, for a 6 p.m. start against the Islanders. 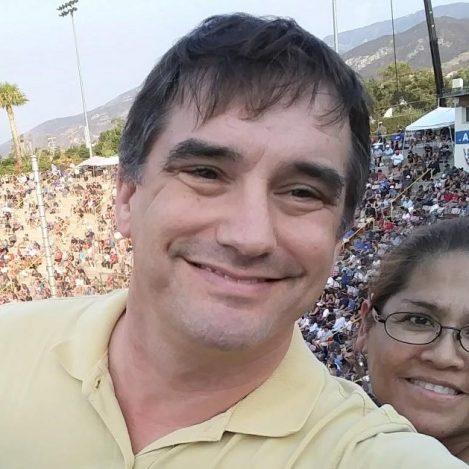