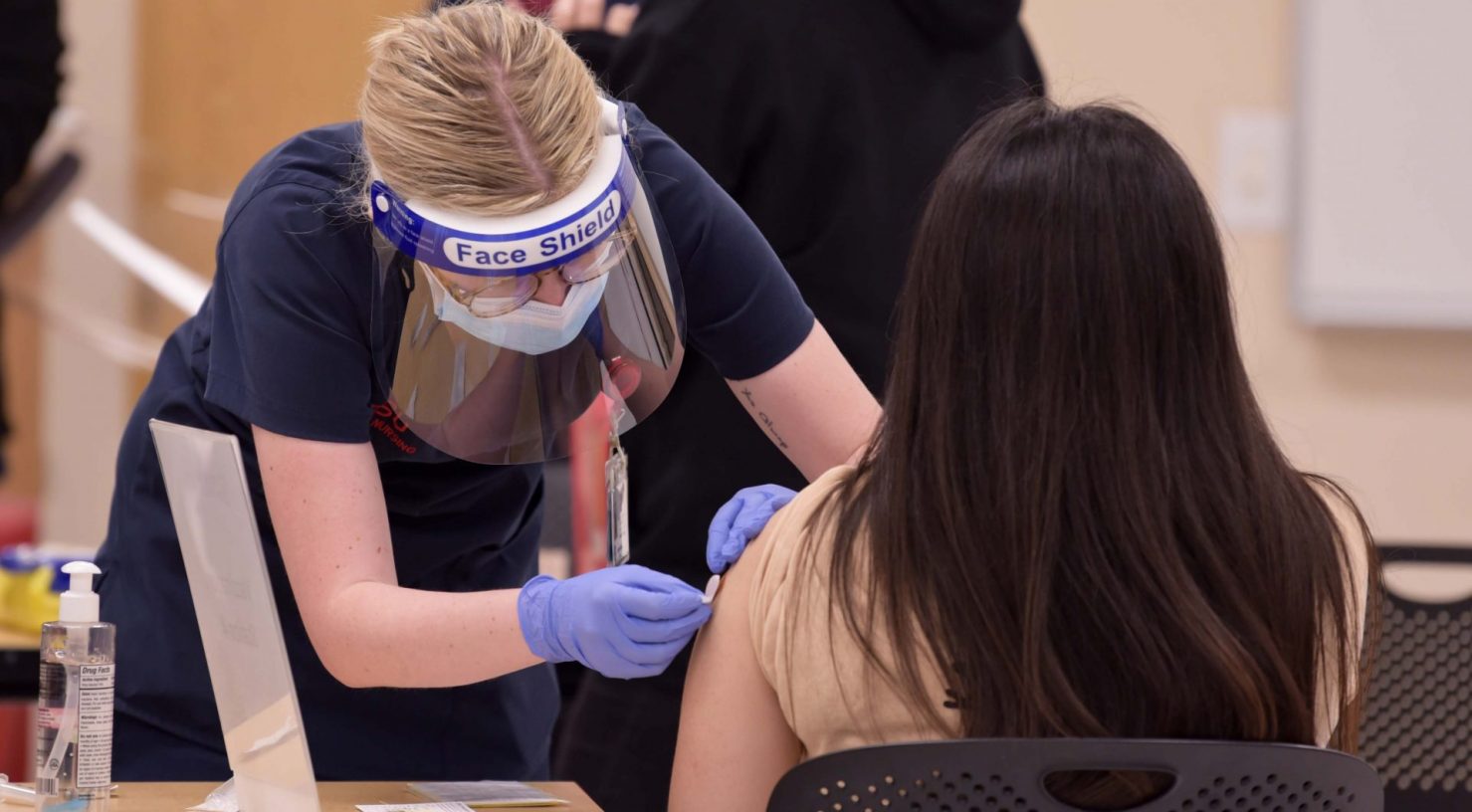 CALEXICO — San Diego State University-Imperial Valley campus will add three new faculty positions and a public health minor in fall 2022 that will become a major in fall 2023 thanks to the university’s focus on Latinx health disparities research that recently received a National Institutes of Health grant.

The additional faculty and new major at SDSU-IV are part of an ambitious university initiative called FUERTE (Faculty Unified Toward Excellence in Research and Transformational Engagement) that recently garnered a five-year, $15 million NIH grant that will fund a total of 11 new faculty positions throughout the university, according to a university press release.

For SDSU-Imperial Valley, recruitment is already underway for the new faculty positions that will do research and teach locally. The faculty will be focused on various aspects of environmental health. The addition represents more than a 10 percent increase in SDSU-IV’s current tenured and tenure-track faculty.

“Getting the new FUERTE faculty here is a very important step forward for this campus, our students and the Imperial Valley,” said interim SDSU-Imperial Valley Dean Mark Wheeler. “Increasing our faculty and our local research focus also helps realize the university’s goal of continuing to grow the campus to increase opportunities for local students and help become a driver for the Valley’s economy.”

Over the past year, SDSU has added new faculty, including a full-time librarian, added majors and increased its focus on student life and activities. This semester, the university introduced a pilot shuttle service between SDSU main and Imperial Valley campuses three days a week.

“The shuttle is yet another way to help generate connections and collaborations between SDSU-Imperial Valley and San Diego,” Wheeler said.

The FUERTE initiative grew out of SDSU’s strategic plan goal of becoming a premier public university with deep roots as a Hispanic-Serving Institution, according to the release.

The faculty recruitment is seeking researchers in such areas as addiction, cancer disparities, environmental health, and obesity. Public health professor and Interim Associate Vice President for Research and Innovation Mark Reed and social work professor María Luisa Zúñiga lead the program with the support of a team of interdisciplinary scientists and administrators.

“By providing invaluable support for diverse researchers who are tackling a topic critical to our region and nation, FUERTE leverages SDSU’s strengths and positions us as a major hub for health disparities research,” Reed said. 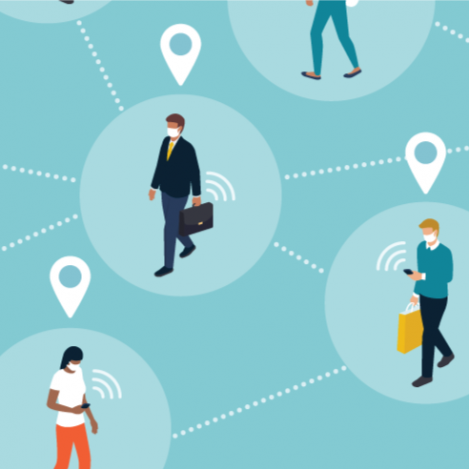