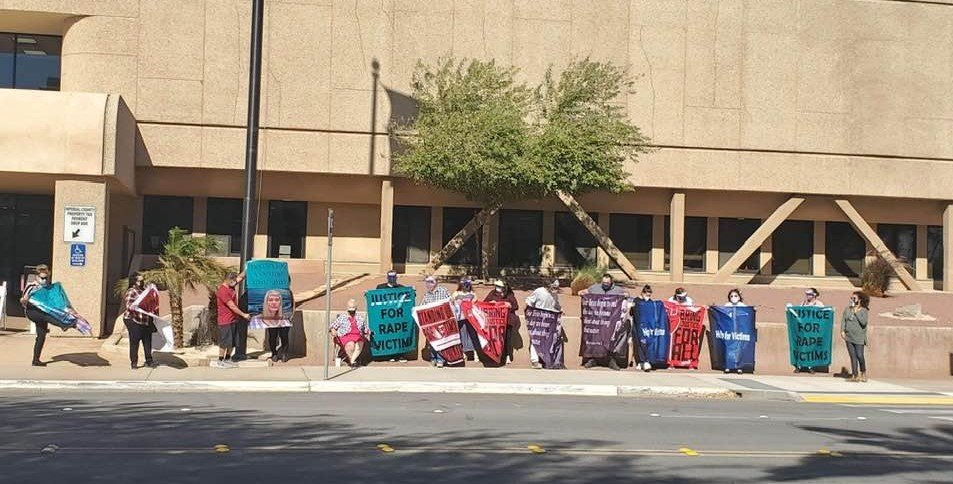 Demonstrators gathered outside the county Administration Center building on Feb. 12 to protest perceived delays in the criminal case against defendant Ioan Laurint, who was accused of fatally stabbing El Centro attorney Ann Marie Zimmermann in February 2017 in El Centro. Laurint pleaded no contest to second-degree murder in the case on Tuesday, Nov. 30. | PHOTO COURTESY OF MARGARET SAUZA
In Public SafetyRegional News

BRAWLEY — As part of a plea deal, defendant Ioan Laurint pleaded no contest to the second-degree murder of El Centro attorney Ann Marie Zimmerman during a court appearance on Tuesday, Nov. 30.

Laurint, who is 53 years old, initially faced a single count of first-degree murder in connection to the February 2017 stabbing death of Zimmermann, but had that charge amended as a result of the plea deal reached with the county District Attorney’s Office.

The plea agreement was reached with the support of Zimmermann’s family, county Superior Court Judge Christopher Plourd stated during the hearing at the court’s west department in Brawley.

Laurint is scheduled to return to court on March 29 for a sentencing hearing, during which time Zimmermann’s husband and brother are expected to be present.

Following the acceptance of the plea deal, Plourd recalled the matter to allow Laurint to formally withdraw his previous plea of not guilty by reason of insanity.

The plea deal reached on Nov. 30 represents the conclusion of a years-long criminal case that included several changes in defendant’s counsel, as well as a separate civil case that determined Laurint was mentally competent to stand trial.

Laurint, who had remained in custody following his arrest shortly after the Feb. 17, 2017, incident at the Golden West Motel in El Centro, appeared in court on Nov. 30 for the hearing.

He briefly spoke, with the assistance of a Spanish-language translator, in response to Plourd’s questions about his understanding and agreement with the plea deal.

According to information presented during the April 2017 preliminary examination, and which the court on Nov. 30 found as the factual basis for the plea deal, Laurint had fatally stabbed Zimmermann, 53, inside the motel room where he had been residing for several days.

Laurint, who has 49 years old at the time of his arrest, had reportedly told El Centro police investigators in 2017 that he and Zimmermann had been having an extramarital affair and that he had planned to kill her because of her wavering commitment to him. 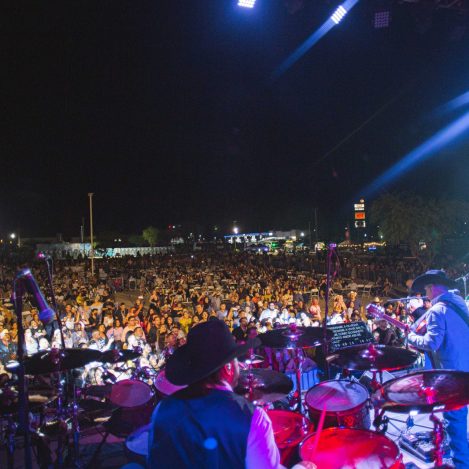