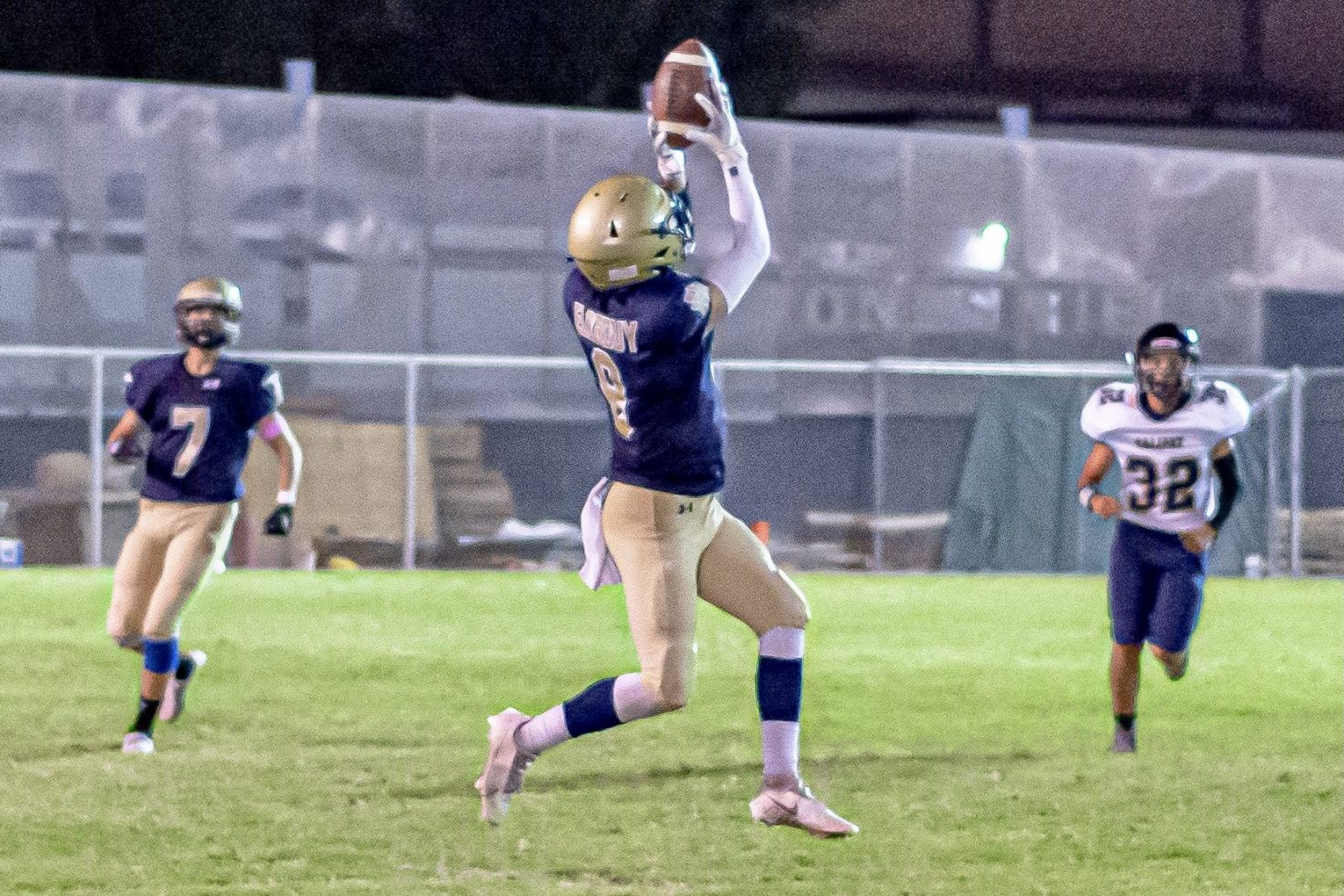 The Scots, who finished 5-5 overall and 2-2 in the DL, had a total of 12 players earn All-DL recognition.

Vincent Memorial junior kicker Jose Guevara was named the Desert League Kicker of the Year for his efforts this season.

Elias burst onto the scene in the second game of the season and made his mark, throwing for 2,026 yards and 14 touchdowns. Elias also was the team’s leading rusher with 509 yards rushing and five touchdowns.

“Jacobo surprised us with his ability but he is still young and has a lot of learning still to do,” said David Wong, Vincent Memorial’s head coach. “With his ability we have to figure out how we are going to build around him.”

Junior receiver Andre Rodriguez was the only Vincent Memorial player to make the Second Team All-DL offense after his successful season with 30 receptions for 519 yards and four touchdowns.

The Defensive Player of the Year honor went to Mountain Empire’s Larry Clark and the Punter of the Year distinction went to Palo Verde’s Aizik Gonzales. 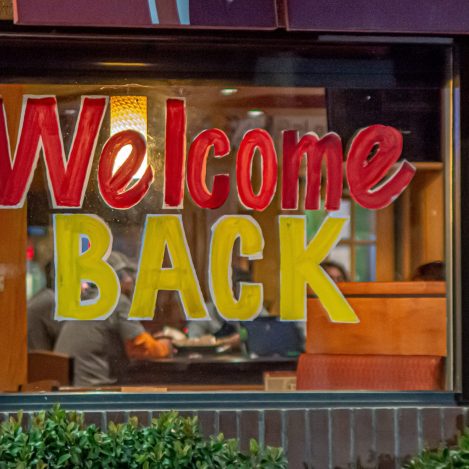