CALEXICO — The following reports were collected from the Calexico Police Department call logs from Nov. 22 through Nov. 29.

8:15 a.m.: A resident of Paulin Avenue called police to report that her two juvenile sons had run away from home. The caller told police that the two boys were supposed to be leaving to visit their father out of state and didn’t want to go.

8:46 a.m.: Police were called to the McDonald’s restaurant on Imperial Avenue after a group of four juveniles reportedly vandalized a mirror in the bathroom, causing approximately $170 in damages. The four juveniles left the location in a vehicle with two adults, a male and female, after the female subject was seen scolding the children. The store manager was unable to provide video footage of the incident but did provide photos of the suspects and their vehicle.

12 p.m.: An unknown subject cracked the window of a Jeep Grand Cherokee parked in the 800 block of Emerson Avenue. Police were unable to locate any witnesses or suspect information.

4:37 p.m.: A police officer patrolling the 100 block of Rockwood Avenue spotted an individual driving a black Nissan Sentra and knew from past encounters that the man did not have a valid driver’s license. Police initiated a traffic stop and a search of the subject’s vehicle revealed 18.8 grams of heroin in the center console. He was cited for possession of a controlled substance and was released on a promise to appear in court at a future date.

7:30 a.m.: Police arrested Felix Rounds for vandalism after he allegedly walked through a construction site in the 100 block of West Birch Street, pulled a hammer from his backpack and smashed a window of the newly constructed building before putting the hammer back in his backpack and leaving the scene. Rounds was arrested at a nearby Autozone and police found the hammer in his backpack. A witness at the scene also positively identified Rounds as the man who had smashed the window. Rounds was also later accused of breaking the door window at the Little Caesars restaurant on Imperial Avenue and admitted to vandalizing that business as well when confronted with video evidence.

2:06 p.m.: Felix Rounds, charged with two previous counts of vandalism earlier in the day, was charged with damaging a holding facility after he pulled a light fixture from the ceiling of a holding cell at the Calexico Police Department. Rounds was transported to Imperial County jail for processing.

12:22 a.m.: An unknown suspect shattered the window of a vehicle in the 200 block of East Second Street and took $100 U.S. currency and $1,200 in Mexican currency from the center console.

Previous
Season’s Greetings All Over the Place 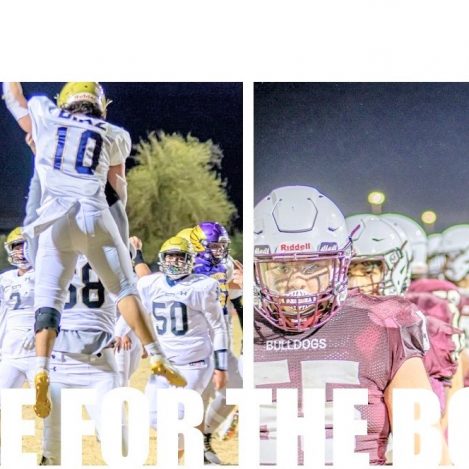 LIVE FOOTBALL: Battle for the Border