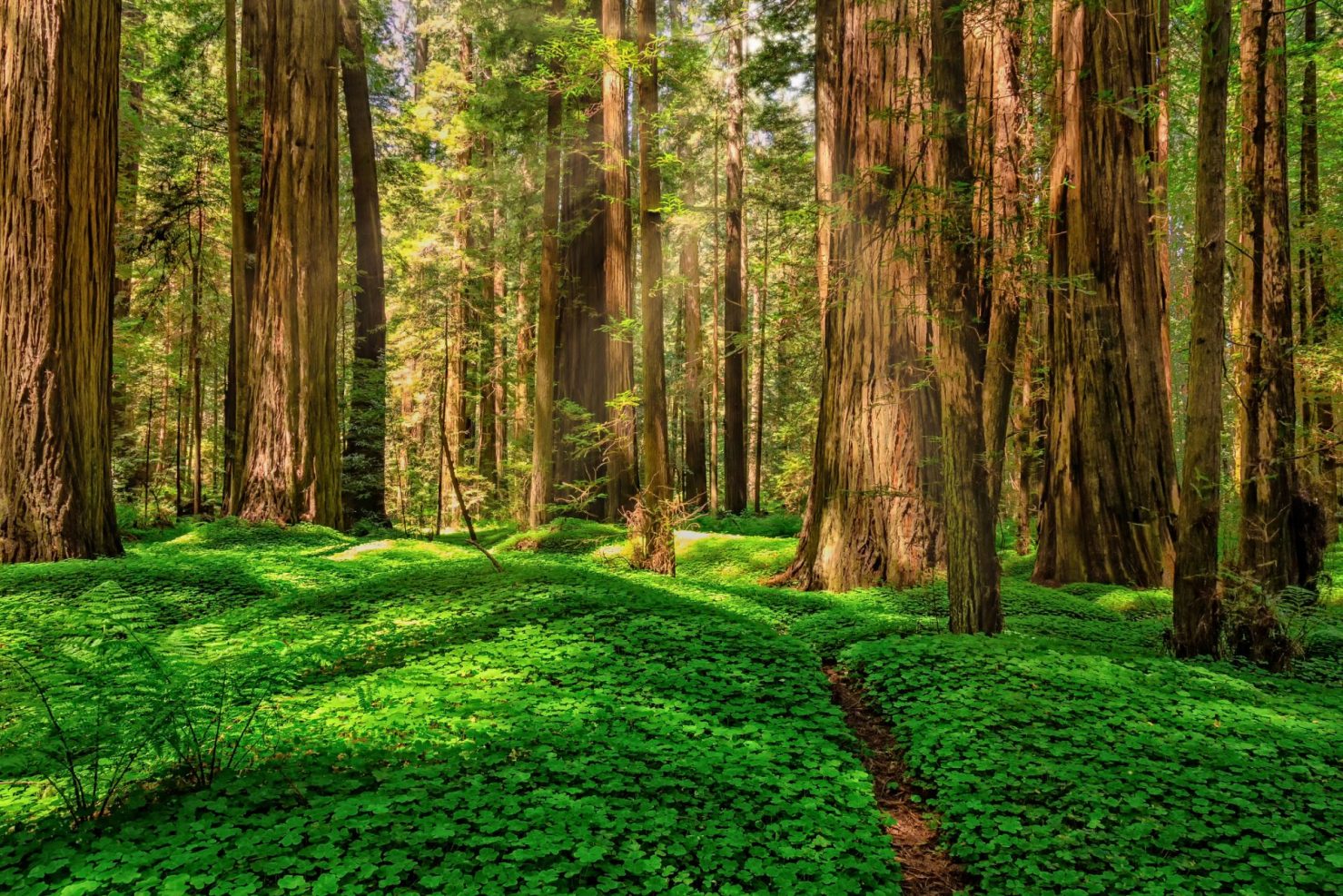 GUEST COMMENTARY: I would like to see the state of California really listen to Native voices and ask them to help protect the environment.

I grew up on a small tribal reservation in coastal Mendocino County, the rancheria of the Manchester-Point Arena Band of Pomo Indians. Life “on the rez” is disconnected from our traditional land.

For example, our river, known as p’da:haw in Pomo language and the Garcia River in English, is very important to our culture. But until recently, our tribal members needed a special permit to fish in p’da:haw or to gather traditional plants there to make woven baskets. The rancheria also is cut off from the p’da:haw floodplain and from the Pacific Ocean, so we’ve never been able to harvest abalone, mussels and seaweed, or to conduct spiritual ceremonies on the beach.

With Native cultures, it is very important to be able to physically experience the natural environment, because there’s no textbook. Instead, knowledge and traditions are passed down through oral culture. Without access to the places in our ancestral territories, a lot of the environmental knowledge that Native California Tribes hold can be lost.

Today, we have an opportunity to turn things around. California is implementing Gov. Gavin Newsom’s “30by30” mandate, a policy to protect 30% of California’s lands and waters by 2030. Newsom’s executive order is an opportunity to recognize the Native American people who have cared for and belonged to California’s special wild places for thousands of years.

I would like to see the state of California really listen to Native voices and ask the true inhabitants of the land how they feel about protecting the environment.

Take redwoods: I always knew that the trees were sacred to Pomo Indian people. But only recently I learned that our people used to use the redwoods to make tipi-style houses. Redwoods also store more carbon than any other tree, making them important for stopping climate change.

California’s implementation of 30×30 can help protect the redwoods in Jackson Demonstration State Forest, an area that Cal Fire leases to commercial logging companies who are cutting down thousands of large redwood trees up to 200 years old.

The Coyote Valley Band of Pomo Indians Tribal Chairman Michael Hunter recently pleaded directly with California Natural Resources Secretary Wade Crowfoot to stop the logging, saying, “my people are the first people of this land … our sacred sites, our rivers, our streams … are being damaged right in front of our eyes.”

As a Native Californian, I also hope to see conservation efforts like 30×30 recognize our indigenous connection to nature by giving land back to tribes to take care of, with funding to support the long-term management of these lands.

Another COVID Holiday: Is California in a Better Place This Year?

In Humboldt County, the Wiyot Tribe was finally able to reclaim Tuluwat, a 280-acre island in the middle of the Wigi, known as  Humboldt Bay. But the Wiyot Tribe currently holds less than 1% of their ancestral lands, most of it is at low elevation and vulnerable to sea level rise. 30×30 could help identify private and commercial timberland parcels with high conservation-value and cultural significance, creating a pathway to return areas such as the Samoa Peninsula, Humboldt Bay and Bear River Ridge along Cape Mendocino, to Wiyot stewardship.

The 30×30 plan could also be a way to empower tribes like the Karuk, who are reinstating traditional “prescribed burning” practices to prevent wildfires on their land in Humboldt and Siskiyou counties. The Karuk Tribe are also fighting to remove dams along the Klamath River to restore salmon habitat and to reclaim the sacred Katimiin area, which they view as the center of the world.

As we mark Native American Heritage Month this November, let’s commit to protecting California’s nature and lands while healing the injustices that continue to affect Indigenous people today. California’s 30×30 plan gives us an avenue to do both.

This guest commentary by Juan Cruz Dominguez first appeared on CalMatters and is made available as part of the CalMatters Network. Dominguez is a community organizer who was raised on the Manchester-Point Arena Band of Pomo Indians Rancheria in Mendocino County. He is the host and producer of the “Burn the Wagon” series on Instagram and YouTube. The “Burn the Wagon” series allows Native people to share their stories and culture. He lives in Santa Cruz on the lands of the Amah Mutsun Tribal Band. 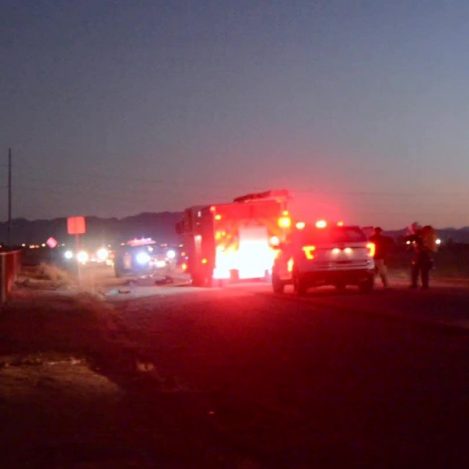