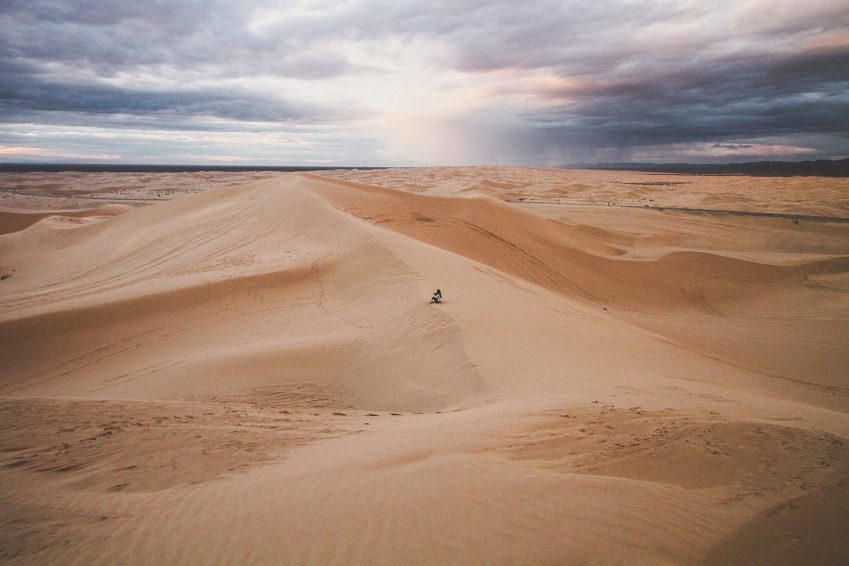 GLAMIS — A 33-year-old Mesa, Arizona, man died from an apparent head injury after he lost control on an off-road vehicle and crashed in the Imperial Sand Dunes Recreation Area at Glamis on Friday, Nov. 26.

The California Highway Patrol reported the man, whose identity was not immediately made available, was driving a 2016 Polaris RZR in the open dirt at Glamis around midnight when the vehicle overturned and he sustained blunt-force trauma injuries to his head.

“At this time, impairment does not appear to be a factor in this collision,” the Highway Patrol stated in a press release. The accident is still under investigation.

The report indicates that no safety equipment was being used at the time of the incident. 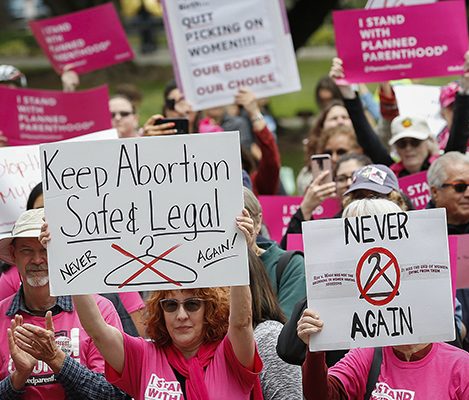