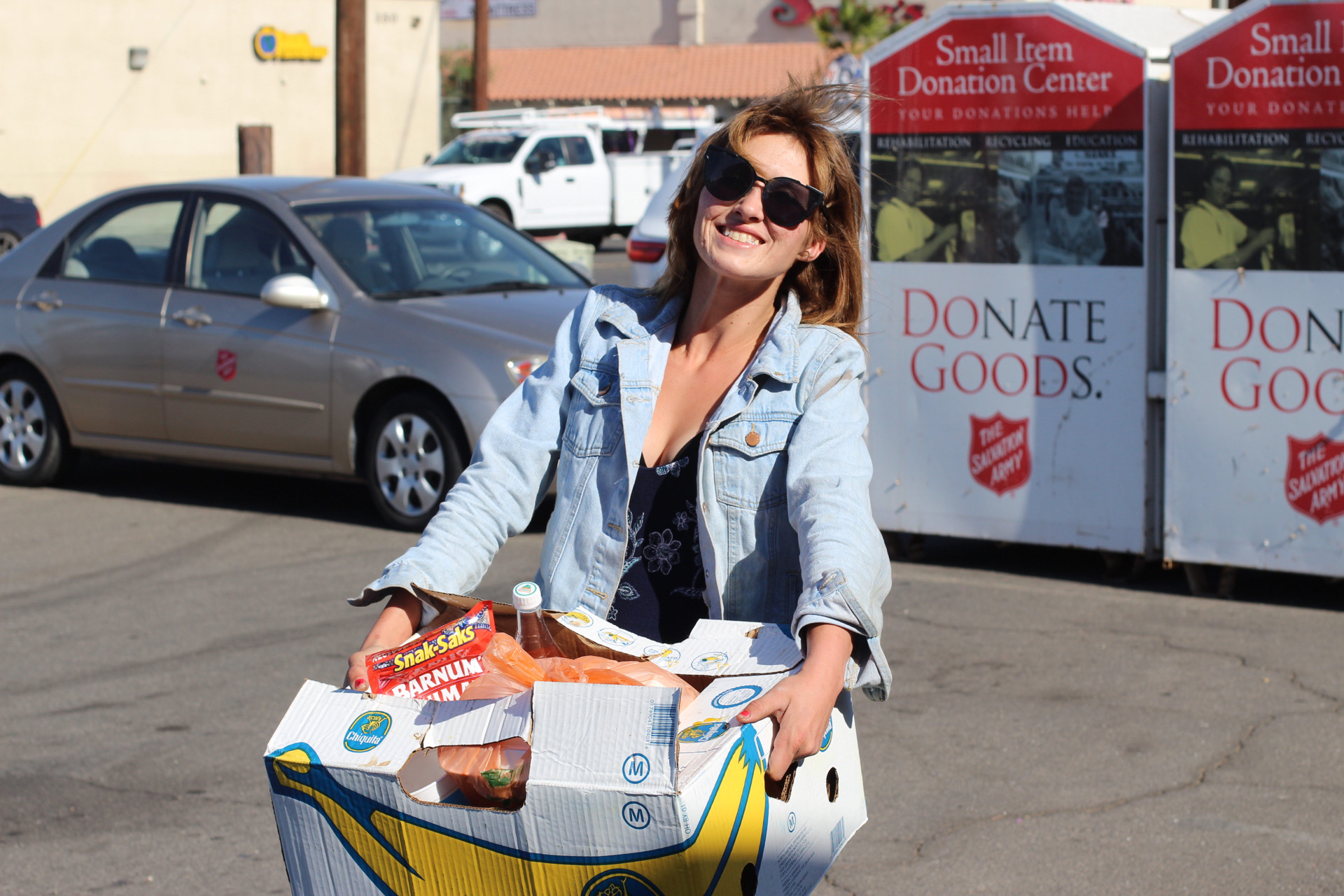 Anndrea Muscato said she and her family weren’t going to have Thanksgiving because they’re living out of their truck, but after the Salvation Army provided her with meals and food items on Wednesday, Nov. 24, they will. Muscato received the items during the Salvation Army’s annual meal distribution at its Thrift Store on First Street in El Centro. | MEGAN JONES PHOTO
In Featured StoriesRegional News

EL CENTRO — Anndrea Muscato wasn’t going to celebrate Thanksgiving this year because she and her family were living out of their truck.

Yet she was among those scores of locals who felt thankful for some help from the Salvation Army El Centro Corps on Wednesday, Nov. 24., after its annual Thanksgiving meal and food distribution.

“I’m just thankful,” he said after riding his bicycle to the Salvation Army Thrift Store, where Majors Saul and Jessica Doria hosted the event.

For the second year, the Salvation Army staged its Thanksgiving feast distribution in a drive-thru format, where a family was provided a single bag with multiple turkey dinners with all the fixings. Basic food items and even some Christmas décor was handed out as well.

Although the event was mostly drive-through, people without vehicles could come on foot and receive a hot lunch. 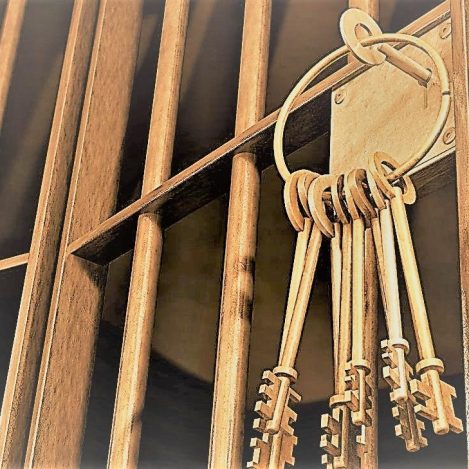