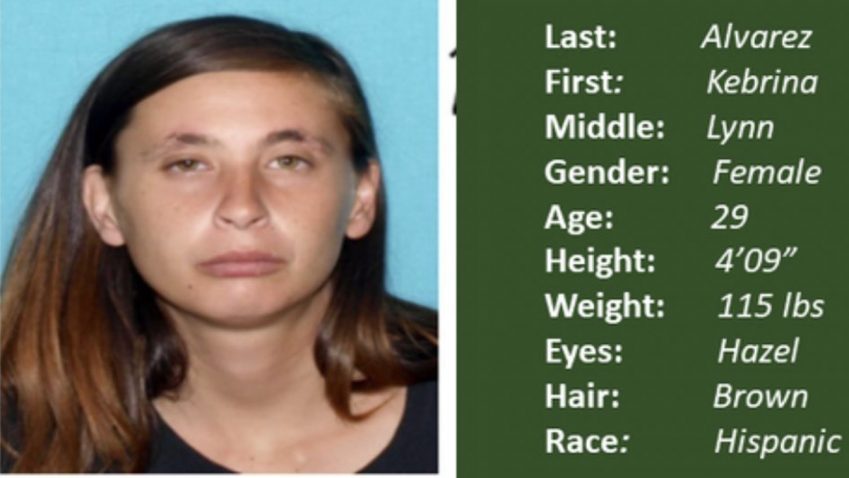 HOLTVILLE — The Imperial County Sheriff’s Office is seeking the public’s help in locating a 29-year-old Holtville woman whose family reported her missing on Oct. 18.

Kebrina Lynn Alvarez was last seen by her family on Oct. 7 at the family’s rural home in Holtville, the Sheriff’s Office reported.

Alvarez was reportedly sighted walking toward Westmorland in the days after her disappearance, prompting search efforts to be focused largely within the vicinity, Sgt. Murad Masad said.

Those efforts including a canvassing of nearby homes, shelters, the Love’s Travel Stop and coordination with the Westmorland Police Department, Masad said.

“It’s been unsuccessful so that’s why we decided to put out the (missing person) flyer,” he said.

Authorities have no reason to suspect foul play may account for Alvarez’s disappearance or that she is at risk, Masad said.

She was last seen on foot and did not have a vehicle at her disposal. Alvarez is described as being 4 feet, 9 inches tall, weighing 115 pounds, with brown hair and hazel eyes.

Anyone with information regarding Alvarez’s whereabouts is asked to call the Sheriff’s Office’s Investigation Unit at 442-265-2045. 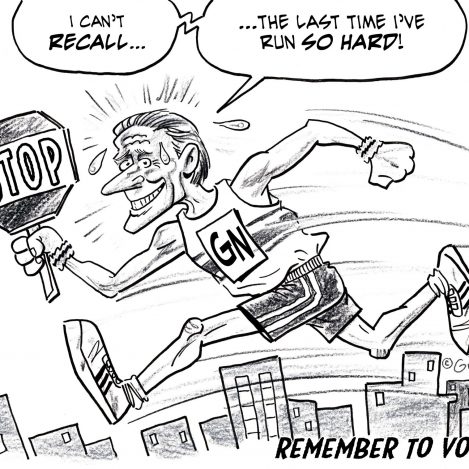