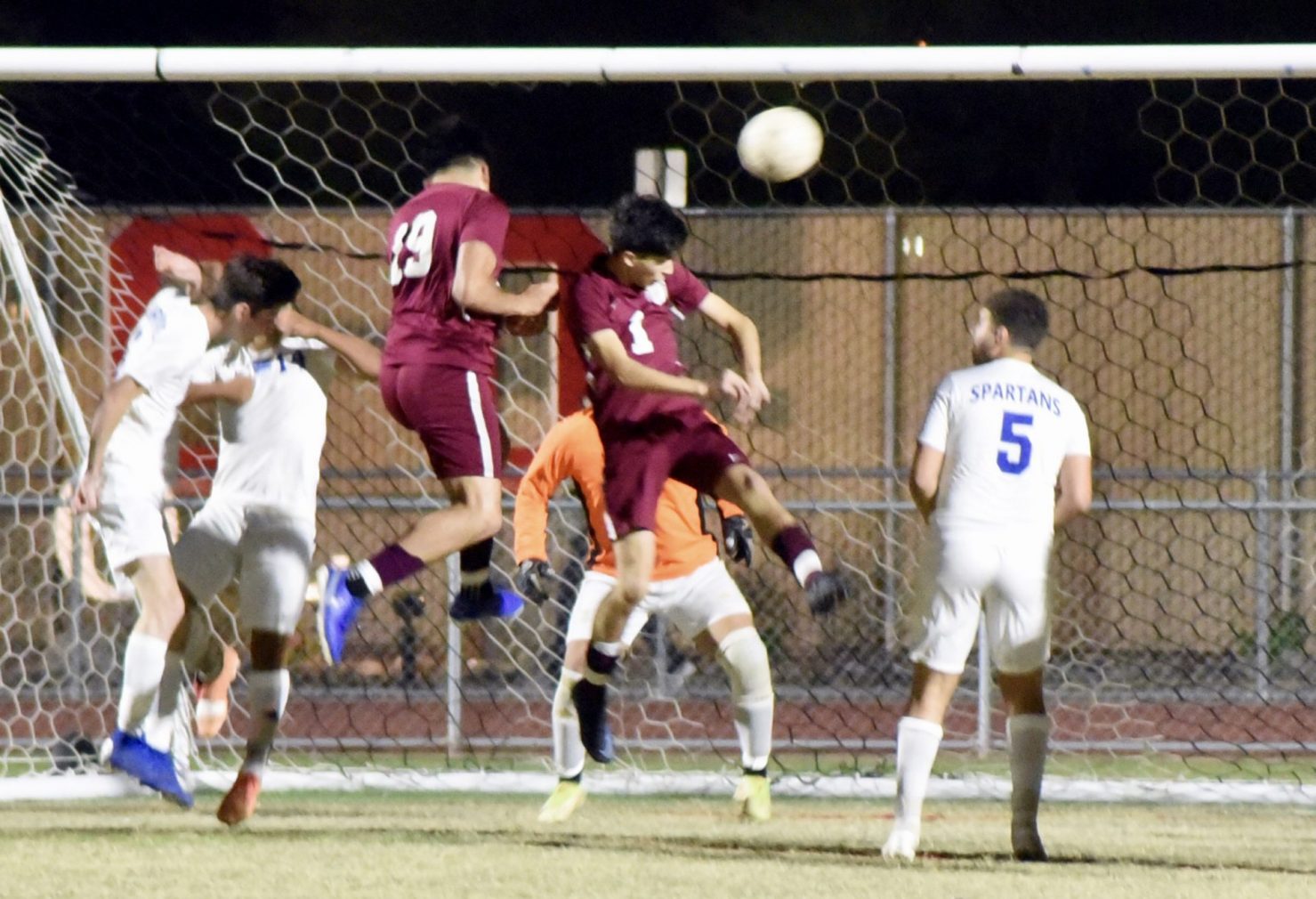 CALEXICO — The Calexico High School boys soccer team is the highest-rated team of any sport at any school in the Imperial Valley, playing in CIF-San Diego Section Division I. In order to prepare for that level of play, head coach Javier Bernal has put together a tough nonleague schedule for the Bulldogs.

In the opening week of the season, the Bulldogs played on four consecutive nights in the Southwest Soccer Tournament, beating Southwest, Indio and Central before losing to Hoover High of San Diego in a penalty shootout in the championship game at Southwest High on Saturday, Nov. 20.

“I wasn’t that interested in winning or getting the trophy, I wanted to see how competitive we were going to be against a different style of play,” said Bernal, who is in his 20th season as head coach of the Bulldogs. “We did some good things but there are some things we need to work on.”

After being tied at halftime, 1-1, Hoover jumped ahead 3-1 in the second half before Calexico rallied to tie the game in the final 10 minutes.

“Hoover plays a different style than us so our guys reacted well when we fell behind 3-1,” Bernal said. “We had a couple chances to win it but just missed.”

Tied at 3-3, the game went to penalty kicks to decide a winner and Hoover prevailed, 4-2, in the shootout. Scoring for the Bulldogs against Hoover was senior Ricardo Godinez with two goals and senior Jesse Nunez with one.

“We’ve got 10 guys back from last year’s team so that’s about half the roster,” Bernal said. “I try to think a year ahead to always have some experience coming back each season.”

To open the tournament, Calexico went to Southwest High and beat the Eagles, 3-1, on Wednesday, Nov. 17. The Bulldogs got goals from Nunez, junior Nestor Guzman and senior Brandon Galvan.

The second game of the tournament saw the Bulldogs blank Indio, 4-0, at Central Union High on Thursday, Nov. 18. Godinez had three of the four goals for the Bulldogs with sophomore Jamian Gascon getting the fourth.

Friday, Nov. 19, saw Imperial Valley League rival Central Union High travel to Ward Field in Calexico for a tournament matchup with the Bulldogs coming out on top 3-1. Gascon, junior Luis Martinez and junior Damian Lopez were the goal scorers for Calexico against the Spartans.

Seniors Daniel Benitez and Eddie Aguirre served as goalkeepers throughout the tournament for the Bulldogs.

Competition in the IVL this season will be difficult as each team will meet three times, giving plenty of time for strategy to be implemented. Calexico, Central, Southwest and Holtville make up the IVL, with Brawley, Imperial, Vincent Memorial Catholic, Calipatria and Palo Verde Valley of Blythe comprising the Desert League.

Bernal has the Bulldogs facing some of the San Diego-area elite soccer programs in the next three weeks, including games against Open Division teams Canyon Crest Academy, St. Augustine and Del Norte, plus matchups against Division I Rancho Bernardo and Point Loma.

“It’s a totally different speed and different level of play,” Bernal said about being in Division I. “If I get five ties in the next few weeks I’ll be really happy.”

Calexico travels to San Diego for a 5:30 p.m. matchup with Canyon Crest Academy on Monday, Nov. 29. The Bulldogs will be back in San Diego to take on St. Augustine at 6 p.m. on Wednesday, Dec. 1. 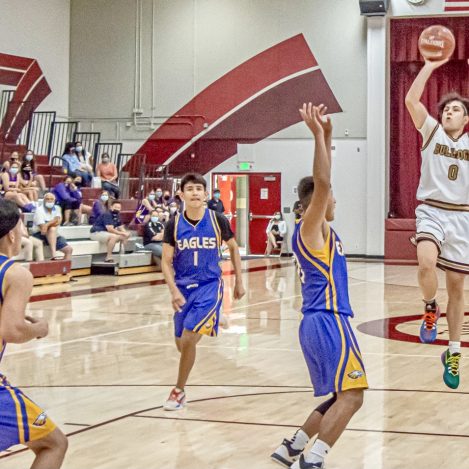