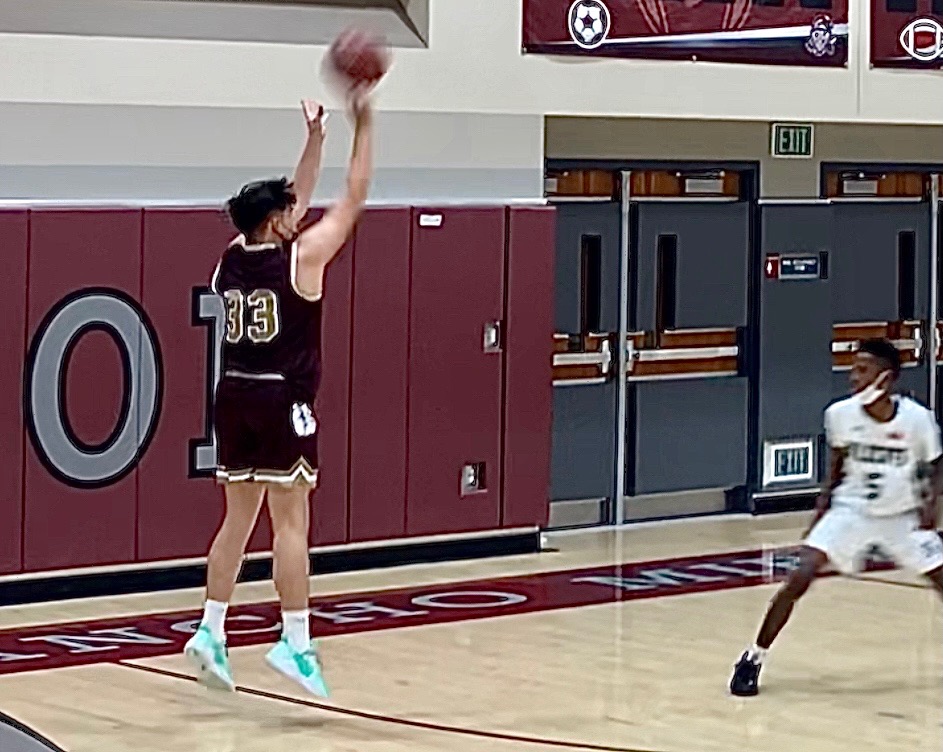 Calexico High senior Julian Beltran (33) goes up for a shot during a nonleague game against Twentynine Palms in Rancho Mirage on Friday, Nov. 19. | COURTESY VIDEO CAPTURE
Home
Sports
In Sports

CALEXICO — With five players back from its 2020 CIF-San Diego Section Division IV championship team, the Calexico High School boys basketball team is hoping to make another long postseason run, only this time it’ll have to come in Division II.

The Bulldogs, despite only playing three regular-season games during the COVID-delayed and shortened 2021 season, were moved from Division III to Division II in the offseason. However, the bump up in competition isn’t concerning to fourth-year coach Hugo Estrada.

“Of course we know it’s going to be much more competitive and more of a challenge,” Estrada said. “But really it’s a good thing to show the respect we’re getting as a program.”

Calexico welcomes back seniors Aaron Tabarez and Julian Beltran, both four-year starters for the Bulldogs. Also back from the 2020 championship season is senior Christian Bravo and juniors Aidan Carrasco and Andres Tabarez.

“We have a motto that you are only as good as your last game, so we try not to think too much about the championship season,” Estrada said. “We are ready and eager to get this season going after the difficulties we had last season. We had a good summer program and are looking forward to this season.”

The Bulldogs opened with an easy win in Blythe on Tuesday, Nov. 16, beating Palo Verde Valley High 87-37 in a nonleague matchup. Six players scored in double digits, led by Beltran with 17. Carrasco had 15, followed by Aaron Tabarez with 14, junior Cesar Castro with 14, Andres Tabarez with 12 and senior Christian Bravo with 10.

Calexico then traveled to Rancho Mirage and played against Twentynine Palms in a boys basketball showcase, beating the Wildcats 63-30. Andres Tabarez led the way with 25 points and six steals, while Aaron Tabarez had 22 points, nine rebounds and seven assists. Beltran finished with 17 points and nine rebounds.

“Our mindset is always on the defensive end,” Estrada said. “We have the attitude that we want to be the toughest team on the court every game.”

The Bulldogs will have to be tough with a difficult nonleague schedule. They travel to play San Ysidro at 5 p.m. on Tuesday, Nov. 30, followed by a trip back to Rancho Mirage to take on Calabasas at 5 p.m. on Friday, Dec. 3, and a matchup with host Rancho Mirage at 7 p.m. on Saturday, Dec. 4.

“We’re trying to get the kids ready for the IVL schedule where we know we are going to have to be at our best every game,” Estrada said. “It is such a competitive league and it brings on a different type of intensity.” 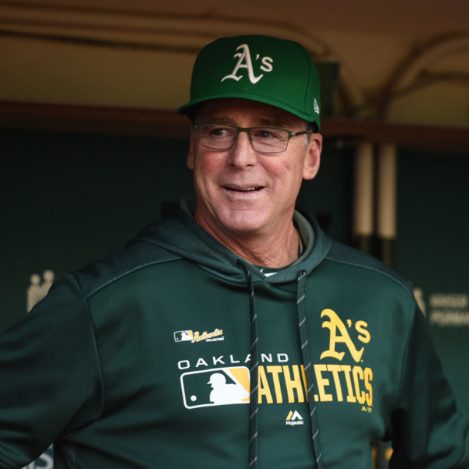