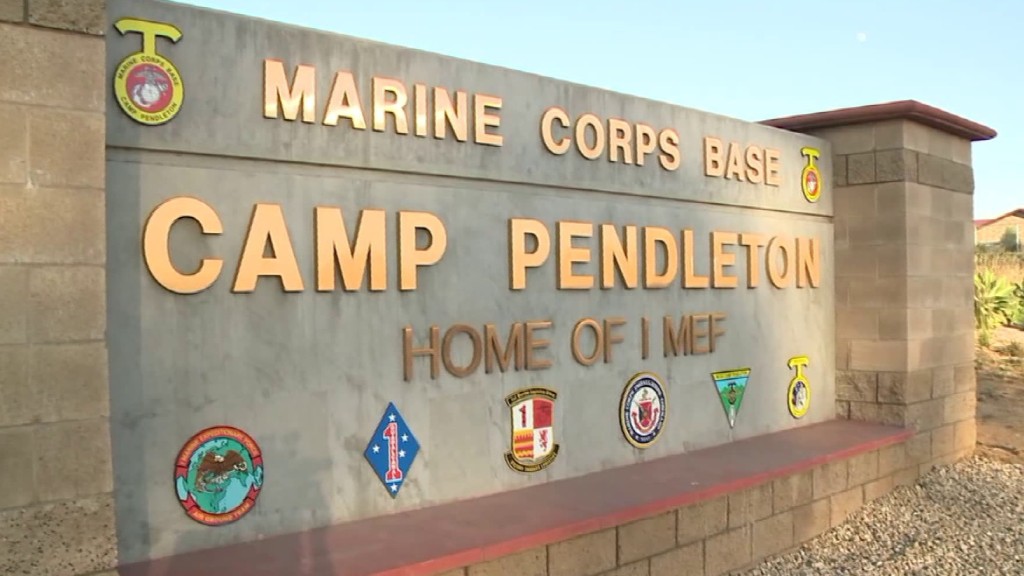 Marines on Track for Worst Vaccination Record in U.S. Military

The U.S. Marine Corps is set to have the worst vaccination record among military branches, with up to 10,000 active duty personnel set to miss the service’s Nov. 28 deadline, the Washington Post reported on Sunday, Nov. 21.

At least 94% of Marines have already met President Joe Biden’s COVID-19 vaccine requirements or are on track, but for those 10,000 it is too late to start and complete the vaccination process by the deadline.

The Marines could not be immediately reached for comment.

The Marine Corps, which is the least-populous branch of the U.S. military, is overseen by the Department of the Navy, which runs the U.S. Navy and Coast Guard. The Navy has the highest vaccination rate within the military; 99.7%.

At least 97% of active duty personnel within the Department of the Air Force, which oversees the U.S. Air Force and Space Force, had been vaccinated by the department’s Nov. 3 deadline.

Around 95% of Army personnel have received at least one dose of the vaccine. The branch is the largest within the military and has the latest deadline for active duty personnel; Dec. 15.

Biden announced in September policies requiring most federal employees, contractors, and health workers to get vaccinated and employees of large private businesses to get vaccinated or tested as the more easily transmitted Delta variant of the virus spreads. Centers for Disease Control and Prevention data show that COVID-19 has so far killed over 770,000 people in the U.S.

Did California Get its Money’s Worth from $1.7 Billion COVID Test Contract?

Nearly 60% of Americans are considered fully vaccinated. Yet, after about two months of declining infections, the United States has reported daily increases for the past two weeks, driven by Delta and people spending more time indoors due to colder weather.

Reuters contributed to this article.

This story by Elizabeth Ireland first appeared on Times of San Diego and is made available as part of the CalMatters Network.