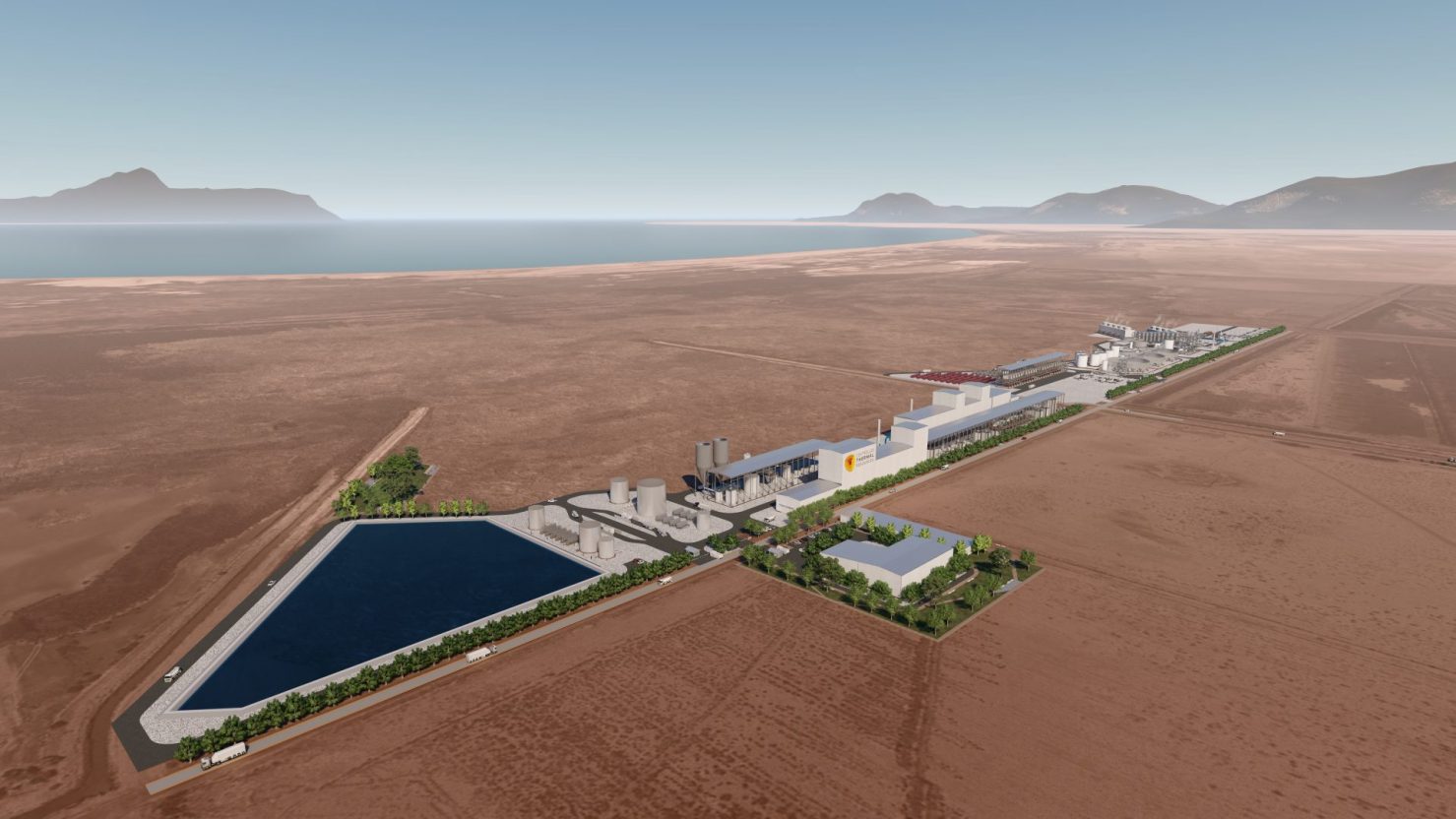 SALTON SEA — On the heels of an announcement that exploratory drilling was underway in the first geothermal-mineral-recovery project at the Salton Sea, Controlled Thermal Resource’s Hell’s Kitchen facility, the state’s Lithium Valley Commission held its first public forum to hear concerns and field questions on the lithium-extraction process.

“The intention of this meeting is to provide the opportunity to learn about opportunities and challenges to lithium development from geothermal brine in the Salton Sea region, for the community to share their thoughts and ask questions about what matters most to them and their communities,” said Silvia Paz, chair of the Lithium Valley Commission, during the opening of the forum.

The commission was developed as a response to geothermal and lithium-extraction companies that are set to begin building pilot projects to mine the metal widely used in electronics and rechargeable batteries from geothermal brine drawn from the earth to produce energy. The two active projects in development are from Controlled Thermal Resources, which announced in a press release on Monday, Nov. 15, that it had started to drill one of two investigatory wells as part of its Hell’s Kitchen geothermal and mineral plant. The other company is EnergySource LLC, which already runs the Hudson Ranch II geothermal plant at the Salton Sea resource area.

Supporters of direct lithium extraction claim that the process of removing the lithium through the geothermal brine is the safest, least environmentally impactful method of acquiring this valuable resource. Other types of commercial lithium-extraction methods, like hard-rock mining and solar evaporation, rely on heavy chemicals and huge evaporation ponds that create a tremendous amount of waste and pollution in the communities they are located and use vast amounts of water.

RELATED STORY: To Get ‘White Gold,’ We Need More Geothermal

Pollution and public health were the focal point of many of the questions that came out of the forum. Time and again members of the community questioned whether this new system of collecting lithium will have any effect on pollution or public health in the area around the Salton Sea, which already struggles with those issues due to the sea’s receding shoreline and emissive dust.

“What I keep hearing, not just from the developers, but from researchers is that when you’re extracting lithium directly, in this closed-loop process, that you are not adding contaminants to anything else. Now, if I hear something else, I’ll be the first one as many other commissioners probably right to say, to raise the red flag,” said Paz in response to one such question, explaining that she lives nine miles from the Salton Sea, so this issue affects her and her family directly.

Direct lithium extraction relies on the same superheated water that geothermal plants use to produce energy, which has been super-heated and pushed through rock formations dissolving and absorbing the lithium without the need for harsh chemicals. Lithium extractors will use ion exchange resins, acting as a chemical sieve, to selectively collect only lithium, which is then recovered from the sieve, purified and concentrated for use.

Once the lithium has been removed from the brine it is taken and injected directly back into the aquifer source that it was pumped out of to begin with, never coming into contact with groundwater or soil to contaminate them.

Community members also heavily questioned whether the jobs that the companies’ claim will be developed because of their plants will go to the local residents.

Jonathan Weisgall, vice president for Legislative and Regulatory Affairs for Berkshire Hathaway Energy, who represents the lithium-extraction industry within the commission, answered those question by not only assuring that the jobs are meant for local residents, but also by sharing what steps are being taken to prepare the Imperial Valley workforce in order to be successful in those jobs.

“I know from our company’s perspective, it is very much in our interest to hire locally as much as we can. And to do that we have to work on the education, not just at the four-year college SDSU level, not just at IVC with community college, but even in high school. And we have every intention of doing that. And welcome input from the community at any time as to how to how to make that happen,” Weisgall said.

“Those of you who are on the Lithium Valley Commission have been appointed and empowered to help us make this decision to make some recommendations on how this may or may not work in the interests of those who live in and around the Salton Sea, the Imperial County, the Riverside County, the State of California, and quite candidly for our country and the entire world,” Assembly member Garcia said at the start of the forum. “All eyes are on us in terms of what we decide to do here. And what’s important to me is that the Commission use its power to engage the community every step of the way.”

The Lithium Valley Commission was created out of AB 1657, which instructed the California Energy Commission to create the commission with 14 members appointed by a combination of the CEC, other state agencies, Assembly speaker, and Senate Committee, and is charged with the creation of a report that reviews, investigates, and analyzes issues and potential incentives regarding lithium extraction and use in California, which is due to be submitted on or before Oct. 1, 2022.

“I first of all want to issue some thanks to the Assemblymember Garcia for his vision and bringing together all the stakeholders, as he well very eloquently presented it, and for once in our lifetime, being able to put together a commission where there is participant participation and representation of multiple stakeholders and particularly the community in the disadvantaged representation and the environmental justice,” Luis Olmedo said in keeping the focus on community needs above all else. 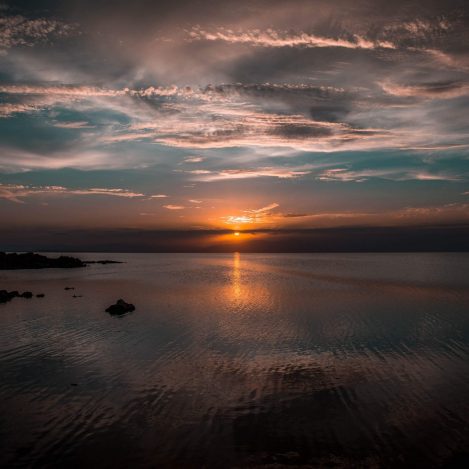