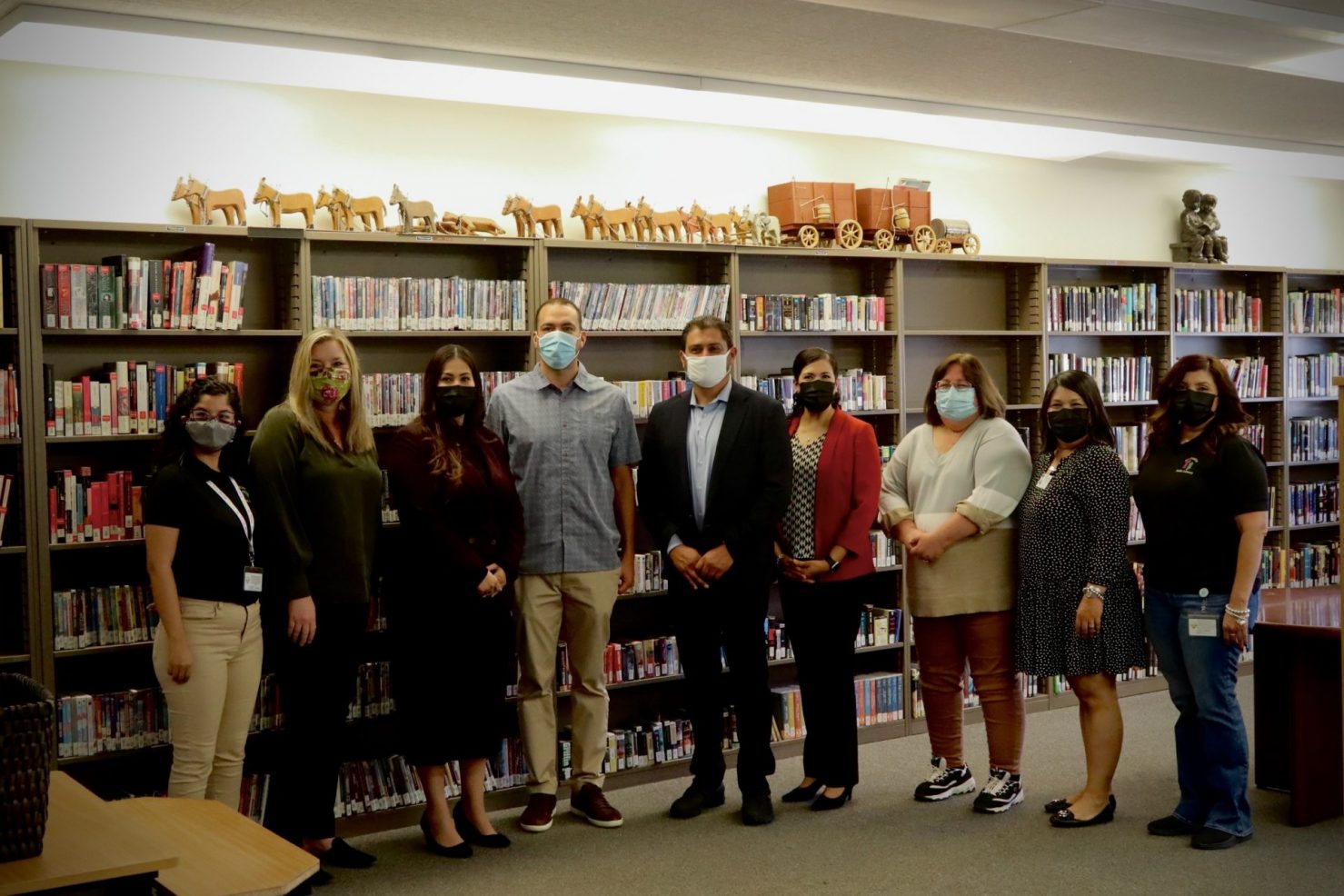 The Imperial County Free Library system will receive $1 million from the 2021 state budget thanks to the efforts of state Sen. Ben Hueso, D-San Diego, according to press release from the county of Imperial.

“In a rural county, libraries provide access to books, computers, educational activities, and so much more, while also making efforts to address digital equity and our collective community recovery from the pandemic,” stated the Imperial County Library’s Crystal Duran. “The Imperial County Public Library System commends Sen. Hueso for his advocacy and is looking forward to utilizing these funds to benefit our region.”

The Link+ system: Funds would cover the startup and maintenance costs of the Link+ system for all public libraries in Imperial County through 2024. The Link+ system is a union of catalogs of shared holdings between over 70 member libraries across the western-pacific region, allowing library cardholders the ability to borrow an item from any member library if the cardholder’s library does not currently own the item.

Student Access Card: Funds would cover the costs to develop and implement the Student Access Card Program at select schools allowing students in underserved areas throughout the County access to digital resources and in-library services through their annual school enrollment. Students attending schools in Calipatria, Holtville, Heber, Salton City, Niland, Westmorland, and Seeley will be prioritized, but other schools may participate in conjunction with their closest public library

Hotspot Lending: Funds would cover all startup and data subscription costs to develop a hotspot-lending program for non-Children’s Internet Protection Compliant (CIPA) compliant public libraries in Imperial County. Participating libraries include the County, Brawley, and Calexico libraries. This program will allow adults with library cards in good standing to borrow a hotspot from their local public library for a set amount of time. The hotspots will include unlimited data so users can search for job openings, pay bills online, attend telehealth appointments, and more.

Other projects focused on the county library system are also under consideration.

“This $1 million investment by Sen. Hueso and Gov. Newsom is going to help Imperial libraries be even more responsive to their community needs than they are already,” said Greg Lucas, California State Librarian. “The team that creates the magic at Imperial libraries plans a series of innovations that will make library services more easily available to more community members.”

“The county of Imperial is grateful to Senator Hueso and the State of California for this funding to increase access to books, internet, and technology for those who utilize our Imperial County public library system,” added Chairman of the Board of Supervisors, Michael W. Kelley. 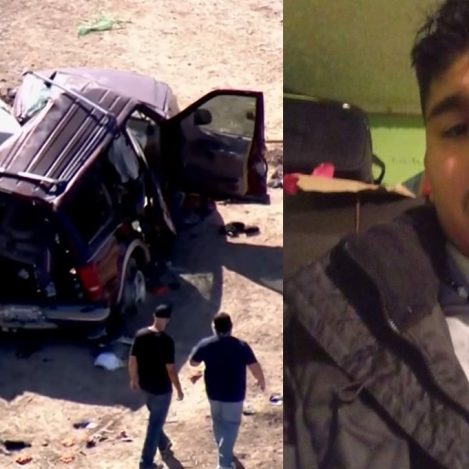