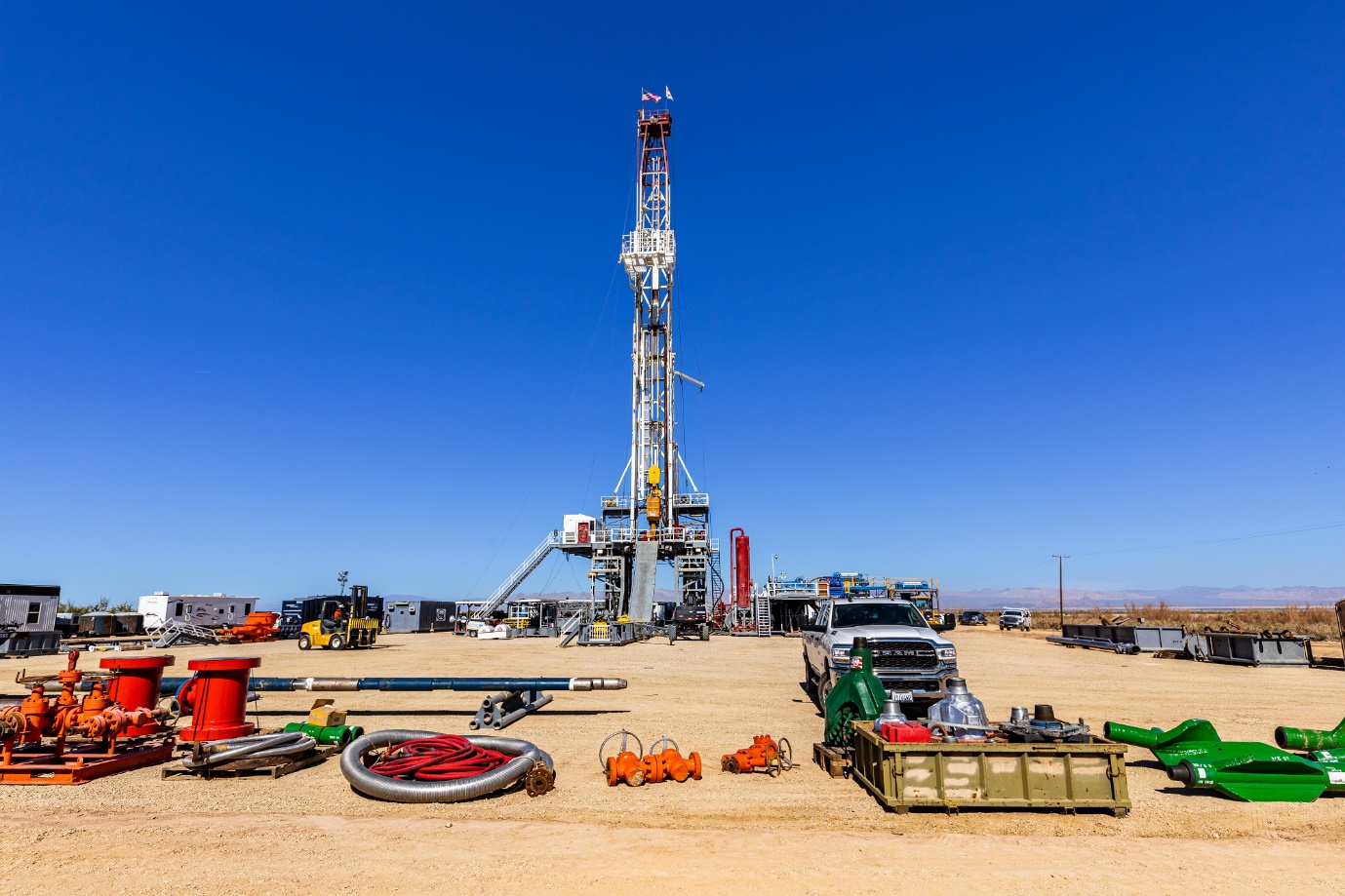 SALTON SEA — Controlled Thermal Resources has started the company’s drilling program, known as Stage One of its Hell’s Kitchen Lithium and Power project at the Salton Sea, according to a press release.

Hell’s Kitchen is the first geothermal project to be built at the Salton Sea in 10 years and is the world’s first fully integrated, new geothermal-lithium facility to commence construction, according to Controlled Thermal Resources. The first of two wells kicks off the project.

“We are very pleased to kick start our drilling program and we are on schedule to deliver the project’s first 50 (megawatts) of baseload renewable power in late 2023 and an estimated 20,000 tonnes of lithium hydroxide in 2024,” said Rod Colwell, CTR’s chief executive officer, in a press release.

“Our team utilized a detailed seismic survey completed in 2017 and existing well data to provide direction for the specific drill targets. We expect to reach target depths of approximately 8,000 feet for each well. We anticipate high brine flow rates and brine temperatures of 550-650 (degrees) Fahrenheit. Each well is expected to produce clean, firm power for decades,” according to the release.

CTR’s operations and drilling teams have over 25 years of experience building and operating geothermal plants at the Salton Sea and the company’s engineering team has extensive, in-depth experience in extracting various minerals from Salton Sea brines.

After completion of the first two wells, the next step is brine testing in preparation for scale-up of power and lithium recovery from the geothermal brine and conversion to lithium hydroxide.

In addition to working closely with strategic investor General Motors, CTR continues to collaborate with the community, industry, and government to develop a domestic lithium battery supply chain and clean energy hub in the valley. CTR alone, expects to create an estimated 480 construction jobs and 930 project jobs for Stages One and Two at Hell’s Kitchen.

“Today, we are employing the best and the brightest talent from the oil, gas, and geothermal industries,” Colwell stated. “It’s quite a thing to see a drill rig, that’s usually deployed for extracting fossil fuels, hard at work drilling to deliver clean energy and green lithium.

“This is the kind of sustainable future we’re working hard to achieve.” 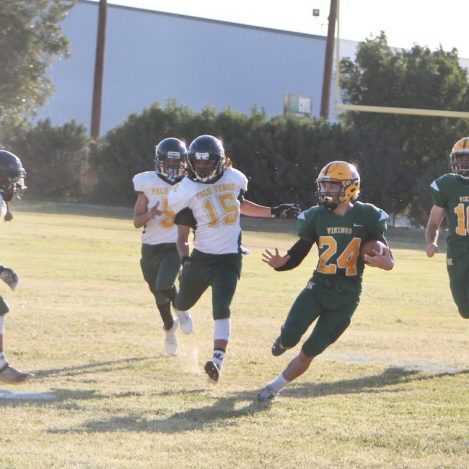