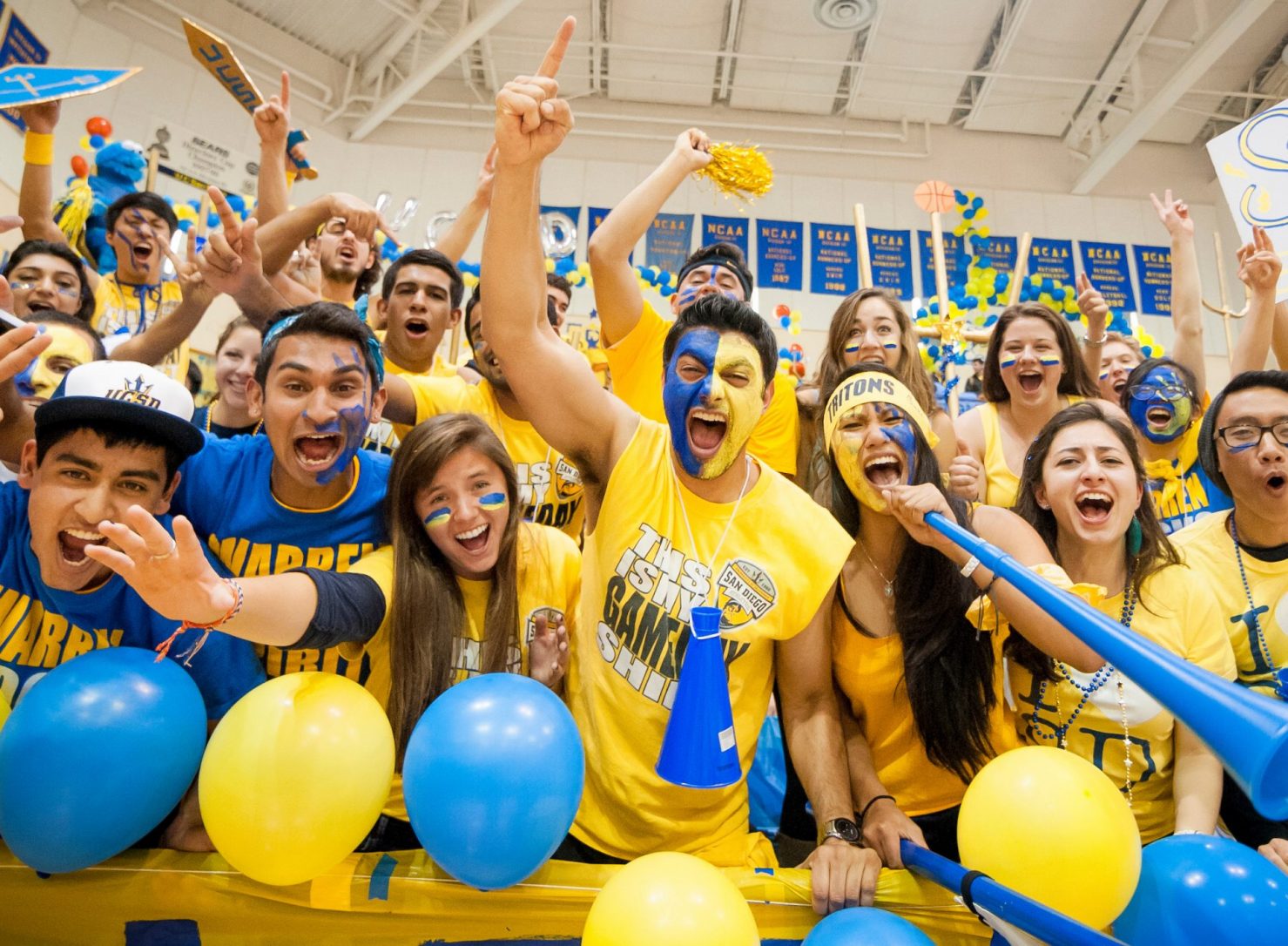 UC San Diego is attended by more than 35,000 students. | Copyright ©️ the Board of Regents of the University of California.
Home
California
In California

UC San Diego ranked highest among the nation’s top universities on well-being – a combination of campus safety and mental health support – according to an online education service.

The La Jolla campus scored 95 out of a possible 100 points, followed by MIT, at 88.6 in the category, among several assessed in a survey of the nation’s most progressive universities conducted by Degree Choices.

The service looked at diversity, inclusivity, sustainability, health and well-being and freedom of speech in declaring Stanford University as the nation’s most progressive campus.

In the other findings:

All of the colleges, like UCSD, scored well based on their mental health support. The differences were found in campus safety scores. Wellesley College scored highest in that sub-category, though UCSD outpaced the field overall.

UCSD trailed significantly though – like the four other UC campuses assessed – on inclusivity issues, as well as freedom of speech.

“The metrics we’ve analyzed take into account a range of views that are increasingly discussed, and will hopefully help to inform prospective students and help them to create a more full view of any universities or colleges they may be considering attending,” said Ory Weihs, founder of Degree Choices.

(This story first appeared on Times of San Diego and is made available as part of the CalMatters Network.) 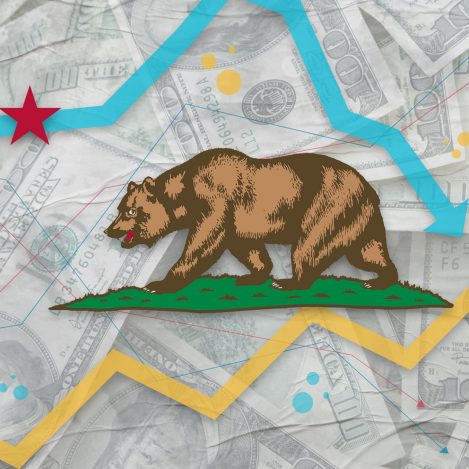 Here’s What’s Ahead for California Businesses in 2022