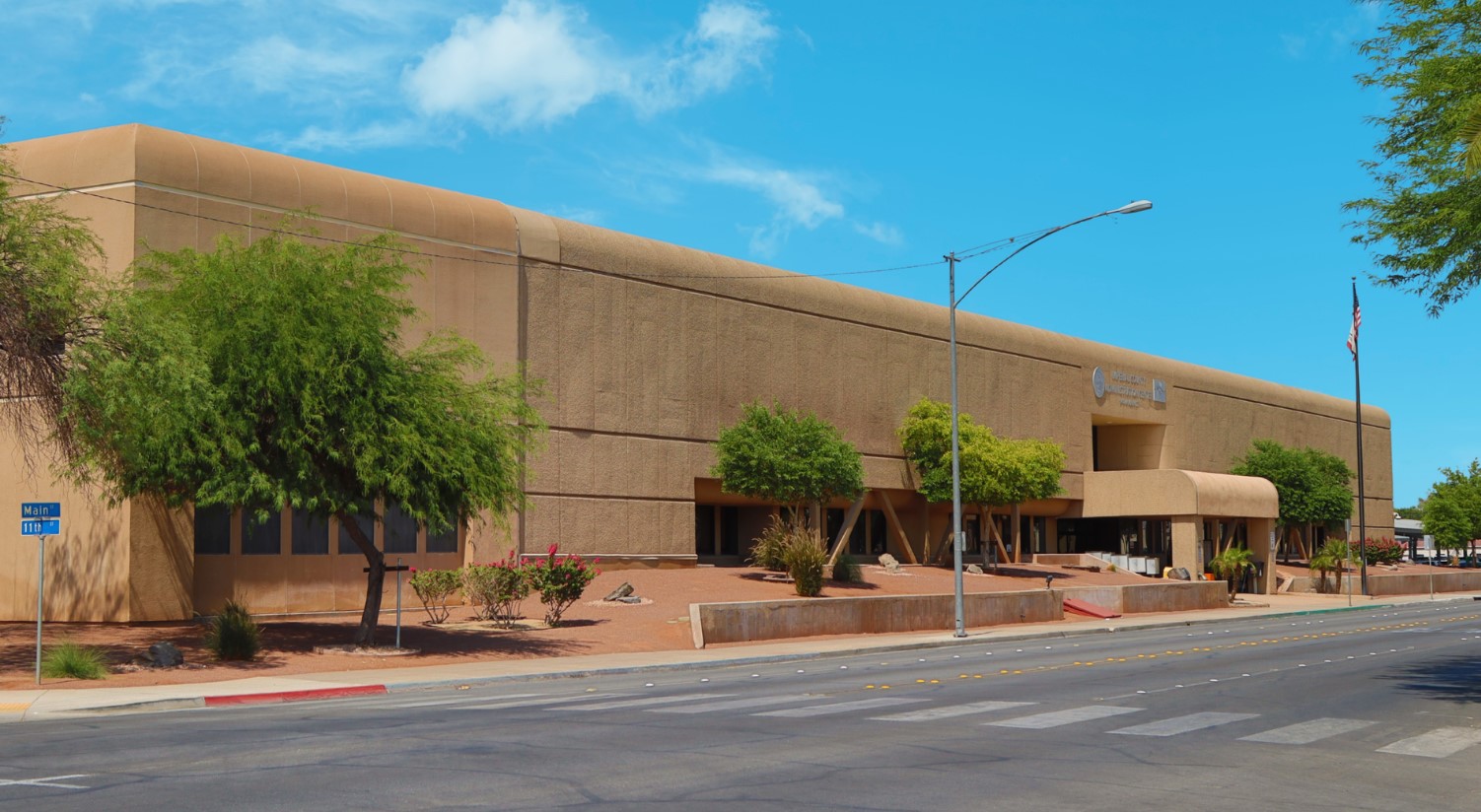 Meaning of ‘Local Control’ in an Underserved Community

COLUMN: Daniela and Luis Flores Say “Local Control” is Often an Appeal for Local Power to be Exercised Unencumbered by Regulations, Laws, or Standards

The gubernatorial recall election was above all a popular referendum on Gov. Newsom’s handling of the pandemic. California was, early on, among the most proactive states in requiring masking, business closures, and now, vaccinations. Statewide 62 percent, and in Imperial County, 60 percent, of voters signaled approval of Newsom’s handling of the pandemic.

In Imperial County, which suffered the state’s highest COVID-19 mortality rate, 85 percent of eligible residents are at least partially vaccinated, the seventh-highest county among California’s 56 counties. Even as a vocal minority commands local attention over vaccination and masking, Imperial County is a community of vaccinators.

A common appeal in this latest episode of conservative opposition to public health measures has been the language of “local control.” Previously the city of Imperial considered ending pandemic closures even if it meant foregoing emergency relief funds. Recently, some parents suggested foregoing state funding for K-12 education if it meant defying the state vaccination mandate. Our own Board of Supervisors used the language of “local control” in a failed bid to bypass the state’s metrics for reopening last year.

As early as the 1930s, Imperial Valley farmers lamented the loss of “local control” to federal labor regulators who sought to protect farmworkers’ right to unionize. We want to take a moment to consider what this appeal to local control has historically meant, and what it means for an underserved community like the Imperial Valley.

“Local control” is often an appeal for local power to be exercised free from state or federal accountability — unencumbered by the regulations, laws, or standards that protect those less powerful.

In environmental (and public health) contexts, local control is often an appeal for local business development interests to bypass state environmental and health regulations. In education policy, local control is an appeal for existing forms of segregation and disparate outcomes, to persist against federal and state pushes to lower achievement gaps through a more just distribution of resources and educational opportunity. In the sphere of voting rights, local control has meant control over rules that disenfranchise minority voters.

It may seem counterintuitive that sometimes local democracy depends on state and federal oversight and accountability. The reason is that achieving equity, where no one is disadvantaged from achieving their full potential due to their social position, requires comforting local concentrations of influence that sustain an unequal status quo.

The underserved must often appeal to the state and federal government for basic protections. For example, when a coalition of organizers proposed a pandemic “eviction moratorium” to extend for pandemic-affected renters similar protections to those enjoyed by landlords and homeowners, city councils opposed this basic protection. It wasn’t until the Legislature (and later the U.S. Centers for Disease Control and Prevention) passed eviction moratoria that local renters received protection. With city officials citing “unfairness” to landlords, local control was bad for Imperial Valley’s renter population — who tend to be lower income, recent migrants, and working class.

It is important to note that the meaning of “local control” can change depending on state and federal level politics — consider the progressive use of “sanctuary cities,” to resist Trump’s immigration policies. Yet historically, the language of “local control” has been the language of conservative resistance to federal and court-mandated civil rights legislation and state-level environmental regulation. The federal level, and not the local level, has been the source of expansions in civil rights. From the state level, not the local level, is from where environmental protections emanate.

We are fortunate that in California, state-level public health policies have held firm in not allowing vocal minorities (as revealed by the recall vote) to opt localities out of essential protections and guidelines that have allowed us to weather the pandemic better than other states. Recent events suggest that if left to their discretion, local officials would have long diverged from the state-level pandemic response plan, yielding to the interests of the few.

While Imperial Valley is underserved, it is not a place without power. Accountability to those who wield it locally must come from below, but also from above.

Daniela and Luis Flores, siblings from Calexico, are co-founders of Imperial Valley Equity and Justice Coalition. The multigenerational group advocates for community empowerment, social and environmental justice, and health equity. Luis and Daniela can be reached at ivequityjustice@gmail.com 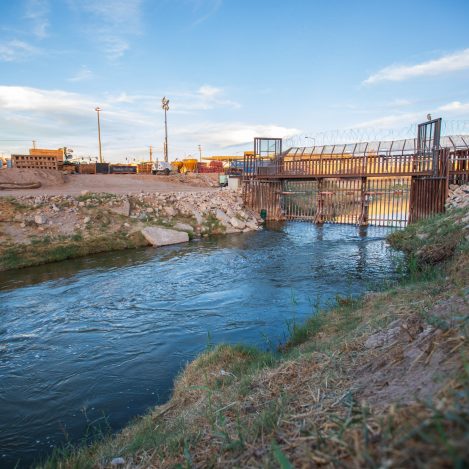