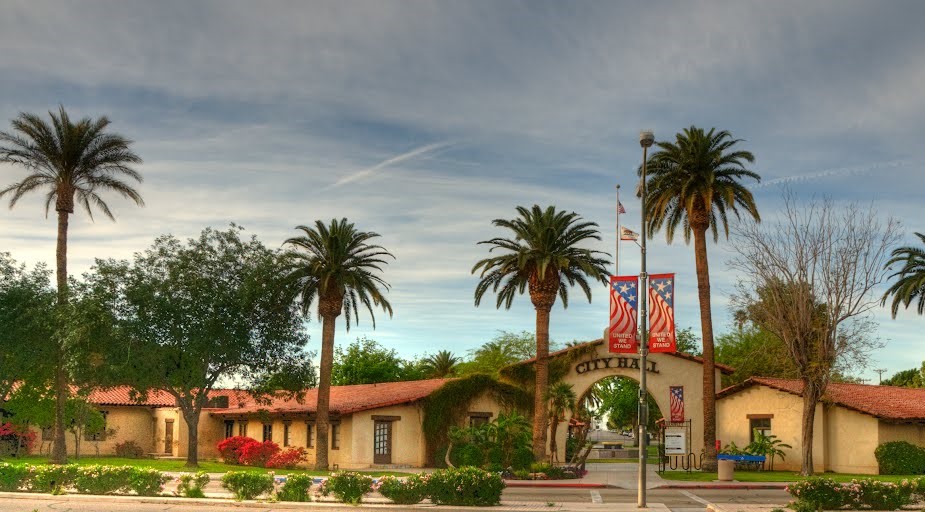 BRAWLEY — The increasing move away from traditional cable television and telephone landline services has helped the pocketbooks of individuals and families, but it hasn’t done communities relying on utility taxes any favors.

Brawley, as one of the only cities in Imperial County taxing its residents extra for services like phone, cable, electricity, water and sewer, trash, and natural gas, has felt the effect of “cord cutters.”

Defection of the masses from the old services has caused a decline in city revenue from its 30-year-old utility users’ tax, Brawley City Manager Tyler Salcido said last week.

In the past, the city could pull in $2.4 million or $2.5 million alone from the tax, but as more people end their legacy landlines and TV providers for streaming services, and the cell phone has become the home phone, Brawley has seen its utility tax revenues drop to $1.9 million a year. The city budget is projecting that number will remain the same at the close of this year.

To stop the decline, the city put Measure U on the ballot for Tuesday, Nov. 2, where it appears Brawley residents have responded favorably to adding a 4 percent tax each on cell phone use and streaming video services in addition to the 4 percent already in place on most other utilities in the city.

Tuesday’s general election, which was limited to three local elections, stood at just 18 percent turnout as of Friday afternoon, Nov. 5, for Brawley’s Measure U, the election of three trustees on the rural Meadows Union Elementary School District in El Centro, and the board members on the Salton Community Service District.

Salcido was a bit apprehensive to talk about the election results until they are final, but the city manager added this is not considered a tax increase but another part of what has already been collected.

The tax supports the general fund, which in turn funds the police and fire departments, Brawley Senior Center, the library, the Lions Center Pool, all parks and recreation programs, animal control, city planning and building, building maintenance and city development, and city administration, he said.

“It will help us to continue to provide these services to everybody,” Salcido added.

Salcido himself has already cut the cord and is prepared for the higher rates, but says he is OK with this since the tax will do so much for Brawley. He said he would have been OK with it whether or not he was city manager.

“Nobody likes to pay more taxes, we all pay too much in taxes, but all that money goes out of town to the federal agencies and doesn’t make its way back to the individuals,” Salcido said. “Here the tax is 100 percent used to provide services to people who use them in the city.”

This tax has no sunset clause, so if it is not needed in the future, there is a possibility of the City Council placing it on a future ballot for removal.

This push for a change in revenue stream for cities has been the norm around the country. Since more and more people have been opting out of cable or landlines, taxation of wireless companies, internet and streaming services has been on the upswing.

However, these taxes are coming with risks and challenges, many arguing that internet providers do not utilize public utilities therefore should not fall under user utility taxes.

Here in California, the city of Lancaster tried to extend a 5 percent utility tax increase on gross revenues to streaming providers. A Los Angeles County Superior Court judge determined the state’s Infrastructure and Video Competition Act of 2006 did not extend revenues to streaming service providers and dismissed the case.

The court stated, “Neither Netflix nor Hulu constructed or asked for the construction of the ISP networks delivering its service to subscribers. Netflix and Hulu do not control where the ISPs’ network cables lines go or how its signal travels over the ISPs’ network.”

Similar cases have been dismissed in Arkansas, Nevada, and Texas with judges saying video service does not qualify for a revenue tax.

How this will affect Brawley remains to be seen and would only be an issue if challenged. Holtville already has a current 5 percent utility users’ tax that includes a cell phone service tax.

In Brawley there are still adjustments to be made. If passed, the tax will not take effect right away, Salcido said. Companies like Spectrum or AT&T still need to be contacted to discuss the increase.

The Meadows Unified School District will be bringing in new blood to its governing board, including Liz Cardenas Goff, the leading candidate at 36.55 percent of the votes cast, as of Friday.

Cardenas is currently the assistant principal at Heber Junior High School, previously worked for the Imperial County Office of Education and McCabe Union Elementary School District, and with all the experience, she said she feels a need and drive to work with children.

Being on a board she feels will give her a chance to make policies that will help the students of Meadows that will be able to drive more support for students.

“I wanted to be able to help guide them and do my part,” Cardenas said. “There is something deeply burning inside me that saying I need to help kids.”

The final two seats are so far in possession of Ernesto D. Pinedo (26.42 percent) and Beatriz Barajas Rodriguez (22.17 percent).

The Salton Community Service District board race saw eight candidates vying for three seats, and those leading so far are all new faces. Manuel H. Ramos is leading in the polls with 19.41 percent, followed by Lidia Armida Sierra at 18.84 percent and Rogelio Flores Robles at 17.24 percent. 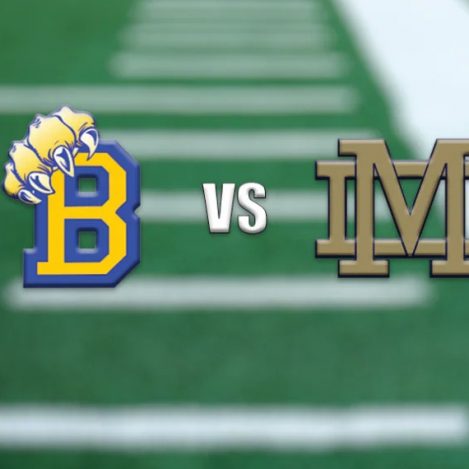