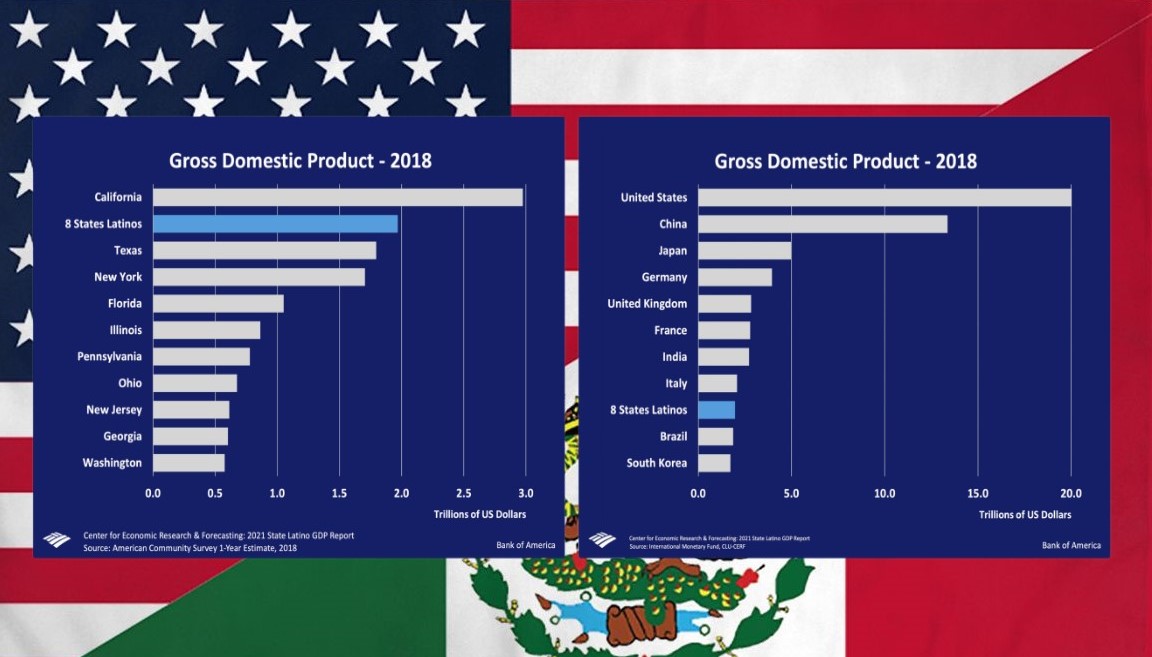 Latino GDP in US Ranks 8th in World

New Report’s Author Says: “We are Not Lazy or Criminal, We Come to Work”

A new report presents compelling data that Latinos in the United States are performing economically far beyond expectations, contradicting long-held stereotypes. 2021 State Latino GDP Report reveals that their gross domestic product in 2018 amounted to $2.6 trillion. If Latinos were an independent nation, they would rank eighth in the world, with a GDP higher than that of Italy, South Korea, or Brazil.

Dr. David Hayes-Bautista, co-author of the study and director of the Center for the Study of Latino Health and Culture at UCLA, says the report puts the lie to the idea that Latinos come to the United States to commit crimes or live on public assistance: “We are not lazy or criminal, we come to work, and these figures prove it.”

Latinos are an enormous source of economic vitality because of their hard work, family values ​​and solid health profile, Dr. Hayes-Bautista says.

An essential component of the great economic performance of Latinos is consumption —  $1.36 trillion in 2018 alone in those eight states. From 2010 to 2018, real consumption in this group grew 135 percent faster than that of non-Latinos, primarily due to population growth and strong participation in the labor market.

Between 2010 and 2018, in California, for example, the non-Latino population grew 3 percent, while Latinos increased 13 percent, the growth, Dr. Hayes-Bautista says, driven not by migration but by a high fertility rate.

Latinos in California have a longer life expectancy than non-Latino whites, too — 83.6 years compared to 80.8. This is due, according to Dr. Hayes-Bautista, to their health habits.

“In the case of the pandemic,” he clarified, “Latinos were very affected because they did not have the same access to Covid-19 vaccines as other groups and they could not be confined to their homes because many are essential workers.” 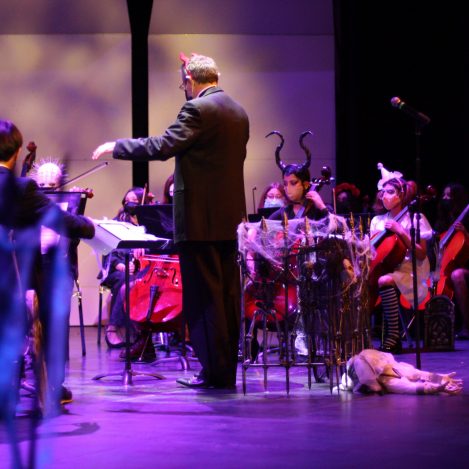