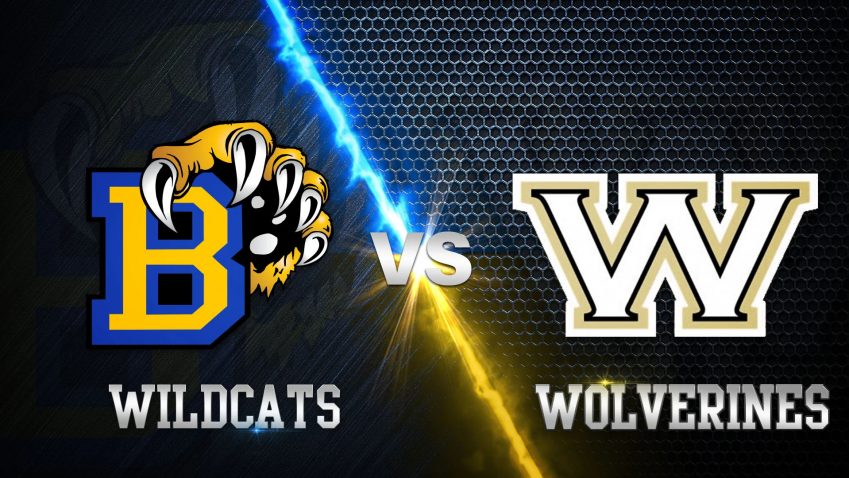 BRAWLEY — Junior Tanner Carranza had three rushing touchdowns to lead the Brawley Union High School football team to a 49-7 victory over Westview of San Diego in the first round of the CIF-San Diego Section Division III playoffs at Warne Field here on Friday, Nov. 5.

The Wildcats (9-2 overall) jumped on top 14-0 in the opening quarter thanks to rushing touchdowns from Carranza and junior quarterback Ethan Gutierrez. Two Carranza touchdowns in the second quarter plus long touchdown runs from Chris Camillo and David Camillo extended the Brawley lead to 41-0 at halftime.

Westview (2-9 overall) was the 11th-seeded team in the Division III playoffs while Brawley is the sixth-seed.

The Wildcats will now move on to face third-seeded Santa Fe Christian of Solana Beach in the quarterfinals, set for 7 p.m. on Friday, Nov. 12, in Solana Beach.

SANTEE — Imperial gave up a 28-yard field goal in the third overtime and lost to Santana High, 24-21, in a CIF-San Diego Section Division III first-round game here on Friday, Nov. 5.

The Tigers (6-5 overall) were on the road as a No. 9-seed and had a 21-14 lead on the Sultans in the fourth quarter. Santana (8-2 overall), the eight-seed in the playoffs, got a touchdown with 32 seconds left to tie the game and send it to overtime.

Imperial was unable to get in the end zone in any of the three overtime periods and missed three consecutive field goals. The Sultans failed to score in their first two overtime periods but managed the get the game-winner from 28 yards away.

Santana now moves on to the Division III quarterfinals to face top-seeded Mt. Carmel of San Diego on Friday, Nov. 12.

CHULA VISTA — Central Union trailed at halftime but rallied in the second half to beat Otay Ranch, 33-28, in a CIF-San Diego Section Division II first-round matchup at Olympian High here on Friday, Nov. 5.

The Spartans (6-5 overall) outscored the Mustangs (3-6 overall) 20-7 in the second half to pull out the victory.

Otay Ranch, the seventh-seed in the playoff bracket, returned the opening kickoff for a touchdown to grab the early lead, 7-0. Central got a 9-yard rushing touchdown from Charlie Sullivan, but the Spartans missed the extra-point and they trailed 7-6.

VOLLEYBALL: Vikings’ Garewal is IVL Player of the Year

The Mustangs scored late in the first quarter to open a 14-6 lead, but Central got another Sullivan rushing touchdown to close to 14-3 with nine minutes left until halftime. With less than a minute left in the second quarter, Otay Ranch increased its lead to 21-13 on a short rushing touchdown.

Sullivan’s third rushing touchdown of the game narrowed the margin to 21-19, but Otay was again able to extend the lead midway through the third quarter to 28-19.

Sullivan found the end zone late in the third quarter and he ran in the two-point conversion to pull Central within a point at 28-27 at the end of the third period.

The winning score for the Spartans came with about two minutes left when junior quarterback Damian Rodriguez hit freshman Sergio Garcia for a 31-yard touchdown to put Central in front, 33-28.

The 10th-seeded Spartans will now travel to La Jolla to face second-seeded Scripps Ranch with the game set for 7 p.m. on Friday, Nov. 12. 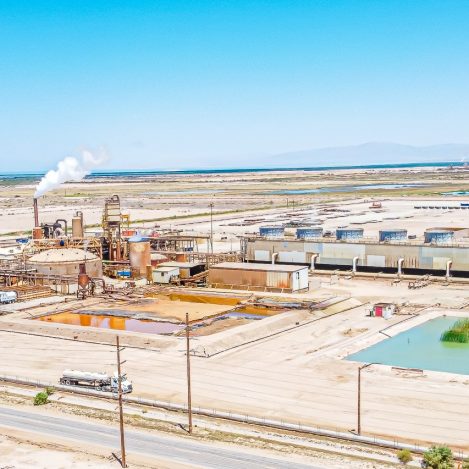 To Get ‘White Gold,’ We Need More Geothermal