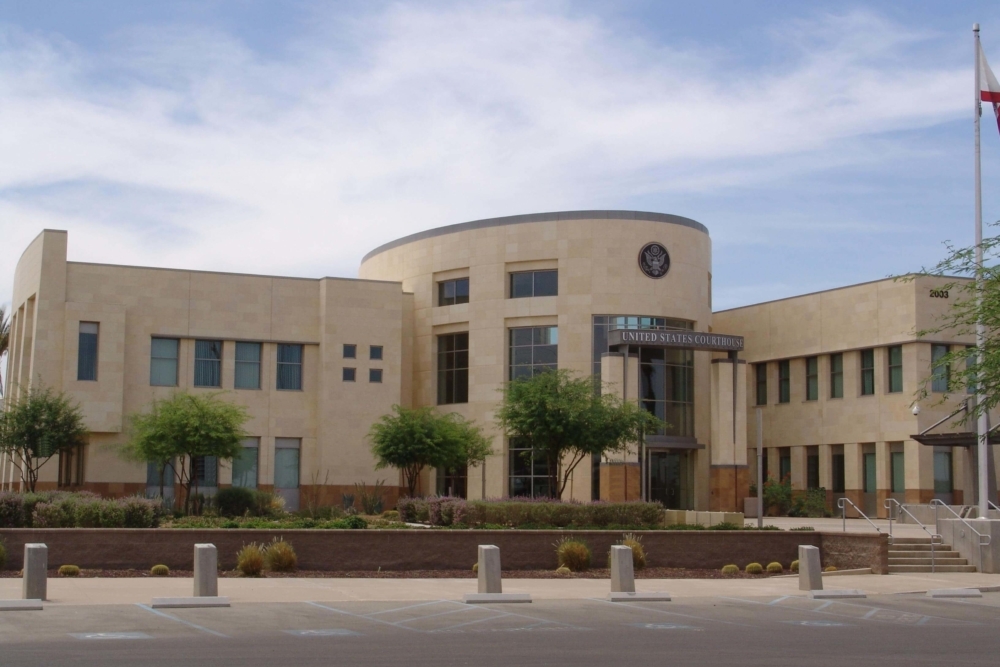 The Hon. Ruth Bermudez Montenegro was nominated for a full judgeship with the U.S. District Court for the Southern District of California, which cover San Diego and Imperial counties. Bermudez is already a magistrate judge serving out of the El Centro federal courthouse (shown). | COURTESY PHOTO
In Regional News

Montenegro, a Democrat who is already serving the Southern District as a magistrate judge in the El Centro federal courthouse, was one of 10 federal judicial nominees announced by the White House.

“All of the nominees are extraordinarily qualified, experienced, and devoted to the rule of law and our Constitution,” according to a statement from the White House on its website. “These choices also continue to fulfill the President’s promise to ensure that the nation’s courts reflect the diversity that is one of our greatest assets as a country — both in terms of personal and professional backgrounds.”

Montenegro’s nomination has been submitted to Congress, and as of Thursday, Nov. 4, she was awaiting a hearing before the Senate Judiciary Committee, according to the Congressional website. She was selected to replace the Hon. John A. Houston, one of 17 San Diego district judges.

Montenegro was appointed as magistrate judge on Aug. 15, 2018, to an eight-year term. District judges, who must be approved by a vote of the full Senate, serve for life.

Before ascending to a federal bench, Montenegro served the state as an Imperial County Superior Court judge twice.

Montenegro was first enrobed in 2013, where she served as family support commissioner for two years.

The stately black judicial gown is a popular piece of attire among the Bermudez sisters. In addition to Montenegro, her younger sibling wears the robe. The Hon. Eran Marie Bermudez was appointed to the Imperial County Superior Court in 2018. Another younger sister, Nadia P. Bermudez, is an attorney who serves on San Diego County Superior Court’s Committee on the Elimination of Bias.

She earned her undergrad degree from Clarion University of Pennsylvania in 1989 and her juris doctorate from University of California Los Angeles School of Law in 1992.

She was an attorney at Horton, Knox, Carter & Foote from 1993 to 2000, before Montenegro worked as director of human resources for Imperial Valley College from 2000 to 2002 and assistant superintendent for human resources and administrative services for the El Centro Elementary School District from 2002 through 2011.

Montenegro worked as an assistant Imperial County counsel from 2011-12.

She is married to Joe Montenegro. They have one daughter, Miranda, a filmmaker and photographer.

The Union-Tribune also reported that California’s two Democratic U.S. senators, Dianne Feinstein and Alex Padilla, lavished praise on Biden’s slate of California nominees, Montenegro and two picks for the Northern District of California, Judge Jacqueline Corley and Judge Trina Thompson. According to the UT, the senators described each as “highly qualified nominees and dedicated public servants, committed to guaranteeing equal justice for all.” 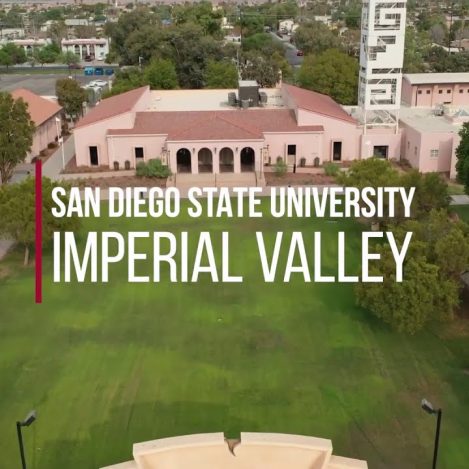