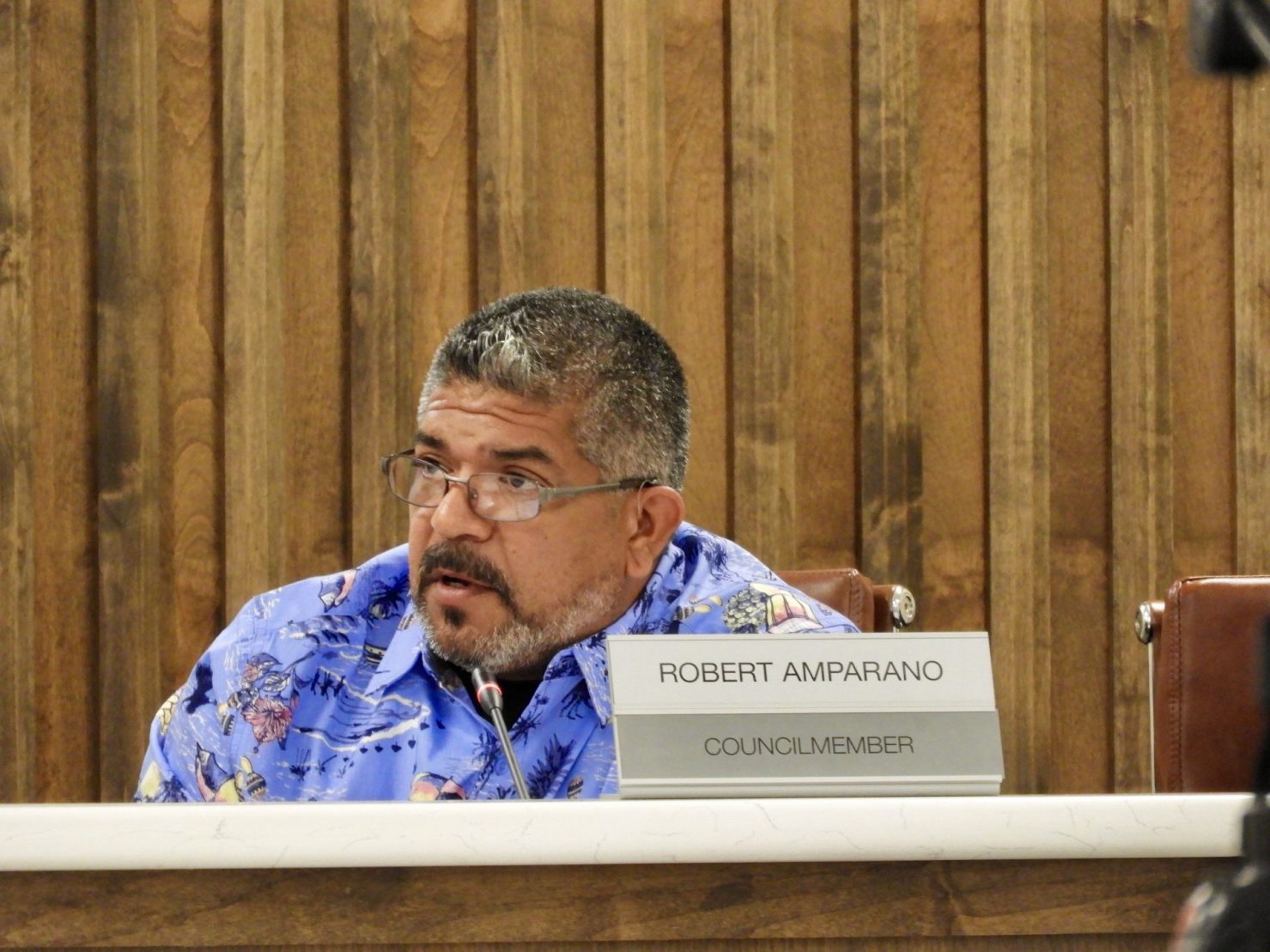 IMPERIAL — As bids were awarded for two projects aiming to revamp aging Second Street, city staff will be working in tandem with the construction companies to replace traffic signs.

Second Street is to get new asphalt, new sidewalks, new driveways, new curbs and gutters, Americans with Disabilities Act-compliant ramps, thermoplastic striping, fire hydrants, catch basins, and a storm drain sewer pipeline, but will not include an update on traffic mitigation, like traffic signs, which is to be handled directly by the city.

Amparano’s suggestion was that city staff work in tandem with the project to take advantage of the fact that the streets would be shut down for construction, avoiding a secondary road closure.

The bid for the first project was awarded to Pyramid Construction and Aggregates Inc. for $1.77 million, with a 15 percent contingency of $265,448. The entire possible cost of the project will be $2.035 million, which is $278,290 less than the original authorized funding of $2.3 million.

The Second Street Rehabilitation and Reconstruction Project is being funded by the state Department of Transportation Caltrans surface transportation block grant program. Some 79.5 percent of the total project cost with be paid through federal and 20.5 percent will be paid through the city’s voter-approved Measure D funds.

The second project will involve the removal and the replacement of four sewer maintenance holes along the same section of street. The four access points in question are located in the center of the intersections at Second Street and L, M, N, and P streets.

A&R Construction Inc. was awarded the contract with a bid of $68,557, with a 25 percent contingency of $17,139. Amparano questioned the increased contingency, which standardly would have been 15 percent for a construction project.

Community Development Director Orthon Mora explained that the project was to replace the maintenance hole covers and the shaft, but not the base of the hole, so the extra contingency money is being held in case there is an issue within the base once demolition starts.

“So based on our visual inspection of the material on the manhole and the base, we decided not to replace the base. Now in the case we start doing the demo and we find the base is not in good condition, we have to do other things to replace that like a bypass and whatnot,” said Mora, assuring the council that the extra funds were simply a precaution.

Imperial City Council voted unanimously to accept the work for the bike path along the north side of Aten Boulevard from Dogwood Road to Puerto Vallarta Avenue as completed, finishing out the project.

Rove Engineering Inc., the company behind the construction of the path, completed its work on Aug. 17, but the streetlights were not installed until Oct. 25 by the Imperial Irrigation District.

Initially, the project was going to cost $584,596.50, but there was a change order added to increase the width of sidewalk and the depth of the concrete for the sidewalk, which added an additional $24,501. The was change order was covered by the original 15 percent contingency, bringing the total cost of the project to $607,658.

Imperial to Sticks with Southern Air

The council voted to change its stance of recommending Boutique Airlines to the U.S. Department of Transportation for Essential Air Service at the Imperial County airport, instead deciding to recommend staying with the current air service provider, Southern Airways Express.

The recommendation came from Mayor Pro Tem Geoff Dale, who had a long career as an EAS representative for former Imperial County air service provider, Seaport Airline. Dale was unable to attend last month’s meeting when it was originally discussed.

“I had a concern on how many airports Boutique has been kicked out of in the last few … actually, I think it is the last year. Look some of these up. The last one was Merced, and they actually left before the contract was up. That is my concern,” Dale said.

The City Council directed staff to begin the public comment process of amending Ordinance 795, which limits the amount of medical and adult-use cannabis businesses to one for the entire city.

The change would not affect the locations that these businesses could operate in nor how many dispensaries exist within the city, limiting itself to only a discussion of adding more extraction and cultivation centers within city limits. These cultivation and extraction centers would still be required to remain in the designated locations established by the original ordinance. 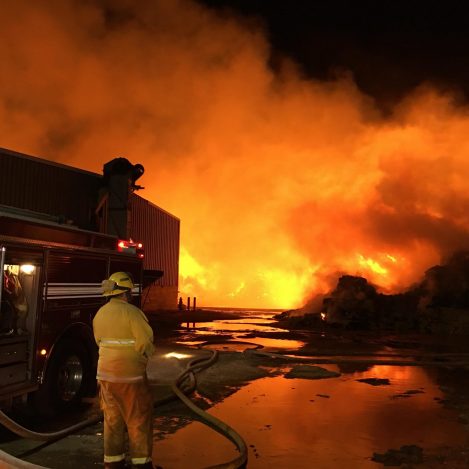