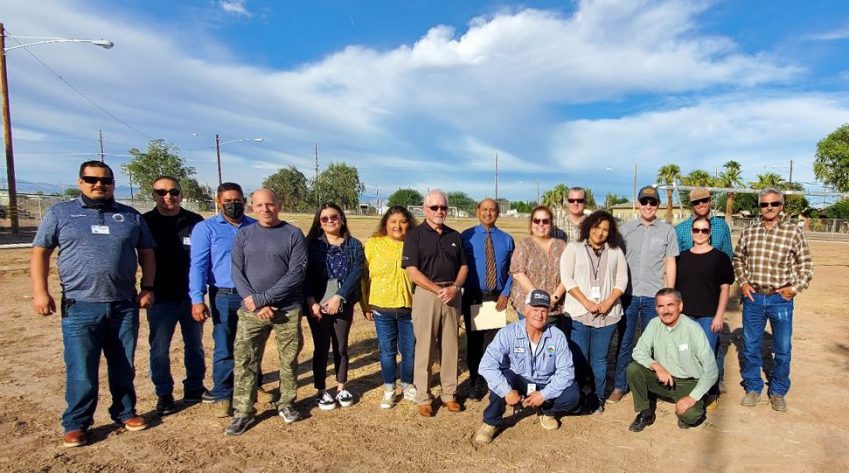 Through the IID’s Local Entity Program, $30,000 will be provided to the Farm Bureau/California Women for Agriculture and Seeley County Water District for improvements to the park. These improvements include reseeding of the park, fixing leaks in and around the park, and getting the water back on for irrigation. IID is also planning to replace all the lighting at the park with brighter and more energy efficient LED lights in the beginning of 2022.

The Imperial County Public Works Department will be working with the Seeley district on a long-term maintenance agreement, seeking grant opportunities for the future improvements to the park, including Proposition 68 and Imperial County Air Pollution Control District funding opportunities.

“I am proud of this collaboration and commend the Seeley County Water District, IID, Farm Bureau and its members in identifying this park for much needed improvements,” stated Chairman of the Imperial County Board of Supervisors, Michael W. Kelley, in a press release. “The restoration of our Robert Bates Memorial Park will be a true benefit to the residents of Seeley and our entire Imperial County.”