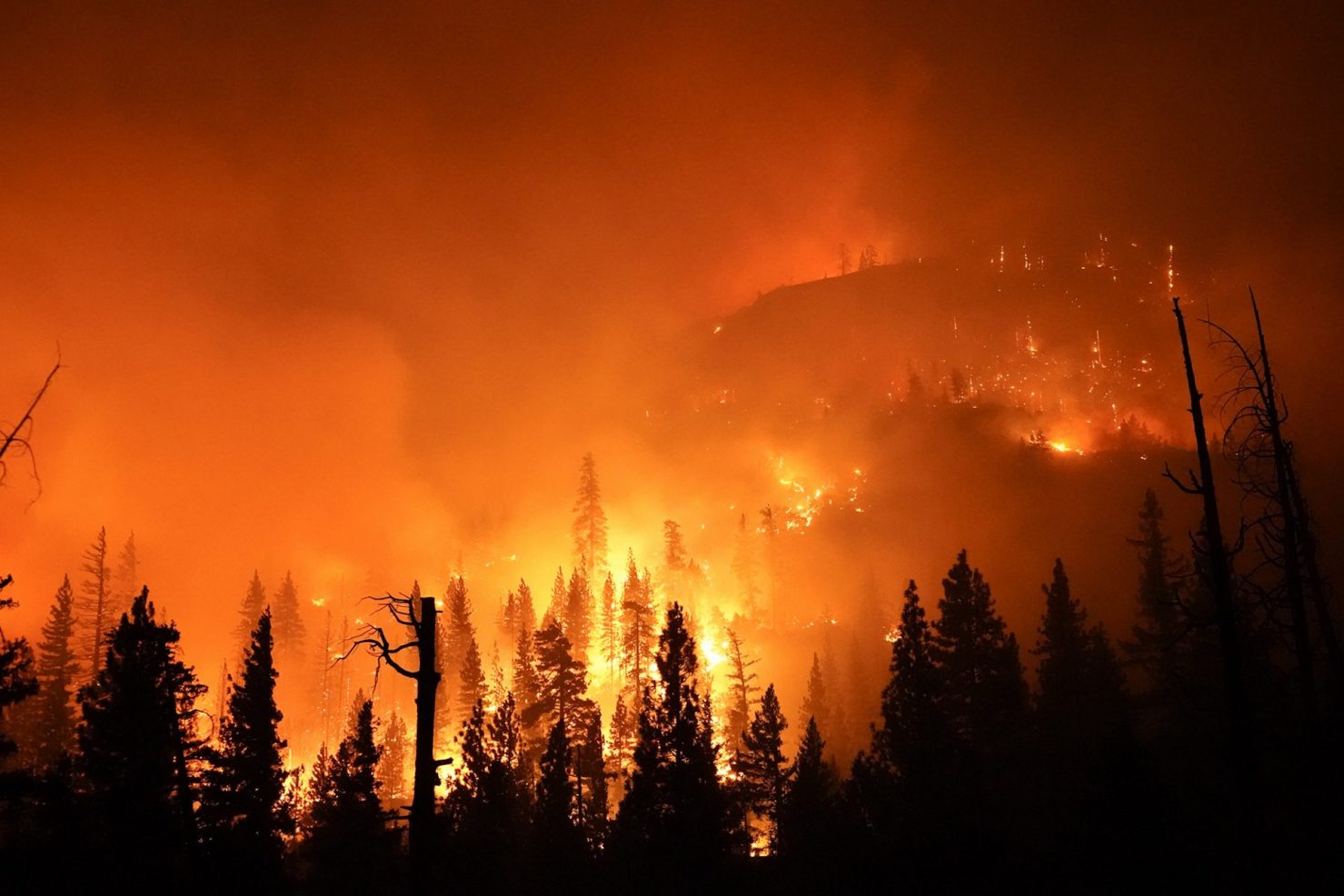 The legislators’ letter to President Joe Biden and PG&E’s regulatory filing announcing the Oct. 7 subpoena from the U.S. Attorney’s Office for the Eastern District of California were both unveiled Monday — the day world leaders, including Lt. Gov. Eleni Kounalakis, gathered in Glasgow for the United Nations Climate Change Conference.

But the federal probe wasn’t the only bomb PG&E dropped Monday: It also projected that it will face a loss of at least $1.15 billion — a figure it acknowledged was “on the lower end of the range” of reasonable estimates — from the Dixie Fire, which destroyed the historic town of Greenville, became the first blaze in state history to burn from one side of the Sierra Nevada to the other, and resulted in at least one death.

PG&E recently told a federal judge that the Dixie Fire likely would have been averted if the utility’s new “Fast Trip” safety initiative — which aims to mitigate wildfires by triggering blackouts whenever power lines come into contact with trees, animals or other objects — had already been in place. But California’s top utility regulator slammed the initiative as “shortsighted” in an Oct. 25 letter to PG&E CEO Patti Poppe, noting that it’s caused more than 560,000 homes and businesses to abruptly lose power since late July.

Meanwhile, Gov. Gavin Newsom, who pulled out of attending the UN climate change conference at the last minute, shared a video on Twitter that says California “is confronting the climate crisis head on” and calls on “the global community to end their dependence on oil.”

Kounalakis, who is leading the California delegation in Newsom’s stead, posted a photo of herself speaking at an event on jobs and climate action alongside three other panelists, including Ali Zaidi, Biden’s deputy national climate advisor. “Our zero carbon future must not only be healthier, cleaner but also more equal,” Kounalakis wrote.

California has administered 53,127,097 vaccine doses, and 73% of eligible Californians are fully vaccinated.

Monday brought a slew of developments in California’s health care sector. Here are the highlights:

The three people charged with implementing California’s response to the housing crisis are likely officials you’ve never heard of: Lourdes Castro Ramírez, who leads the Business, Consumer Services and Housing Agency; Gustavo Velasquez, who directs the California Department of Housing & Community Development; and Tiena Johnson Hall, who leads California’s Housing Finance Agency. Yet their agencies exert enormous influence on California’s housing landscape — as they discuss in the latest episode of “Gimme Shelter,” a podcast hosted by CalMatters’ Manuela Tobias and the Los Angeles Times’ Liam Dillon. For example, Velasquez is leveraging new authority and resources to investigate the San Francisco Board of Supervisors’ recent rejection of a proposal to build a 495-unit apartment complex in a parking lot.

How severely was California’s middle class squeezed during the pandemic? Well, since March 2020, the Golden State’s billionaires added more than $551 billion to their net worth, even as the state’s other residents filed more than 25 million unemployment claims. Among them was Maybelle Manio, a 42-year-old commercial real estate agent and San Mateo County school board president who had never before turned to government assistance. But as the bills piled up and work dried up, Manio found herself $70,000 in debt — even after the last-resort measure of emptying her son’s college fund. For CalMatters’ California Divide project, Jesse Bedayn explores what Manio’s experience reveals about the financial, social and existential predicaments many middle-class Californians have experienced amid the pandemic.

We are dedicated to explaining how state government impacts our lives. Your support helps us produce journalism that makes a difference. Thank you!

CalMatters columnist Dan Walters: The decline of Pentagon spending in California suggests we should not take prosperity for granted.

California’s check-cashing fees are too high: The state’s check-cashing regulations are costing consumers hundreds of millions of dollars a year. It’s time for lower fees and fewer stores, argues Prasad Krishnamurthy, a professor at UC Berkeley School of Law.

Fighting for the education of Black students in California. // EdSource

As S.F. lags, Las Vegas tourism roars back, with help from weed and the Raiders. // San Francisco Chronicle

Push to overhaul sex-work laws hinges on a central question: Who counts as a victim? // San Francisco Chronicle

(WHATMATTERS by Emily Hoeven first appeared on CalMatters and is made available through the CalMatters Network.)

Previous
GILGAR: Day of the Dead All Year Long 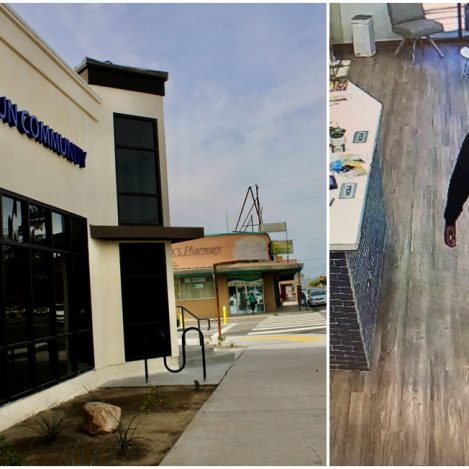 Still No Charges in Holtville Heist for Brawley Man