Tickets for the 2022 NCAA Tournament’s first- and second-round games at Viejas Arena go on sale Saturday, Oct. 30, but hurry, because they’ll go fast.

The arena, home to San Diego State basketball, will host four games over two sessions on March 18 and and two games on March 20.

Fewer than 1,000 tickets from the public allotment remain and may be purchased through Ticketmaster, which were to go on sale at 9 a.m. THIS MORNING, according to reports.

Other early-round sites for March Madness include Portland, Fort Worth, Milwaukee and Pittsburgh. New Orleans will host the Final Four.

(This story first appeared in Times of San Diego and is made available as part of the CalMatters Network.) 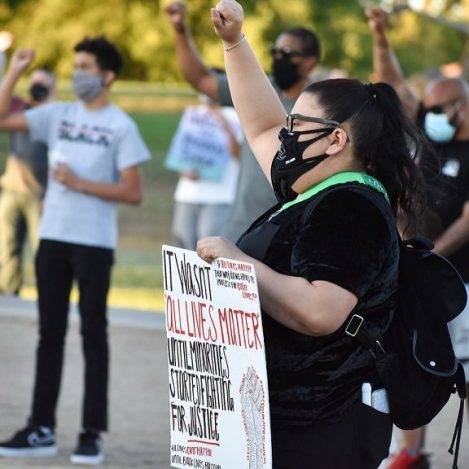