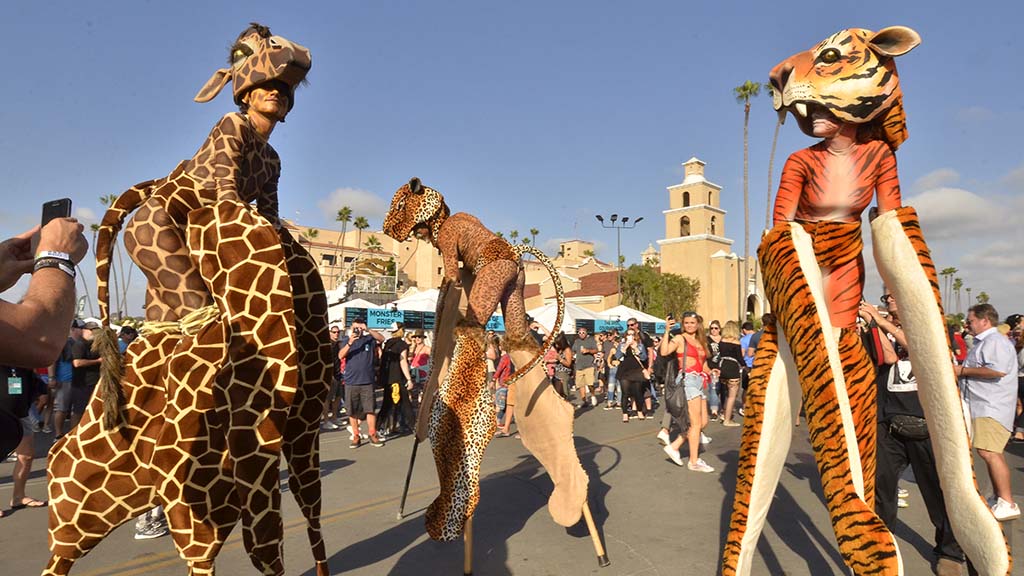 Costume challenge: Make something this elaborate by the weekend. No, really, just have fun this Halloween – low-effort dressing up works too. | PHOTO BY CHRIS STONE
Home
California
In California

Boo! Now, now, don’t let that frighten you. There’s so much worse out there. Ghosts and goblins, of course, will hold sway this San Diego weekend. So will spirits and squid. Squid?

Yep, the runaway Netflix hit already is inspiring theme nights, and just in time for All Hallows Eve.

If the scares go down easier with a pint (or shot) or two, try:

Halloween of course, is not just for tipplin’ adults. One option for families – the Pumpkin Bash at Alpine’s Lions Tigers & Bears sanctuary. Attendees can come at 10 a.m. Saturday dressed in costume to watch rescued wild cats and bears devour pumpkin treats while enjoying a guided tour. Admission is extremely limited, at $60 for adults and $35 for children.

Want your Dia celebration with great scenery too? Head to the Rady Shell at Jacobs Park at 6 p.m. Sunday, Oct. 31. Ballet Folklorico de Los Angeles and Mariachi Garibaldi de Jaime Cuellar will team up for the “Ofrenda” concert, paying tribute to traditional music and dances from different regions, including “La Bruja” from Veracruz, “Retablo Purepecha” from Michoacan, as well as music from the Disney movie Coco. Mexican artists, such as Juan Gabriel and Selena, get shoutouts too. Tickets start at $38.

And just this bit more: For a list of local haunted houses that wrap up this weekend, check here and here. If you want to tour a pumpkin patch, take a look here.

(This first appeared in Times of San Diego and made available as part of the CalMatters Network.) 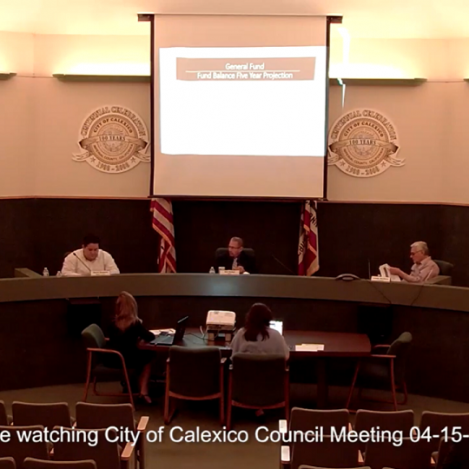 Not Even COVID Can Keep Down Calexico’s Financial Rebirth