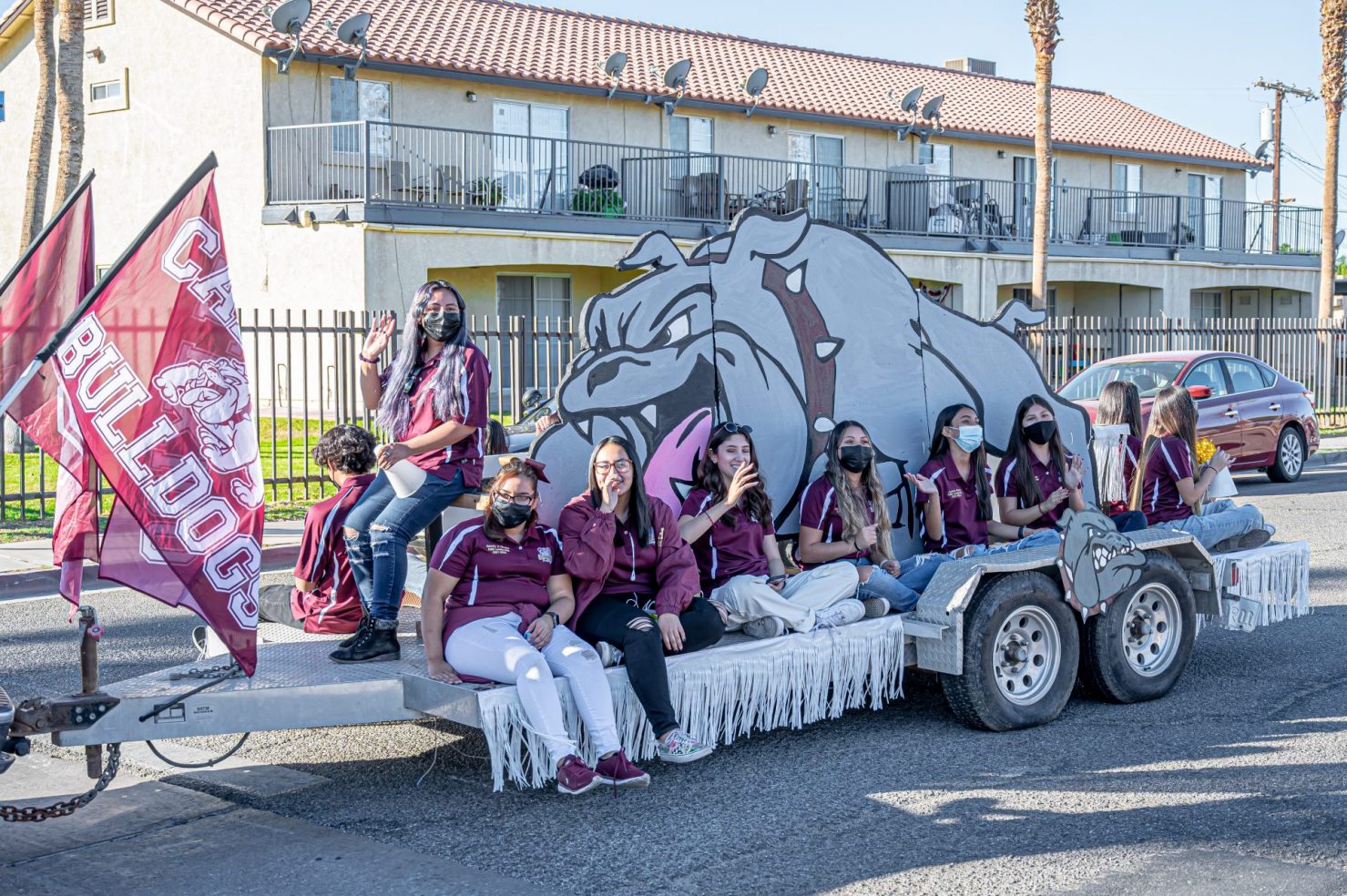 CALEXICO — Calexico High hosted a fall homecoming parade around the city on Friday, Oct. 29, before the Battle for the Border football game, which served as homecoming, senior night and the city championship combined. 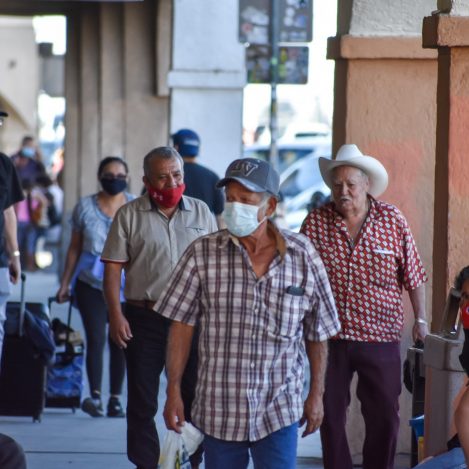