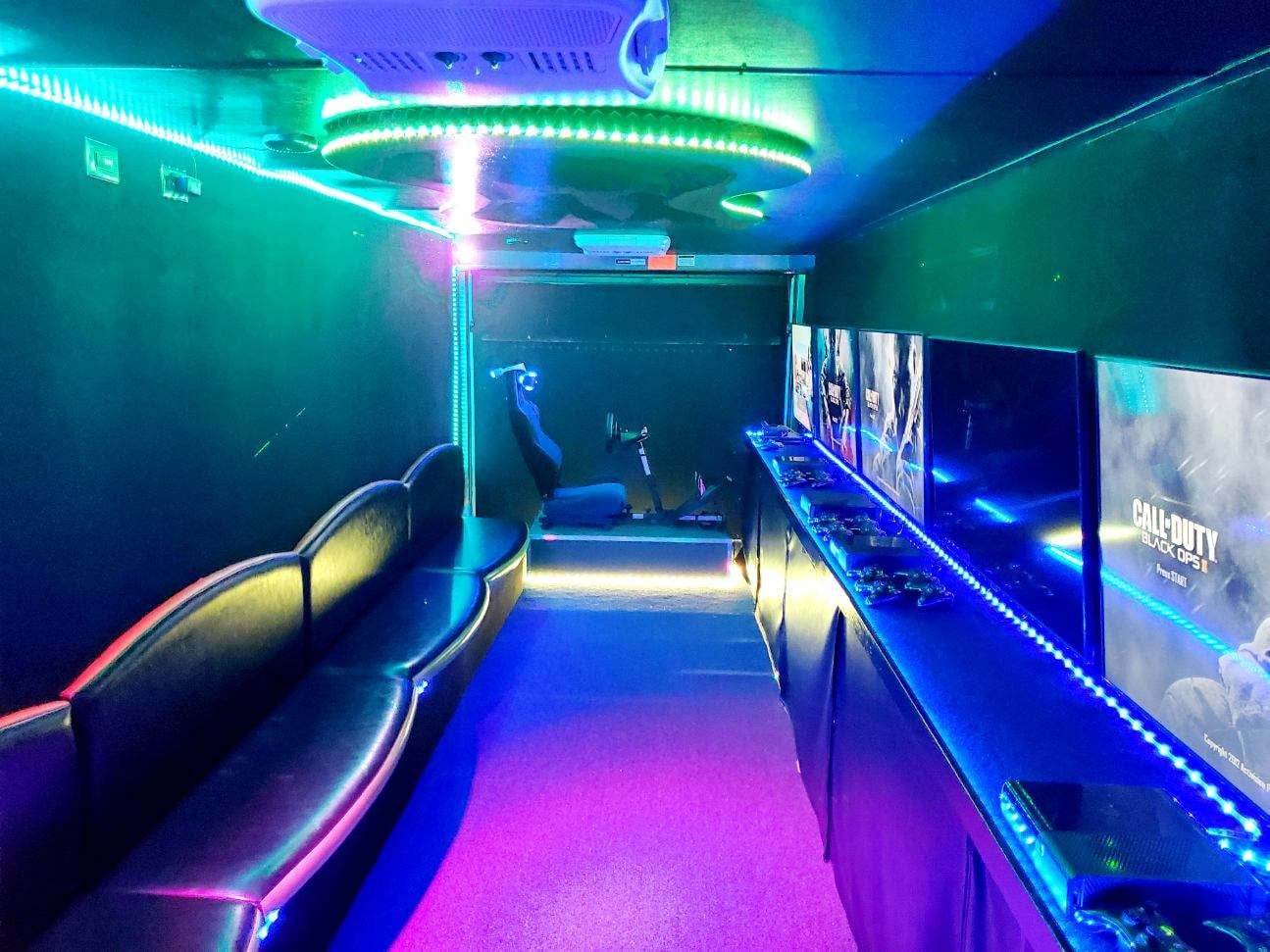 But in one respect, the Valley appears very similar to how Walker said she remembered it in 1994, when she had initially enlisted after graduating from Central Union High School.

“Coming back, I noticed we still lack activities for our youth and that’s a big thing for me,” the Brawley resident said.

So, to help counter that trend, Walker had a 30-foot travel trailer converted into a mobile gaming room whose rental continues to be a popular draw for local parents and their children.

The business, called Next Level Gaming, will celebrate its one-year anniversary in January. It is also the first local business venture that Walker said she is hoping to establish in the Valley that caters largely to youths.

Her other business idea, which Walker chose to not publicly disclose out of fear someone else may see it to fruition before her, remains in its conceptual stage as she continues to research its feasibility with the help of her mentors and supporters.

“My niche is seeing a need and filling it,” said Walker, a mother of three.

Previously, she did just that while stationed in Las Vegas. At the time, Walker had attempted to procure an inflatable bounce house for one of her children’s birthday parties, but was unable to find any reasonably priced rental service within a 40-mile radius of her home.

The experienced proved significant enough that Walker used her income tax refund to purchase the equipment necessary to operate a bounce house rental service of her own. She also made a conscientious decision to operate her business as an asset to the community and not just a profit-making venture.

That same business philosophy extends to Next Level Gaming, which operates under a limited liability company Walker set up in 2019 called Wheels of Steel.

“I don’t believe in overpricing to make a buck,” she said. “I believe in affordable pricing to bring a smile.”

Though Walker spent much of her adult life residing outside of the Valley, she credits her parents and her upbringing with instilling the type of values she embraces to this day.

Her father, Donald Walker, was a strong advocate of the construction of the Martin Luther King Jr. Sports Pavilion. Her mother, Marva Walker, was also something of a fixture in the community, and had the outdoor stage named after her at Booker T. Washington Elementary School, where she taught for dozens of years.

During a recent conversation Walker had with one of her mentors and former El Centro mayor, Sedalia Sanders, Walker was reminded by Sanders of the time that she had written to El Centro city officials as a child to complain about a lack of playground equipment at Swarthout Park.

“That’s how we got playground equipment as a kid,” Walker said. “Unbeknownst to me, the little seeds that were planted in me probably explain the way that I am.”

Since January, Next Level Gaming business has been spreading smiles on children’s faces at a rate that Walkers admits has surprised her. Much of that surprise stems from the fact that she has yet to actively market the business.

Instead, her bookings to date have consisted mainly of people who have heard of the mobile gaming room through word of mouth from other satisfied customers.

“It’s not anything that I’m doing marketing-wise, it’s all about customer service and being kind,” Walker said.

The mobile gaming room is equipped with seven 50-inch televisions and a total of seven Xbox 360, PlayStation and Wii consoles. It also has a virtual reality simulator for racecar driving games.

To help her concept become a reality, she enlisted the help of community member who helped with the travel trailer’s conversion into a mobile gaming room.

The trailer even has windows that have allowed customers to play from outside, a function that has proven beneficial during the COVID-19 pandemic and its restrictions on gatherings in indoor settings.

At times, members of Walker’s extended family have helped operate the trailer during booked events as a show of support. Even so, Walker said she has plans to one day be able to hire staff members, as well.

Walker said she had gotten the idea for the business after seeing similar enterprises in San Diego and Yuma.

During her time deployed overseas with the Air Force, Walker said she also had the opportunity to observe how other cultures provide resources and activities to keep youth engaged with positive activities.

“It’s something we should be able to have here,” she said. “That is why Wheels of Steel is in existence.”

To find out more about Next Level Gaming, contact Walker at nextlevelgamingtruck@gmail.com or at (800) 973-5818. Additional information can be found on its website, nextlevelgamingtruck.com, as well as its social media accounts, NL Gaming on Facebook, and NextLevelGamingTruck on Instagram. 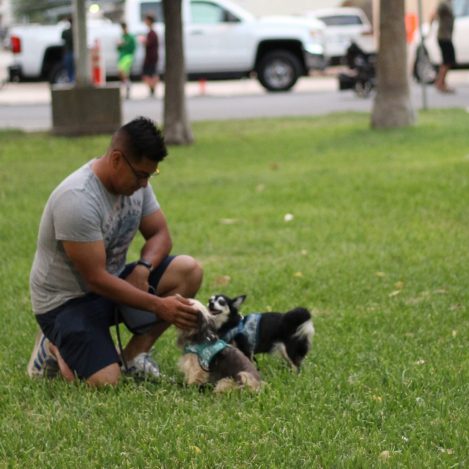