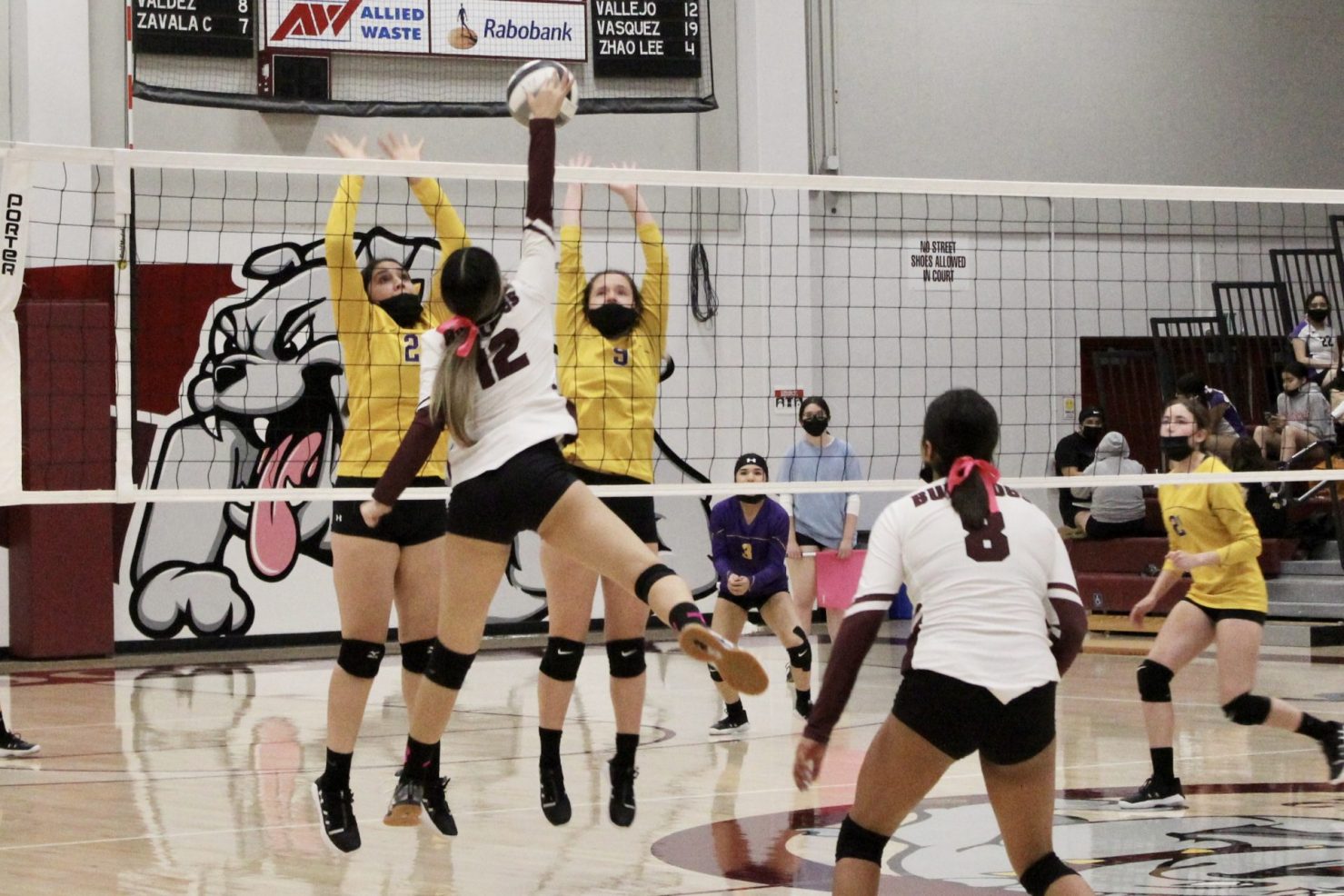 After Finishing Second in IVL, Calexico is No. 6 Seed in D-III Tourney

CALEXICO — The Calexico High School volleyball team finished its regular season with a flurry, defeating Southwest, Brawley and Imperial in three consecutive days to finish in second place in the Imperial Valley League.

The Bulldogs (7-2 in IVL, 26-8 overall) will open the CIF-San Diego Section Division III playoffs as the sixth seed and host 11th-ranked San Pasqual of Escondido at 7 p.m. Wednesday, Oct. 27, in Varner Gym in Calexico.

“We did a good job of doing what we had to do to get a home playoff game, but the job isn’t done yet,” said Humberto Sierra, Calexico’s first-year head coach. “Now we need to take care of business at home and get in the final eight teams.”

The Bulldogs have won eight of their last nine matches with the only defeat being a home loss to league-champion Holtville.

Other Imperial Valley volleyball teams in the playoffs include Holtville, Central, Imperial and Brawley.

The Vikings are the top seed in CIF-SDS Division IV and will host 16th-ranked San Ysidro at 5 p.m. on Tuesday, Oct. 26.

Imperial, the 12th seed in CIF-SDS Division III, travels to El Cajon to take on fifth-ranked Granite Hills at 7 p.m. on Wednesday, Oct. 27.

In the Division II playoffs, Brawley got in as the 16th-seed and will travel to San Diego for a 7 p.m. matchup on Tuesday, Oct. 26, against top-seeded Francis Parker.

Central, champion of the Desert League, is seeded third in the Division V playoffs and have a bye in the first round. The Spartans will host the winner of The Cambridge School of San Diego and Palo Verde Valley of Blythe in the quarterfinals, set for 5 p.m. on Friday, Oct. 29, at Central. 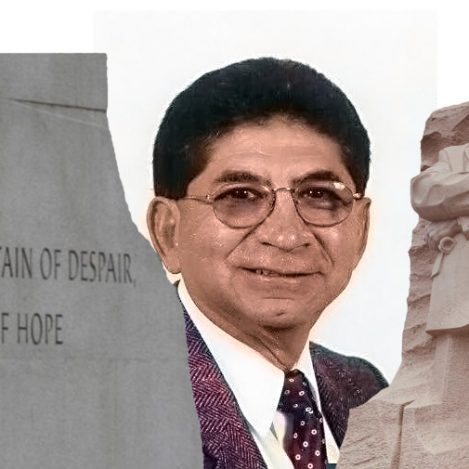